Birmingham-based Central Buses has sent an open letter to customers, as it ramps up competition with Arriva Midlands on its Tamworth-Lichfield route..

Since the launch of Central Buses’ premium xpre55 route, Arriva has cut fares on its Tamworth-Lichfield route and is to launch its own similar express route later this month.

In the letter, Central’s MD Geoff Cross stresses that â€œcompetition is important,â€ and says: â€œI just want to make sure all of our customers are put in the picture and understand what is going on.â€

He personally commits to several pledges:

The bus industry needs to be ‘careful what it wishes for’

‘Business as usual’ approach to operators’ payments from LAs? 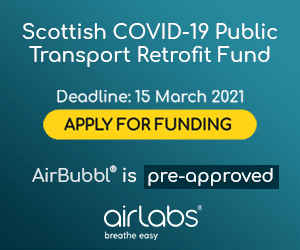