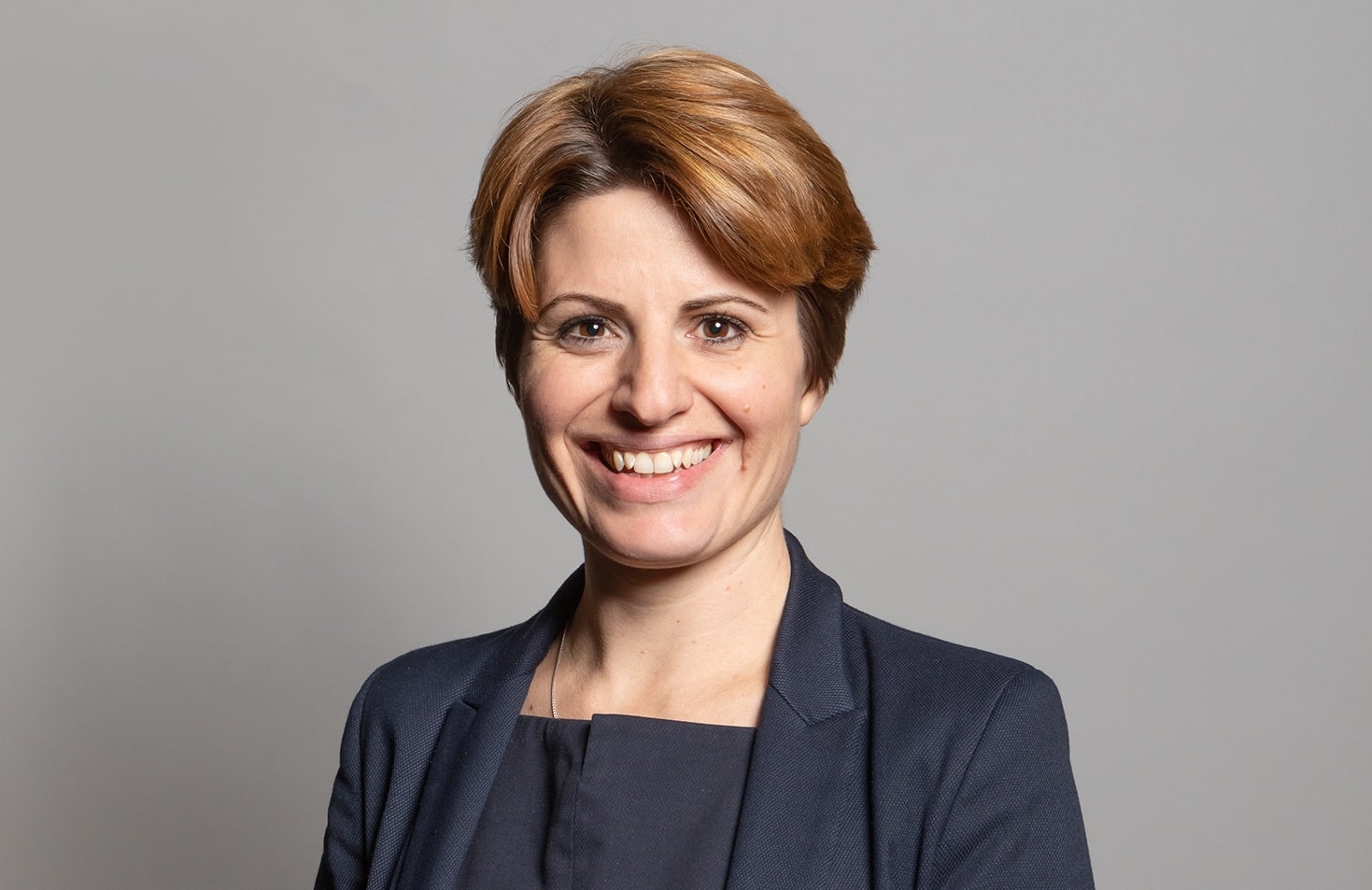 Coach industry political ally Emma Hardy, Labour MP for Kingston upon Hull West and Hessle (pictured, above), has called on the government to act on its promise to arrange a meeting between a relevant Minister and herself and sector representatives to discuss operators’ need for bespoke support.

Chancellor Rishi Sunak said on 22 October that a gathering would be set up. Nothing has yet materialised. Mrs Hardy used a Westminster Hall debate on support for SMEs on 10 November to highlight Mr Sunak’s earlier promise and the government’s failure to deliver.

She says that the coach industry feels “badly let down” by politicians. Engagement with the sector on her part has given insight into the scale of its plight. Mrs Hardy and her colleague Matt Rodda MP, Shadow Minister for Local Transport, first met industry representatives on 21 October, where the crisis currently affecting coaching was articulated by several operators.

“They were all viable businesses, and they will be again. But now, tens of thousands of jobs are at stake,” she told the Hall. Vehicle finance arrangements – secured in some cases after operators “tried to do the right thing” by investing in new stock that is Euro VI compliant – are a millstone for many, she adds.

One operator has told Mrs Hardy privately that it has been refused a CBILS loan because its bank “doesn’t know when the coach industry will return to any form of normality.” While welcoming the extension of the Coronavirus Job Retention Scheme until 31 March 2021, the same operator will be faced with finding £12,000 per month to cover finance payments from January.

MP presents government with a list of topics to consider

Mrs Hardy acknowledged Mr Sunak’s commitment to arranging a meeting with a Minister to discuss the industry’s need for assistance. But she says she will be happier “when the relevant Minister actually puts a date in the diary for that meeting.”

In the meantime, she has asked the government to comment on:

It is not clear when, or if, a response will be issued.