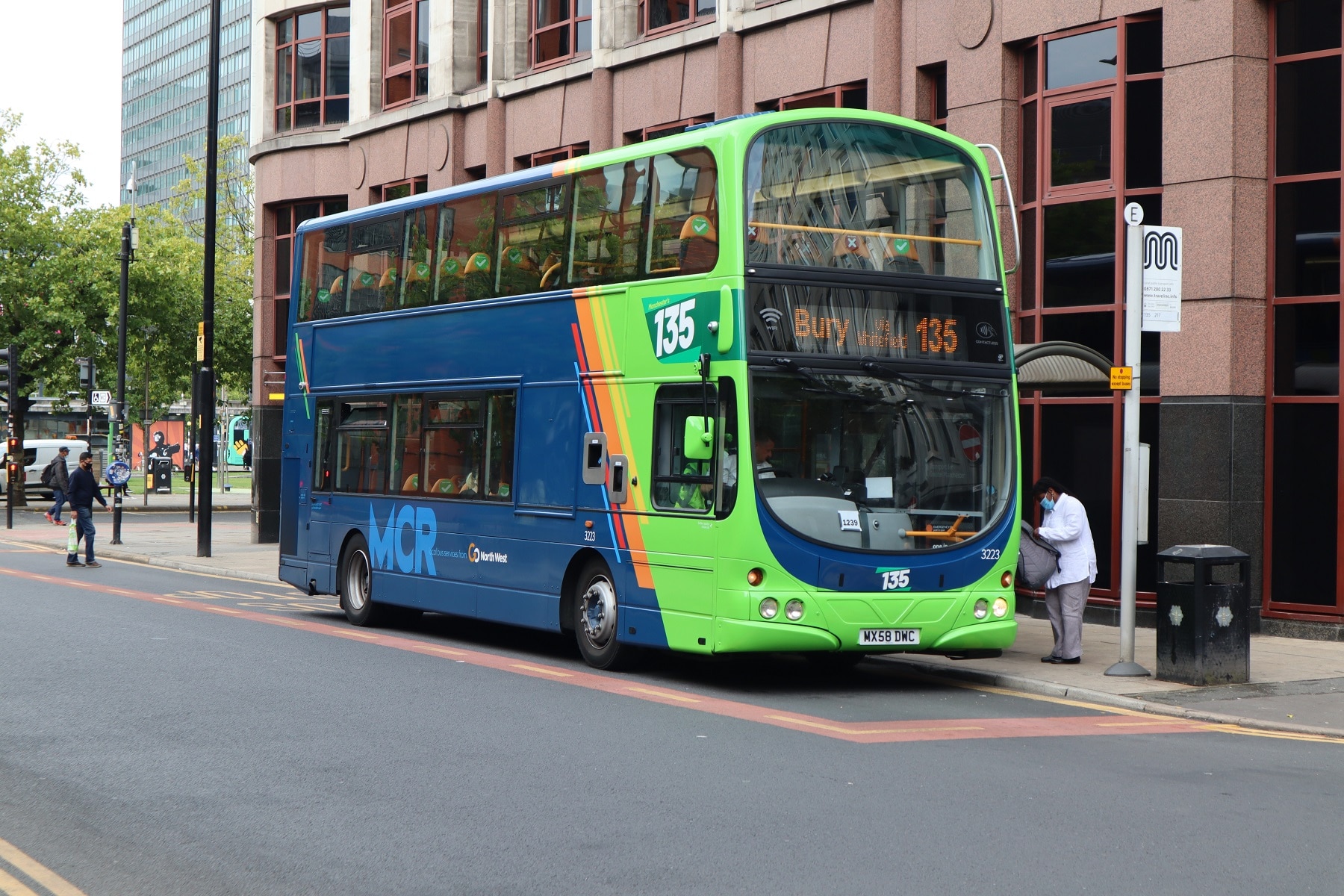 The acrimonious dispute between Go North West (GNW) and some drivers at its Queens Road depot in Manchester that are members of Unite has hit a low after the union accused GNW of being “intent on creating a health crisis” in its response to indefinite strike action that will begin on 28 February.

Unite members will walk out in protest at GNW’s Reset 2020 plans. The operator says that reform to drivers’ terms and conditions is imperative if annual losses at Queens Road of £1.8m are to be turned around. If change cannot be achieved, GNW said earlier in February that there is a risk of the Cheetham Hill depot closing.

It claims that Reset 2020 will return Queens Road to break-even status within three years, but the terms of the process have angered Unite. The union calls the process “fire and rehire” and says that drivers will work longer hours for less money. GNW has fiercely refuted those allegations.

GNW says it does not know how many drivers will strike. At the centre of the latest acrimony are what GNW describes as “contingency plans” to allow as many services as possible to continue to run. That will involve the hiring of buses and drivers from other operators.

Unite North West Regional Secretary Ritchie James claims in a statement that those alternatives will “lack the essential protections that Unite has ensured are in place on [GNW’s] usual fleet of buses.” In response, the operator says that all its COVID-19 protocols will be observed by the substitute operators “regardless of what colour bus turns up” and that they have all been required to submit risk assessments to GNW.

In an extraordinary move, Unite has called on Mayor of Greater Manchester Andy Burnham to step in and make it clear “that this alternative service does not have his blessing or support.” Unite also believes that the use of other providers “will require the approval of the Greater Manchester Transport Committee in order to operate, as it amounts to subcontracting GNW’s routes.”

Unite has accused GNW of being “simply reckless” by “unnecessarily” bringing drivers into north Manchester that are not based in the area.

Of what are thought to be the substitute operators, one is based 6.5 miles from Queens Road. GNW’s services operate to as far away as Warrington, which is around 20 miles from Cheetham Hill.

Unite also claims that other drivers will be brough in from Wales. It says that has been raised with the Welsh Government and that it should not be permitted as it “is not essential travel.”

Reform unavoidable if depot’s future is to be secured: GNW MD

GNW Managing Director Nigel Featham has called on Unite to “end this game of brinkmanship” and resume negotiations. He has also underlined the operator’s earlier point that some working practices at Queens Road are outdated and in urgent need of overhaul.

Among them are payments that are made for winding manual destination blinds, the allocation of excessive ‘spare’ shifts and drivers being able to curtail journeys if they are late finishing work.

“Changes to working practices proposed by GNW will bring the company into line with the terms that are standard across the industry, and which Unite has already agreed at other bus companies,” says Mr Featham.

“Unite has described Queens Road drivers as having ‘crown jewel’ conditions. Unless they are modified to reflect the modern world, the business will continue to make heavy losses, putting 600 jobs in serious doubt.”