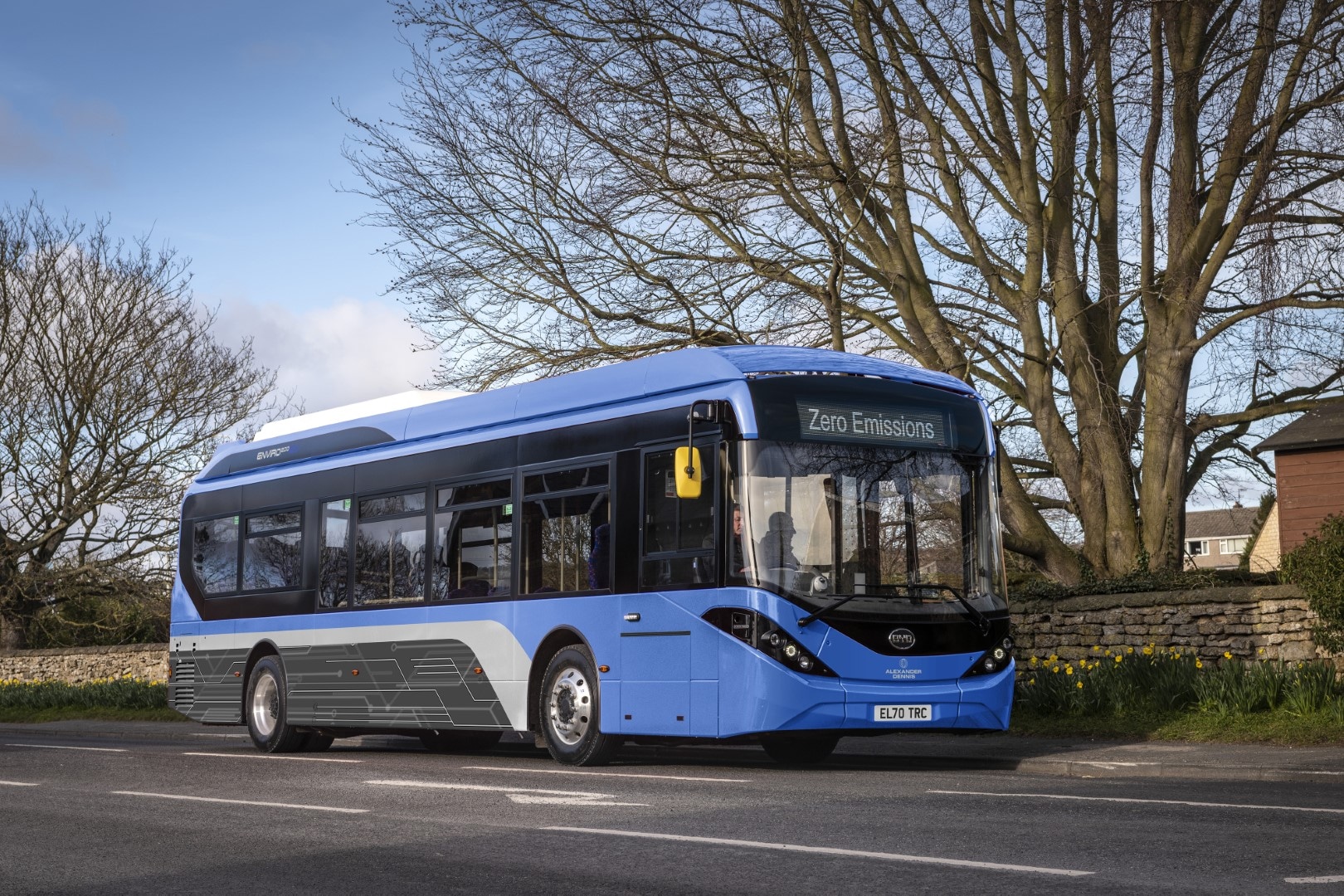 The government will invest £120m in 2021 to begin the introduction of its promised 4,000 zero-emission buses. It will also publish the long-anticipated National Bus Strategy early next year.

Both developments were confirmed in the 10 Point Plan for an Industrial Revolution. That document was published on 18 November. Each of the above schemes will be funded through the £5bn that was committed to buses and cycling earlier in 2020. Despite some concern that the sum available to buses would be cut as a result of the coronavirus COVID-19 pandemic, the Plan confirms that a commitment to provide funding towards at least 4,000 zero-emission examples remains intact.

4,000 zero-emission buses to be complemented by other work

Reiterated in the Plan are proposals for more frequent and cheaper ‘superbus’ networks. The All Electric Bus Town (AEBT) project is also mentioned. In a change to the previous narrative, the government will now fund “at least two” towns or cities through AEBT. Previously there had been no indication that there will be multiple winners. The first fully zero-emission city centre will also be developed.

AEBT work will begin in the current financial year. There is no mention of a Hydrogen Bus Town project. That is despite Secretary of State for Transport Grant Shapps having told the Transport Committee on 24 June that one was coming.

Other policy impacts relating to buses include a commitment to adding more priority measures, launching ticketing that is integrated between operators and modes, and making services “cheaper to operate.”

No mention for coaches in government’s 10 Point Plan

Coaches are not mentioned in the Plan, despite a commitment to consult on a date for phasing out the sale of new diesel LGVs.

Alexander Dennis (ADL), the UK’s largest bus builder, has responded to the Plan positively, describing it as “a step in the right direction.” But ADL has called for orders for the new zero-emission vehicles to be “placed imminently.” Otherwise, thousands of jobs in bus manufacturing and its supply chain could be threatened after a collapse in demand in the wake of the pandemic.

It has not been explained how the UK government’s plans for buses will translate to the devolved administrations of Scotland and Wales.