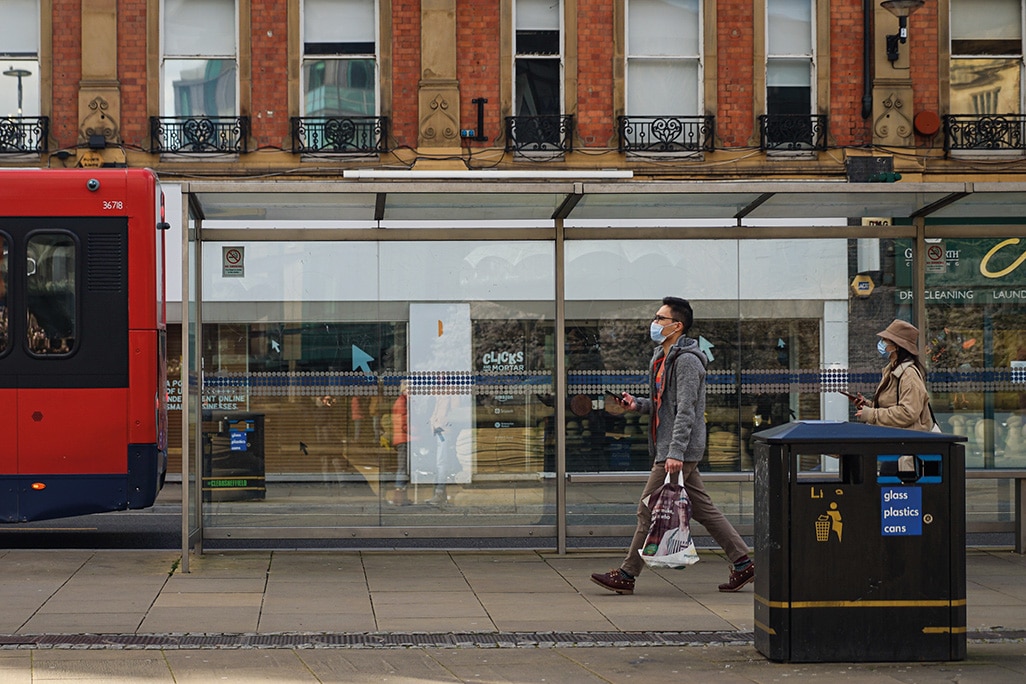 New analysis by the Confederation of Passenger Transport (CPT) claims that there is a £5bn funding gap between plans by local authorities and operators to improve bus services and the funding that has been made available by government.

Analysis of the plans includes those measures to introduce new ticketing and fare initiatives, as well as improving speed and reliability of bus journeys. CPT says over £7bn is needed to make good on promises made in the National Bus Strategy for England, significantly more than the amount announced at last month’s spending review.

The trade body adds that, without further funding, ambitions of most Bus Service Improvement Plans (BSIPs) in England will go unfulfilled – with funding sufficient only to transform “a small number of places outside of major cities”.

“The National Bus Strategy challenged local authorities and bus operators to set out jointly how they would transform bus services,” says CPT Chief Executive Graham Vidler. “They have risen to this challenge and produced ambitious plans right across the country focusing on new fare and ticketing initiatives, investment in measures to make the bus more reliable, improved facilities for passengers and new zero-emission buses.

“The scale of this ambition will not be met though with the funds that were announced at the Spending Review. Current funding is likely to be able to transform bus services in only a small number of places, including our major cities, but the vision of the National Bus Strategy was rightly much greater.”

According to Mr Vidler, CPT is calling on the government to use the funding available to deliver price-capped multi-operator ticketing nationwide, to make it easier for passengers to get the best value fares. That will also ensure funding is available to maintain services while passenger numbers recover.

“There are tough choices ahead, but we believe that, wherever they live, all passengers should benefit from at least some improvements next year,” he adds. “This means ensuring that all areas have funding from April 2022 to maintain services so that nowhere goes backwards in its bus provision.

“It should also mean a national approach to delivering multi-operator price-capped ticketing, a feature in almost every BSIP and one which can be delivered more cost-effectively if delivered centrally.”