Home Compliance Bridge strikes: ‘Operators have a big part to play in prevention’ 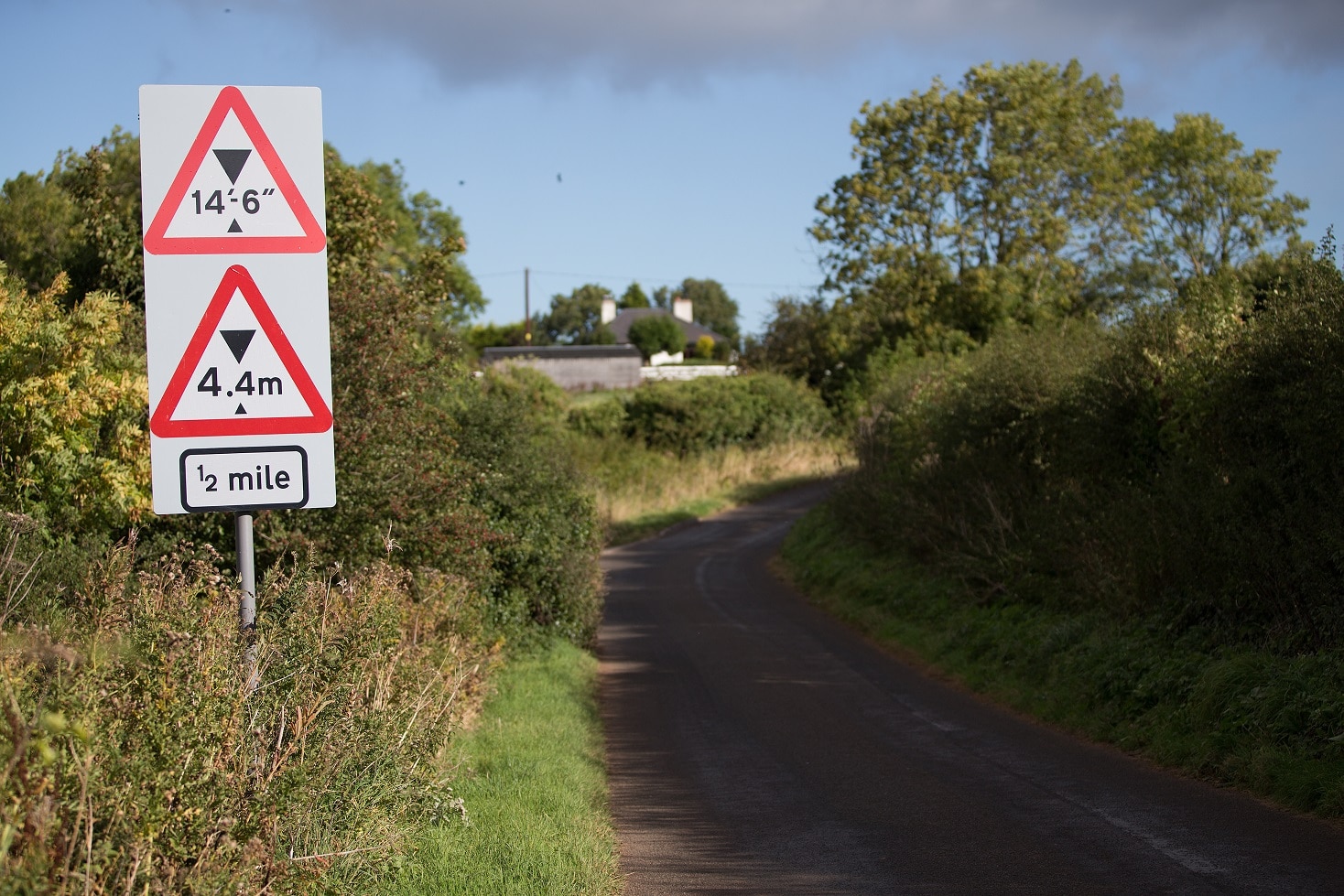 Traffic Commissioner (TC) Kevin Rooney has underlined the critical importance of preventing bridge strikes. Speaking at an event hosted by the Confederation of Passenger Transport (CPT), Mr Rooney says that operators have “a big part to play” in mitigating what has become a hot topic.

Several bridge strikes involving double-decker buses have occurred recently. At the same time, regulators are taking a tougher approach to drivers involved. Statutory Document 6 now shows that revocation of their vocational licence and a six-month suspension is a starting point if carelessness or negligence is a factor.

Mr Rooney notes that it is hard to say that a bridge strike is not the driver’s fault, although that can be the case where markings or signage are not present or are damaged.

But regardless of that, an onus is on the operator to develop procedures to prevent strikes in the first place. If the worst should happen, a TC will expect an operator to demonstrate how it will learn from the incident and that it has put further mitigatory processes in place, adds Jonathon Backhouse of transport legal specialist Backhouse Jones.

Risk assessment is a major part of preventing bridge strikes

Particularly relevant to prevention is risk assessment. It should be carried out for regular routes and – equally importantly – for those from and to depots. Mr Rooney observes that bridge strikes involving buses often occur when they are out of service. “Something about drivers seems to switch off when no passengers are aboard,” he says.

Risk assessment should not utilise a template method, says CPT Manager Wales and West John Burch. Instead, a customised approach should be adopted. That includes for irregular coach journeys.

Mr Rooney expects drivers to have been given route guidance where possible. That does not mean Google Maps via a Bluetooth earpiece, he says. The correct tools must be used.

Training and induction are other key processes. Mr Burch observes that problems can follow when temporary or casual drivers are used.

It is also important to remember that vehicles may be handled by non-driving staff. Engineers or managers could be called upon in the case of a breakdown. They must be familiar with hazards and procedures.

Mr Backhouse says that he has seen a “huge increase” in the instance of prosecution or call to Public Inquiry (PI) over the past two years for operators whose vehicle are involved in a bridge strike.

“TCs have started to focus on stopping bridge strikes and taking action against drivers and operators that are not fulfilling their obligations,” he adds. To partly understand why, it is necessary to look at a bridge strike in its most basic form. It is a serious road traffic accident.

Mr Backhouse supports Mr Rooney’s assertion that a bridge strike is almost always the driver’s fault. Courts can take a tough line. “Recent cases have demonstrated a hardened attitude from prosecutors,” he adds.

Some cases where drivers are prosecuted because of a bridge strike have started with a charge of careless driving before advancing to dangerous driving. An increase in severity like that is otherwise unusual. That demonstrates how seriously the problem is being taken. “It should be drilled into drivers that they could go to prison,” says Mr Backhouse.

For the operator, a PI is likely following a bridge strike. A TC will wish to explore culpability on the part of the business or a Transport Manager. They will also expect to see evidence of a comprehensive investigation and how the organisation has learned from that process.

“An operator involved in a bridge strike must undertake an investigation,” adds Mr Burch. “That will need to understand what went wrong and follow up. It is not just about the legal and insurance implications. It is also about internal policies.”

Various technology is available to help prevent bridge strikes. There is an opportunity for it to be used to a greater extent, suggests Mr Rooney. He notes that semi-autonomous cars can already read speed limit signs.

Mr Backhouse is adamant that the use of non-specialist satellite navigation units by drivers should be banned by operators. Only software that accepts the entry of vehicle dimensions should be permitted, he adds.

Although the statistical likelihood of being involved in a bridge strike incident is minute, evidence shows that the consequences could be business threatening. TCs are taking a growing interest and Network Rail now attempts to recover all costs it incurs through bridge strikes. Its bridges are hit 1,900 times per year.