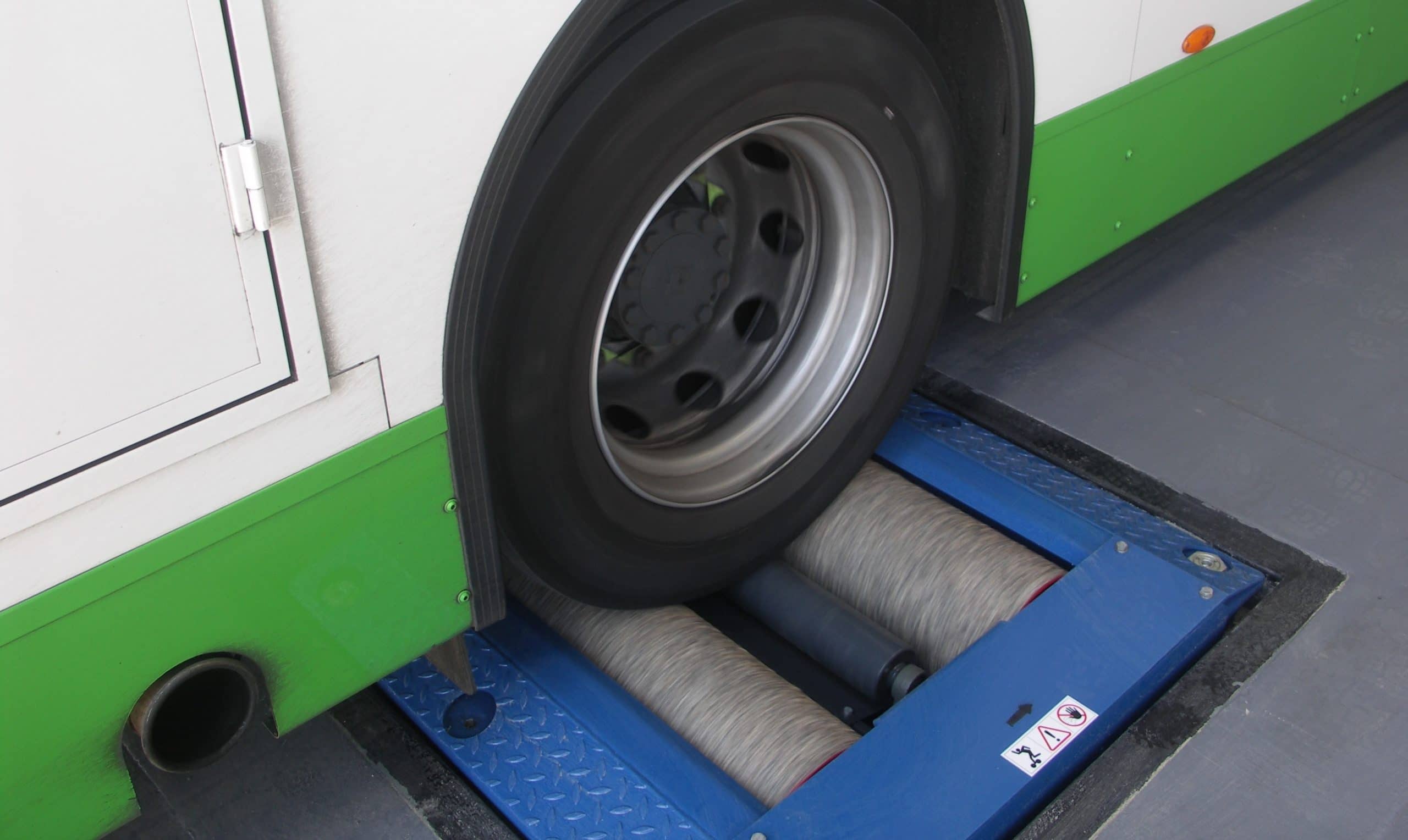 DVSA has launched a service that allows operators to inform it of a lack of availability of heavy vehicle annual test slots. It applies to PCV, LGV and trailer tests in England, Scotland and Wales.

Information is entered via a web portal. DVSA says it will be used “to understand where there is a demand for tests.” The Agency may then contact the operator in question to help them to book a test at short notice, although a response is not guaranteed.

Reports can be made using an O-Licence number, or the vehicle registration if an O-Licence number is not available. The portal asks how many vehicles tests could not be booked in the current month, the region concerned and the operator’s contact details.

A submission should only be made if the vehicle’s test expires in the current month or has already expired, and if the operator has already contacted its local test centres and been unable to book a test.

Heavy vehicle testing continues in England during the current additional restrictions. During the earlier nationwide ‘lockdown’ period it was suspended. That led DVSA to introduce a raft of extensions to test expiry dates.

The Authorised Testing Facility Operators Association (ATFOA) has repeatedly called for delegated testing – where a suitably qualified ATF employee carries out the test – to help improve availability of test slots.

The outcome of a review into the heavy vehicle test regime, which is exploring whether it is fit for purpose, is expected to be published by the end of the year. The review is being led by the Department for Transport with support from DVSA and stakeholders.