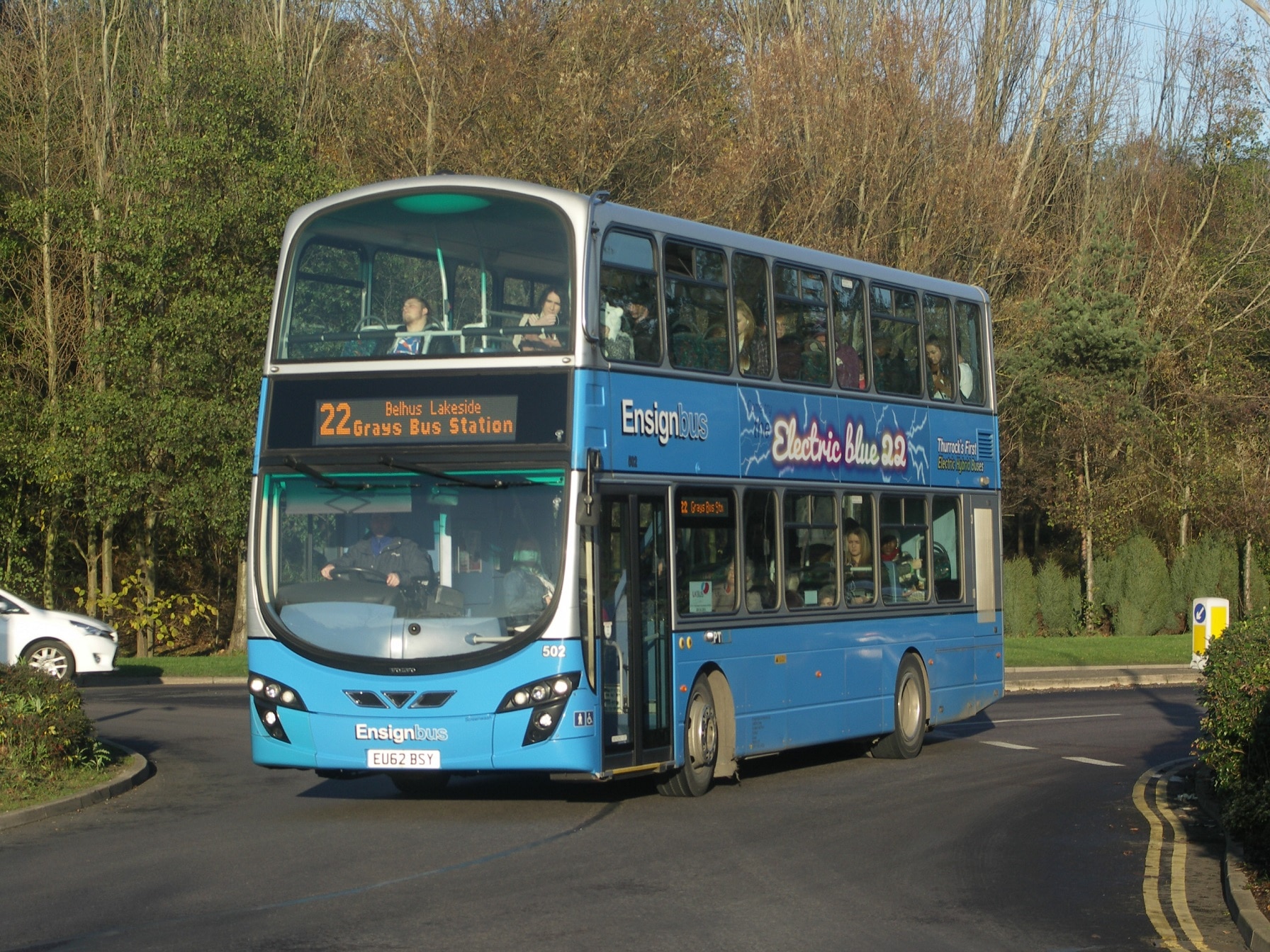 The latest figures on bus use in Great Britain show that overall patronage has taken a predictable hit since the introduction of additional restrictions in England on 5 November – but that a possible modest rebound was quickly seen outside London when the 17-day ‘firebreak’ in Wales ended.

As a percentage of the pre-coronavirus COVID-19 pandemic ridership used as a yardstick by the Department for Transport (DfT), Thursday 5 November saw a decline to 44% from 63% on Tuesday 3 November. The latter return was the highest outside London since 17 March. Patronage declined slightly further to 43% the next day. However, on Monday 9 November – the day restrictions in Wales were relaxed – it rallied to 48%.

The lowest level of usage recorded outside London during the first round of restrictions was 10% on several days in April.

Weekday usage figures since restrictions were enforced in England in early November are broadly the same as those in week commencing 26 October, which was half term in many areas. Usage dropped to 42% on Thursday 29 October, but it rallied to 59% the following Monday.

Bus usage in London saw a similar fall to that outside the capital following introduction of nationwide restrictions in England. On 5 November it declined to 47% from 64% the previous day.

Weekend passenger numbers in London have also dropped significantly. They were 40% and 36% on Saturday 7 and Sunday 8 November respectively, down from 59% on each of the previous weekend’s days.

Shallower drop in patronage as services maintained in England

The much shallower drop in patronage in light of autumn restrictions across Britain compared to that seen in the first stage of the pandemic vindicates the government’s message in England that services “will need to be maintained at operating levels that allow for [a] full range of essential travel.” In practice, operators have held weekday frequencies at previous levels.

However, in a letter sent on 5 November, Director, Local Transport Stephen Fidler added that DfT does not expect operators in England to continue running services that are “no longer needed” during the period of restrictions where demand lowers substantially. Those that support non-essential retail or the hospitality sector may fall into that category.

Clearnox a solution to crystallisation in SCR units, says Total

routeone Team - January 15, 2021
DVSA has clarified an error with the Driver Qualification Card (DQC) expiry date on some cards that have been reissued to Driver CPC holders...