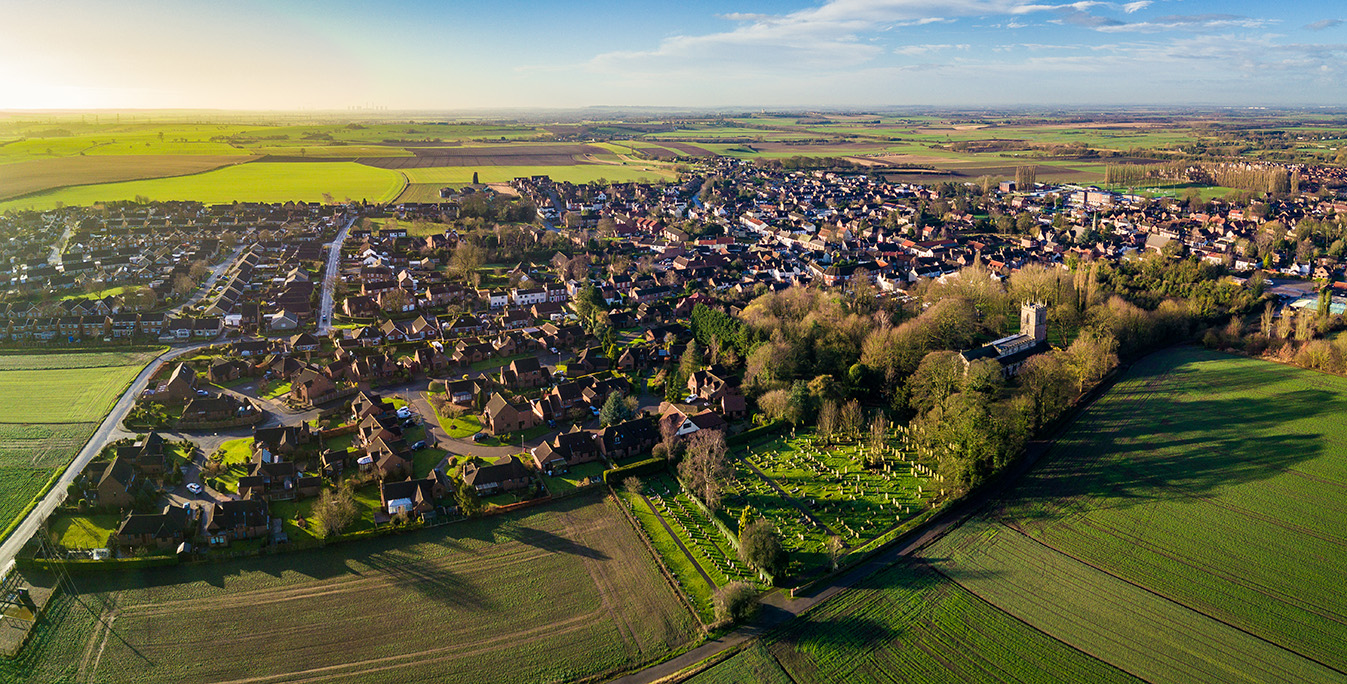 The project will launch on 7 September and it will utilise six minibuses. An app developed in conjunction with technology company Liftango will allow passengers to summon a ride. Customers can also request a journey via phone. Go-Ahead says the service will operate at times to suit shift patterns and staggered working hours.

JustGo North Lincs represents an enhancement to the existing Call Connect DRT in the county. Currently 30,000 passenger journeys per year are provided by Call Connect. The local authority hopes that figure will rise “dramatically” with the introduction of JustGo North Lincs, says Leader Cllr Rob Waltham.

JustGo North Lincs represents Go-Ahead’s third foray into DRT. It follows a truncated trial in Sutton on behalf of Transport for London, and a two-year pilot in Oxford of the PickMeUp service that ended after service on 20 June.

As JustGo is contracted by North Lincolnshire Council, the group says that it can focus on building a customer base without encountering a revenue risk. A lack of third-party support proved to be the Achilles heel of PickMeUp. It required additional funding to make it commercially viable.

Says Go-Ahead Group Chief Executive David Brown: “This is a great opportunity for us to operate North Lincolnshire Council’s new on-demand bus network. We will be using all the lessons that we learned in Oxford and London to build a technology driven service that will provide convenient journeys and connect communities.”

Adds Liftango Chief Executive Kevin Orr: “DRT is such a fundamental part of creating a sustainable network for rural areas. Our technology is enabling coverage and experiences not previously provided with traditional fixed-route services.”