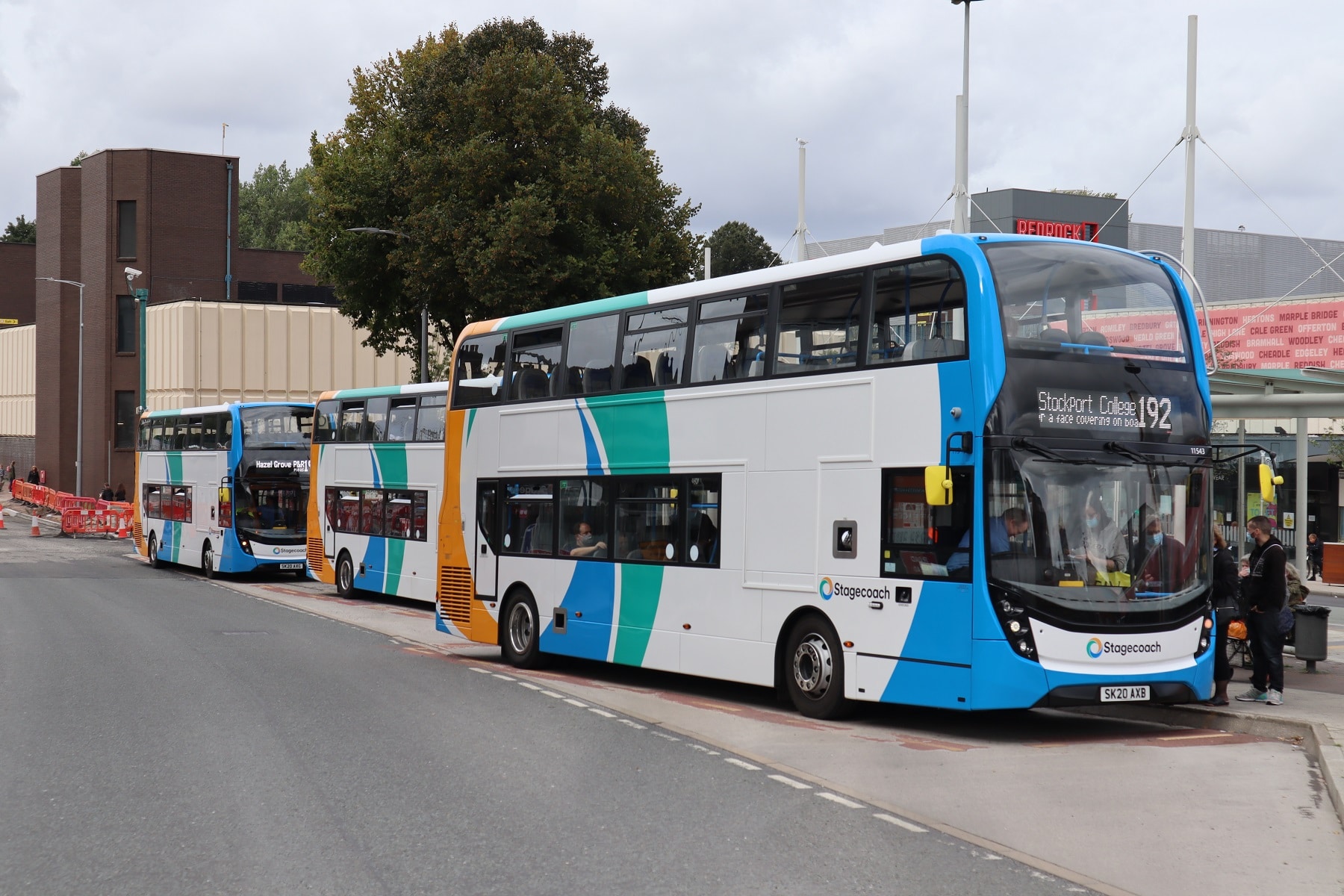 Stagecoach is working with GreenRoad on a £4m national rollout of bridge strike prevention technology. It will capture 8,000 coaches and buses by the summer and is an enhancement of the group’s existing relationship with GreenRoad, whose core safety system is already fitted to those vehicles.

Stagecoach says it has been in discussions with GreenRoad for eight months about how telematics technology could be extended to mitigate the risk of bridge strikes. The upgrade will use GPS location data and mapping to alert the driver to nearby low bridges. If it determines that the bus is heading towards one, it will sound an in-cab alert.

Says Stagecoach Chief Executive Martin Griffiths: “We have been working for many months with GreenRoad to design this important low bridge alert enhancement to its proven safety technology. We are now using it to bolster the extensive measures that we already have in place.”

Network Rail (NR) has repeatedly engaged in campaigns to highlight the financial and safety impacts of bridge strikes. It estimates that between 40 and 50 such incidents annually involve buses. In November 2020, a Stagecoach double-decker in Cambridge was involved in a bridge strike that saw its roof removed.

NR Chair Sir Peter Hendy has welcomed Stagecoach’s rollout of the enhanced prevention technology. “We’ve seen encouraging signs of incidents recently declining thanks to our engagement work with industry partners, drivers and operators, as well as the introduction of technology that assists drivers. But the transport sector has to continue working together to make bridge strikes a thing of the past.

“I commend Stagecoach on taking the initiative with its rollout of this technology. I hope to see other operators take a similar proactive approach to tackling the issue in the near future.”

Traffic Commissioners (TCs) have more recently taken a growing interest in bridge strikes. TC Kevin Rooney told a Confederation of Passenger Transport event in December 2020 that operators “have a big part to play” in preventing them.

An updated statutory document released in September 2020 by Senior TC Richard Turfitt detailed that the starting point for action against a driver that causes a bridge strike through carelessness or negligence is revocation of their vocational licence and disqualification from holding such an entitlement for six months.