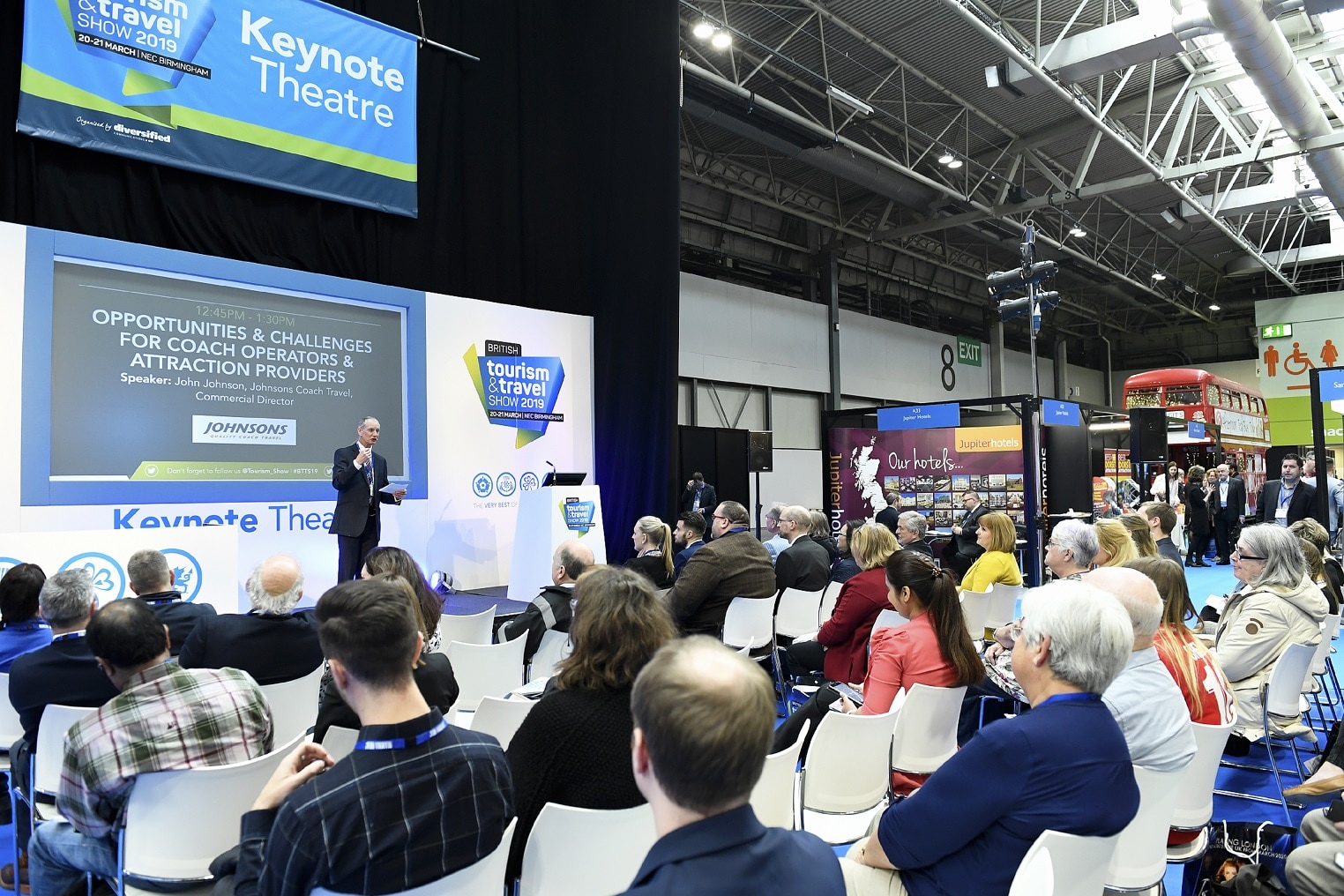 The British Tourism & Travel Show has been rescheduled to take place at the NEC Birmingham on 22-23 September. The British Coach Tourism Awards presentation evening will also move, to the evening of 22 September. It will be held at the National Motorcycle Museum.

The changes mark a postponement of both events from previously announced dates in March.

David Maguire, Group Event Director of organiser Diversified Communications, says: “Although there are positive signs that large scale events will be able to restart in the coming months, the current restrictions still pose a huge challenge to running the British Tourism & Travel Show in March.

“Having consulted with our exhibitors, visitors and partners, we have decided that the best action to serve everyone is to push the show back to the autumn.

“We want to deliver a show that is as safe and successful as possible for everyone involved. With the recent news of vaccines and rapid testing, September feels like the right time to do that.

“We are disappointed not to be able to bring everyone together as soon as we had hoped to this year. But we are committed to delivering an event in 2021 that provides the industry with the most effective opportunities for networking, education, discovery and interaction.

“The team would like to thank our exhibitors, visitors, speakers and partners for their continued support during these tough times. We look forward to seeing you at the show in September.”