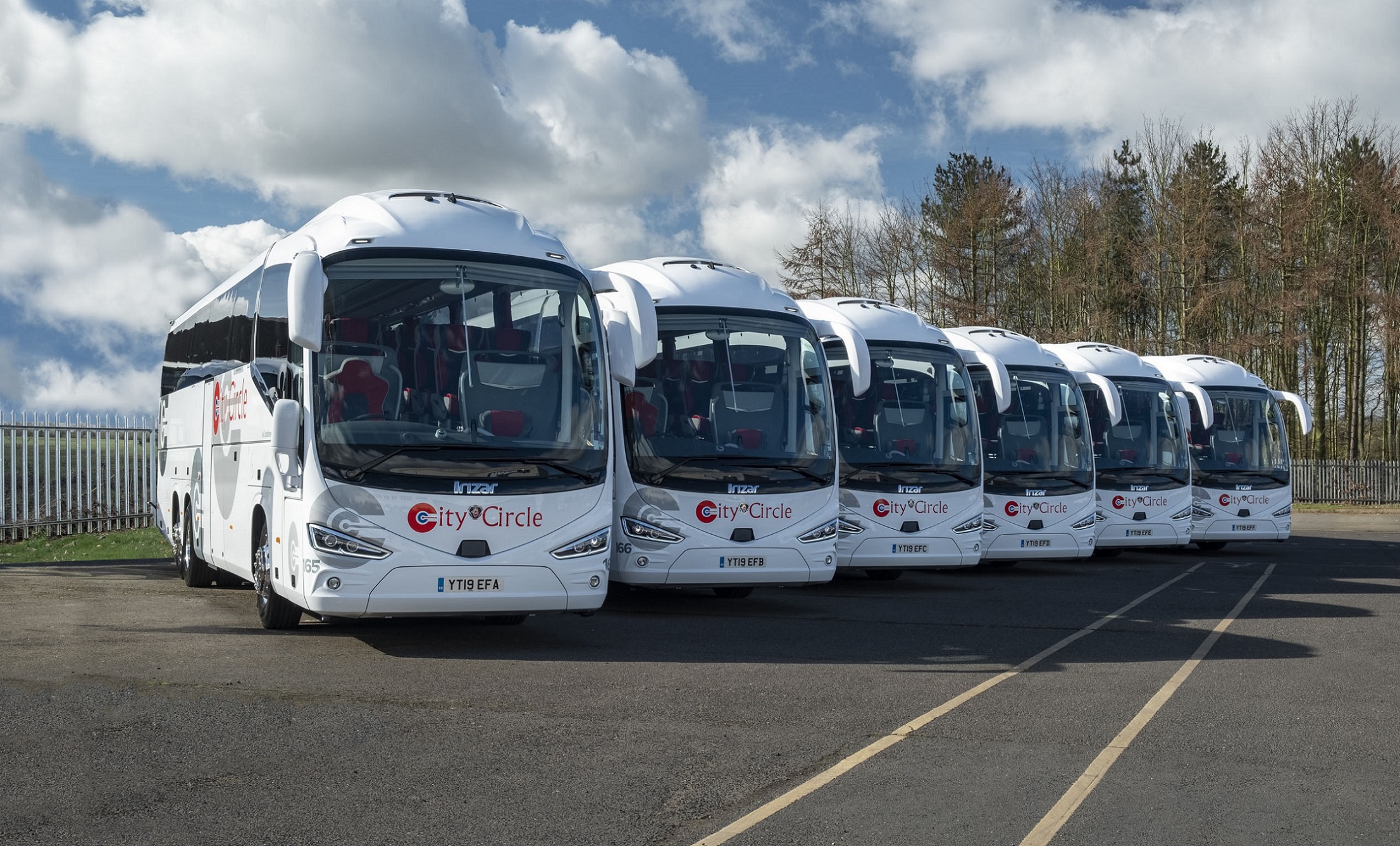 The UK Coach Operators Association (UKCOA) will work collaboratively with members, stakeholders and other trade associations to further the coach industry’s cause, viewers of a virtual launch meeting were told on 18 January.

UKCOA is a development of the London Tourist Coach Operators Association, which was formed in 1976. The change of name represents a transition to an organisation that aims to represent members across the UK and one that will contribute to the lobbying on the industry’s behalf.

“We will work with our existing industry partners, including other trade associations, to deliver a ‘strength in depth’ approach,” says UKCOA board member Kevin Wilde, Commercial Director of Mitcham Belle Coaches. Mr Wilde adds that the Association will “fully utilise” its industry contacts and partners to open and engage with dialogue with key stakeholders including DVSA and the Traffic Commissioners.

As an indication of the strength of UKCOA’s existing relationship with the Confederation of Passenger Transport (CPT), it has been offered a seat on CPT’s Coach Commission. “We are very grateful for that,” says UKCOA Director of Administration and Development Peter Bradley. He does not rule out working with other trade associations if the opportunity arises to do so.

But UKCOA will also plough its own furrow, adds board member Mark Anderson, of London operator Anderson Travel. It will independently lobby on the industry’s behalf and it will raise wider awareness of coaches.

Part of that will be the promotion of coaching to the wider population, says board member Anthony Marett. Mr Marett is Director of operator Maretts Chariots and of Don’t Travel Empty. He will manage UKCOA’s web and social media presence.

‘Working together for the industry’s common good’

Engaging with members when setting policy is also key for UKCOA, says Mr Marett. That work will jive with other trade associations’ objectives on some occasions, but on others it may not, adds Mr Anderson.

“We will not be kicking lumps out of each other. We will get on. But when we feel that our position differs from that of other bodies, we will say so.

“We are interested in working together for the good of the coach industry,” adds Mr Bradley.

UKCOA has now exceeded 50 members. Besides operators, it will also welcome suppliers in due course. Contact the Association via email for more information.

See here for an earlier article on the UK Coach Operators Association, including a list of board members.