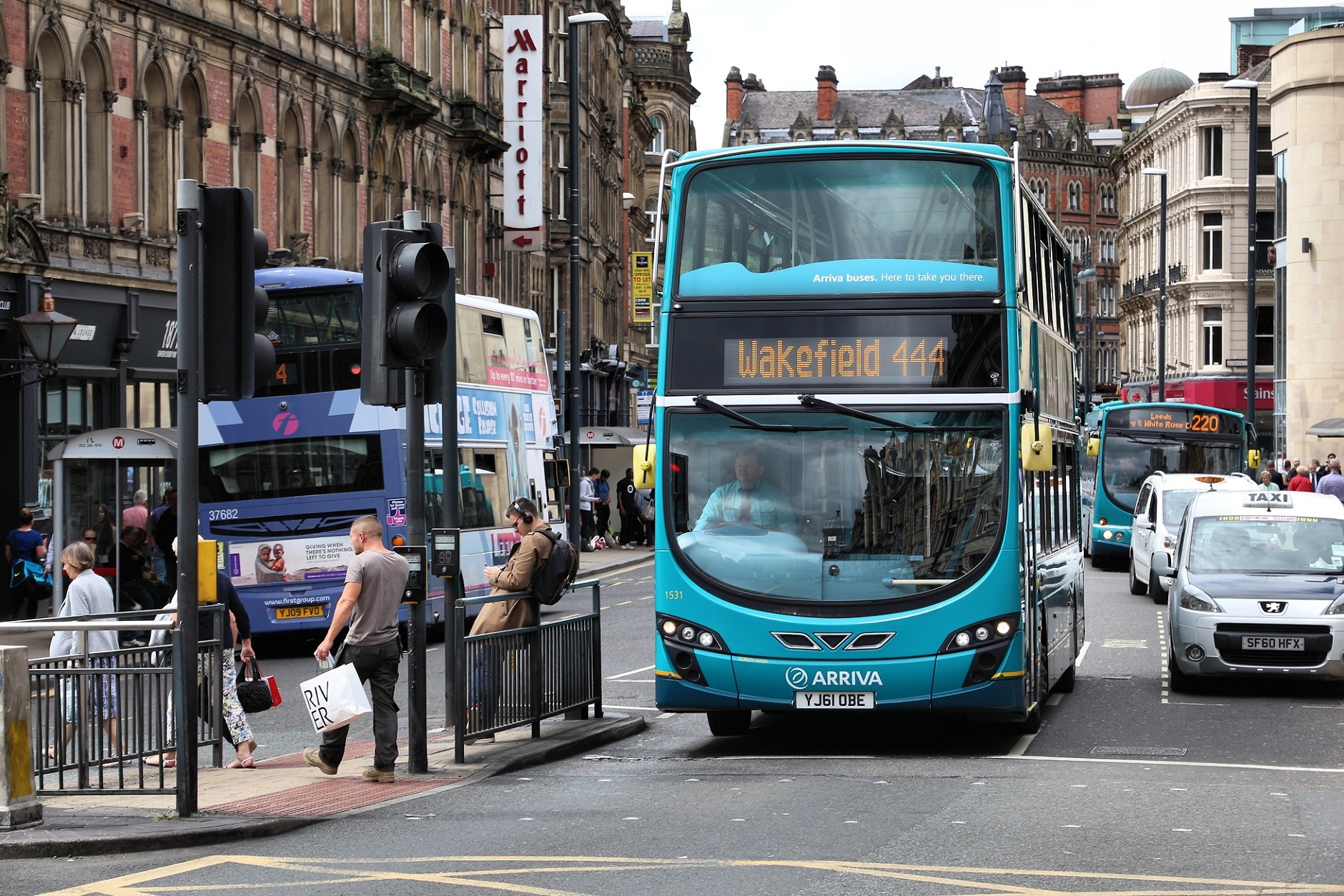 Bus franchising in West Yorkshire has been raised by the West Yorkshire Combined Authority (WYCA), which has outlined its intention to “definitely consider” it in the region should its mayoral devolution deal be successful.

The disclosure of possible West Yorkshire bus franchising was made as part of WYCA’s ‘bus vision’ for 2020. In it, the Authority says that despite strong partnership working in the region through the West Yorkshire Bus Alliance, it cannot rule out franchising as part of a bid to deliver a network “that puts local people at its heart.”

Transport Chair, Councillor Kim Groves, says that WYCA has a keen eye on the franchising process in Greater Manchester. She acknowledges that franchising will bring significant complexity and cost, and notes that partnership working has already delivered major benefits for passengers in West Yorkshire.

“Franchising is an option. We will watch Greater Manchester’s progress closely, together with the approach being developed in Merseyside,” says Ms Groves.

WYCA has also underlined its already-stated wish to participate in what it describes as the sale of First West Yorkshire (FWY).

Ms Groves, who claims that both FWY and Arriva Yorkshire are “up for sale”, says WYCA has engaged technical and legal support to assess the options available to it.

“We need to understand the legal implications of our involvement and identify possible next steps, including the development of a value for money case for any investment,” she continues.

The Bus Services Act 2017 clearly states that under franchising, “bus services should continue to be provided by commercial operators, not local authorities (LAs).” LAs cannot set up new municipal bus companies to compete with existing operators for franchised services.

In a related move, two demand responsive minibus trials will be launched in Leeds in 2020, WYCA says. An app will be used for bookings.