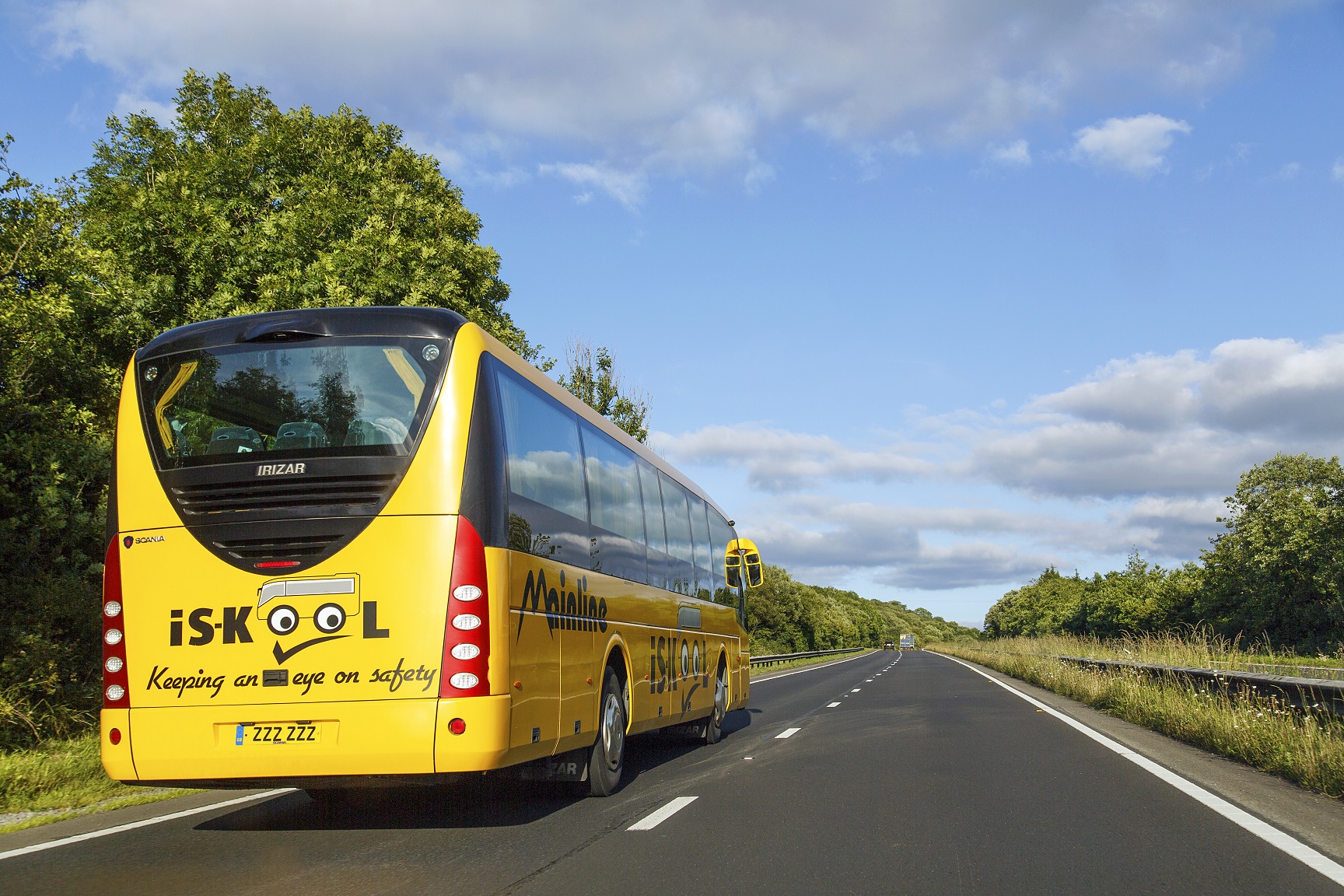 A further temporary exemption to PSVAR has been agreed by DfT. It covers vehicles used on home to school services that are procured either directly by a school or a sixth form college, or by a local authority (LA) on behalf of those establishments.

It comes after DfT acknowledged that its earlier exemption, for home to school services where no more than 20% of seats are made available to farepayers, “has not helped” schools that procure their own transport. Fares are normally charged on those services.

Exemptions under the latest grounds must be applied for by the operator. They will be valid until 31 July. That, says DfT, will “provide schools with sufficient time to procure services for the 2020/21 academic year that comply with PSVAR.”

The new exemption applies regardless of how many users pay a fare. It also encompasses private schools. It does not cover services procured by an LA where responsibility for arranging transport does not lie with the school or college concerned. The exemption also does not capture those arranged by parents.

DfT will only grant exemptions where assurance is given that should a disabled person wish to travel and be unable to use the exempted vehicle, “alternative PSVAR compliant transport will be provided.”

In a letter sent to LAs last week, DfT says that written assurance of the above should be provided by the school or college to the operator applying for the exemption. It is the educational establishment’s responsibility to source alternative transport should it be required.

DfT recommends keeping the exemption certificate with the vehicle when it is used on relevant work. It should be accompanied by documentary evidence that it is providing a service that is eligible for the latest exemption.

Applications should be made digitally using a spreadsheet. They should be received by 31 January. An email address, hometoschoolexemptions@dft.gov.uk, has been established for submissions. It can also be used for queries.