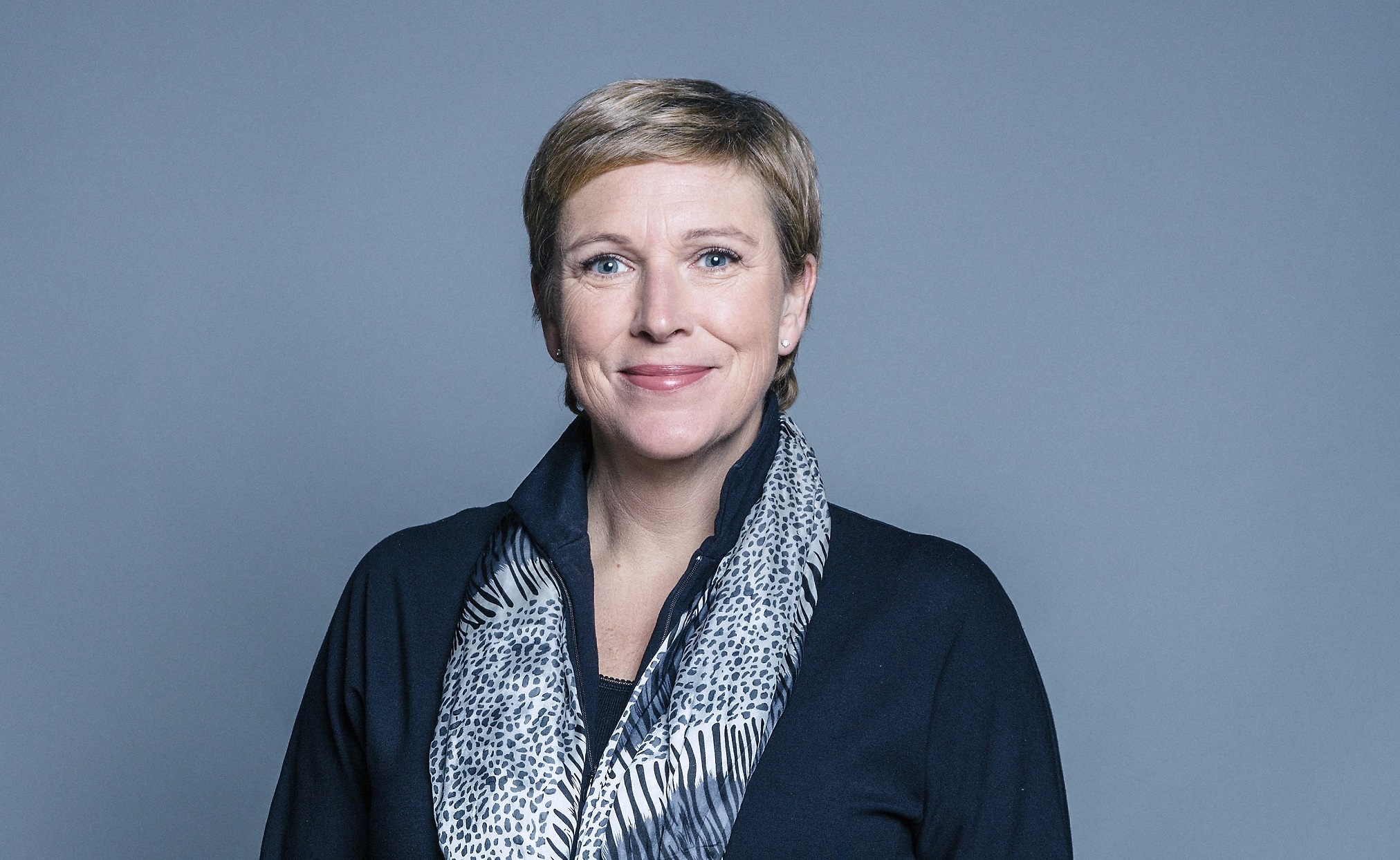 A review of heavy vehicle testing has commenced, with Department for Transport (DfT) and DVSA officials having already met with stakeholders.

Baroness Vere first confirmed on 21 July that heavy vehicle testing would be subject to a review when she wrote to a number of parties, including the Confederation of Passenger Transport and the Authorised Testing Facility Operators Association (ATFOA), outlining the move. Publication of the outcome is expected by the end of the current calendar year.

The review is exploring whether the current testing regime is fit for purpose. It will also provide evidence whether the existing arrangements “support or hinder the effective operation” of sectors that rely on them. Any areas “where further work needs to be carried out” will be highlighted in the results of the review, says Baroness Vere.

The process is being led by DfT officials with support from DVSA. Stakeholders have formed a panel to inform and assist. It is anticipated that the following key issues will be explored:

After being informed that the review was soon to start, ATFOA created a ‘think tank’ among its members to help influence policy. That group includes Abellio London as a representative of the passenger sector.

ATFOA hopes that the review “will change [the heavy vehicle testing] industry for the better.” It has repeatedly called for delegated testing. That would involve a suitably qualified ATF employee carrying out the test in lieu of a DVSA staff member.

Baroness Vere said in July that after completion of the review, DfT will, if necessary, “consider options for the future of testing to achieve the best outcomes for road safety and industry.”