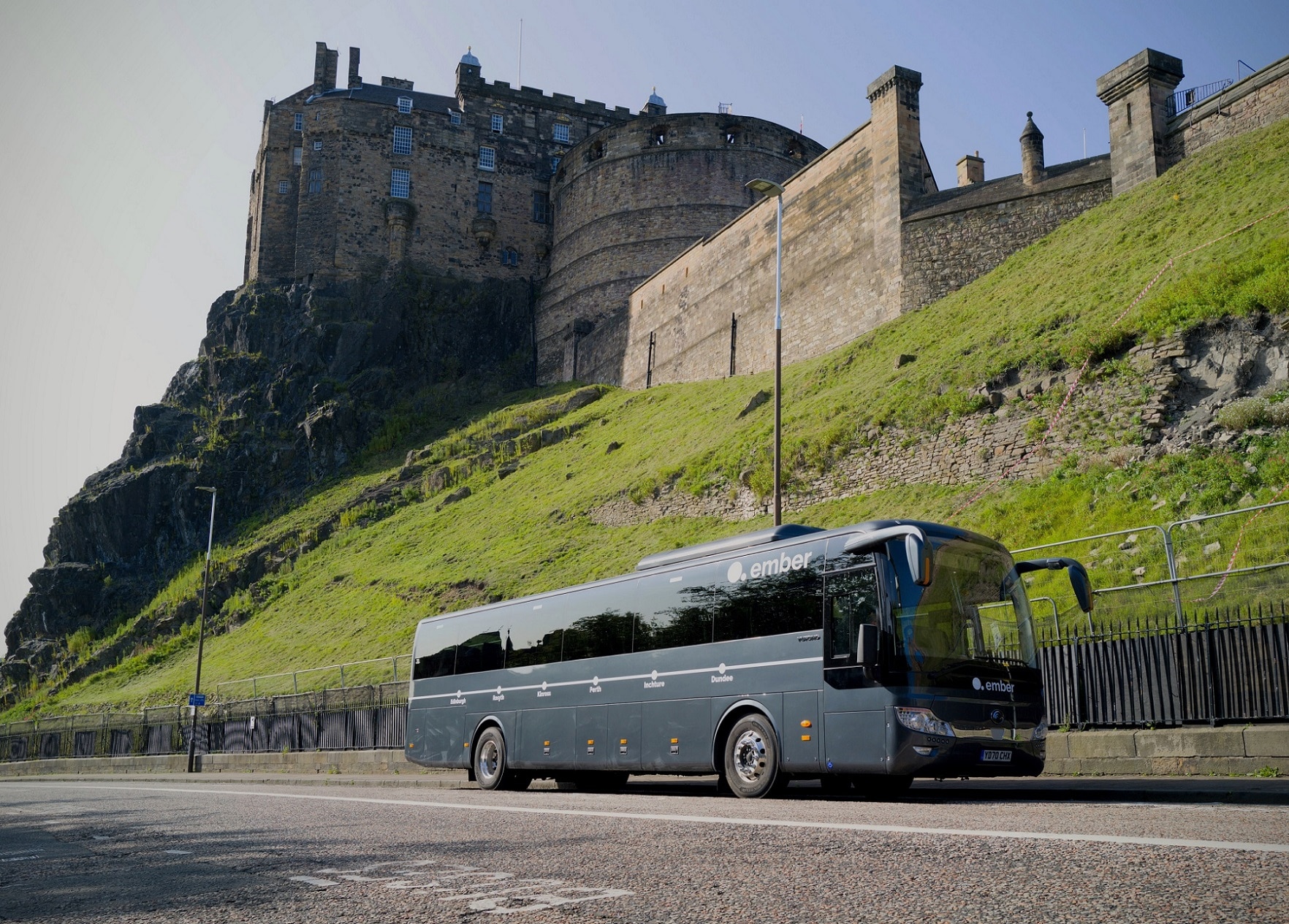 If there was a practical reminder of the pressing urgency surrounding climate change on the day of the Zemo Partnership annual conference on 20 July, the Met Office issued it: A new-style extreme heat weather warning, which affected parts of the UK for the first time. Another was in the 70% of conference attendees who declared in an online survey that they did not believe that current UK policies are doing enough to fight climate change – and in the 55% who added that the recently published Transport Decarbonisation Plan (TDP) is “not radical enough”.

The Transport Decarbonisation Plan was unequivocally the key topic of discussion of the Zemo annual conference. And while there was positivity about much of the sentiment in the plan, the conference saw emphasis placed on the perceived gaps – and where more clarity is needed.

Those gaps in the TDP include those already noted by routeone where firm commitments on modal shift, road pricing and funding streams have yet to be made.

The flipside to the opinion that the agenda does not take a radical enough approach is that it is at the very least achievable and realistic, according to 70% of survey respondents. Where emphasis on buses was made in the Plan, Zemo Partnership Chair Philip Sellwood CBE was particularly pleased. But he remained cynical about the resources available at local authority level when it comes to the deliverability of the TDP.

“Local authorities and city authorities are mentioned as key actors in delivering on the Plan. But as a non-executive on a local government association, I can tell you that the resources that are needed at local authority level or at city level both in terms of people and finances are just not there. There is a real gap between aspiration and ability to deliver, and I’d like to see some conversation around that.”

Ongoing consultation on zero-emission also risks wasting time and frustrating progress at a time when, according to Philip, there is a “clear mandate that the public are giving” which is asking sectors to ensure a set percentage on an upwardly ratcheting basis is part of the agenda over the next five to 10 years.

Dr Bob Moran, DfT Head of Environment Strategy, was on hand to answer some of those concerns, particularly regarding local authority delivery and he agrees that it is “an obvious area to focus on. We’re right at the very beginning [of the journey], and we’ve got a lot more to do.”

Bob cites disparate funding streams as an area of focus, to ensure some £12bn worth of funding works “with the agenda, and not against it.” Connecting that funding to quantifiable carbon savings and sustainable transport solutions will be a first step.

In addition, guidance is due to replace many of those conversations around the journey to carbon zero, and Bob reports that a toolkit is being put together with the help of the Energy Saving Trust to be released in due course.

While the topic of coaches was largely absent from discussion, positive messaging around government support for bus came from Rachel Maclean MP, Parliamentary Under Secretary of State for Transport, who offered some thoughts onto the TDP, and highlighted the need for modal shift – one of the driving forces behind the National Bus Strategy (NBS) for England. Repeating what has already been suggested in the NBS, investment will see buses become the “transport of choice” according to the minister, even for those with cars, though there was still no suggestion of targets for passenger growth or how the success of that investment will be measured.

What Rachel does say is that the Department for Transport (DfT) is making buses “more reliable, frequent and modern,” and that it is “holding local authorities and operators to account for more bus priority schemes and increased customer satisfaction.” Cheaper fares and integrated ticketing were also emphasised.

In addition to a further consultation on the end of the sale of diesel buses due later this year, green hydrogen is proving a particularly “exciting” option for DfT – and one which the UK is uniquely placed to capitalise on, given the capacity to generate power from offshore wind.

To that extent, citing 50% of UK hydrogen production as being sourced from North East England, the Tees Valley has been selected to be the UK’s first “hydrogen hub” and will be armed with £3m of funding to boost research, testing and deployment of green hydrogen across the transport sector.

The issue of road pricing

One inescapable topic where the TDP has so far generated more questions than answers is on the topic of the shortfall of fuel duty receipts by the government when the transition to zero-emission vehicles takes hold.

The issue of road pricing is going to be one of the live issues of the next decade. Even if not considered from a zero-emission perspective, Chair of the Transport Select Committee Huw Merriman stresses its “economic necessity”.

The Transport Select Committee is due to hold an inquiry in September to address the issue of reduced fuel and excise duties from the phase-out of internal combustion engine vehicles, which currently yields about £35bn.

Road pricing may also be used to regulate road usage and nudge users towards certain modes of travel. “We as a Committee would be really interested in whether we can use price as a lever to encourage people to use the roads when congestion and pollution is at its lowest,” Huw reveals. That, he suggests, may involve the use of smartphone apps to select a journey from point A to point B, with the app responding with a suggested journey and a price to undertake it. This may also be a way to compare road travel with rail travel. How shared zero-emission transport such as coaches would fit into a long-distance road pricing policy remains to be seen.

It is a busy time for the transport decarbonisation agenda. The TDP has been welcomed. However, as is clear from the conference, there remains a desire for much more detail before there is any certainty over how targets will be met, or even in some cases, measured. On Parliament’s return in September, there may be more clarity offered.

What is clear about the TDP is that DfT promises that it is not a plan that will be forgotten about. Progress against it will be measured every five years, and longstanding partnerships such as Zemo will help “make it a reality”.