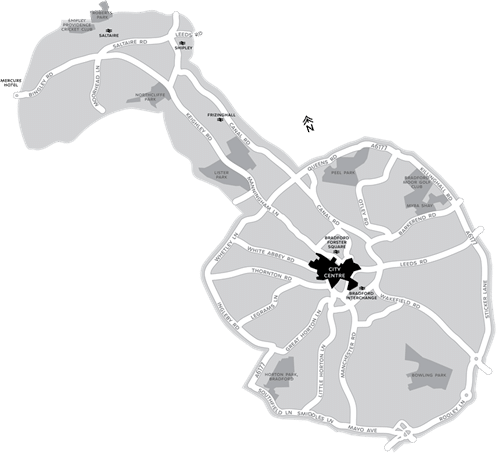 The government has released an initial £4m to City of Bradford Metropolitan District Council (CBMDC) ahead of its planned Clean Air Zone (CAZ) which will come into effect in October 2021.

The release of funding endorses the Council’s approach and plans submitted to the government’s Joint Air Quality Unit and will help refine and implement the proposals in line with the findings of the consultation.

It will also help create the systems which will deliver financial support for locally affected businesses and organisations to help them upgrade their vehicles. The Council’s plan also includes proposals for some exemptions for local businesses

The Council has opened a four-week consultation, and along with the Confederation of Passenger Transport has arranged a drop-in session for coach and bus operators to discuss the proposals. It will be held tomorrow (5 March) between 1130-1300hrs in Committee Room 3 at Bradford City Hall.