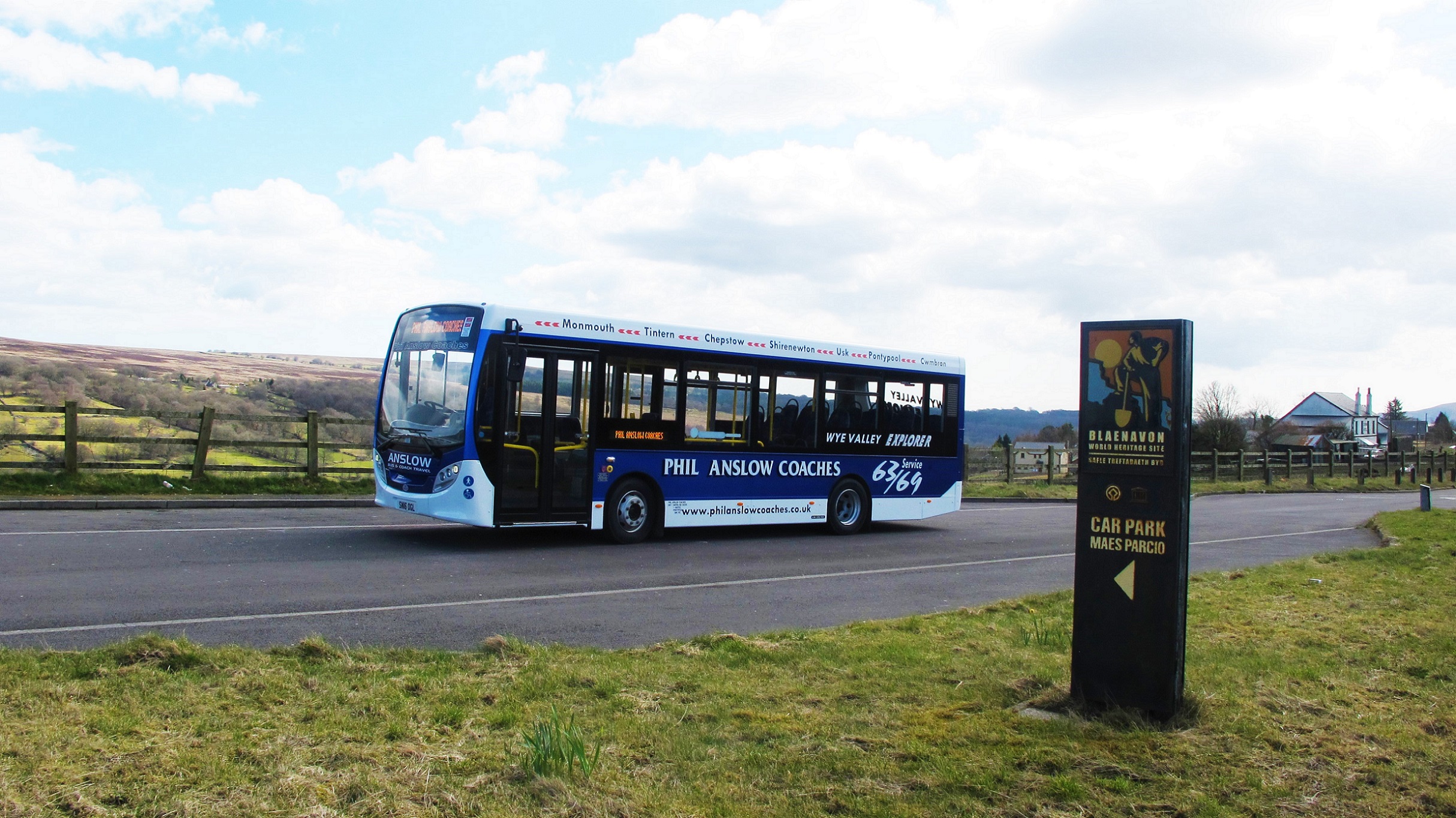 The Welsh Government has made available a further £10m to the country’s Bus Emergency Scheme that will enable service levels in Wales to be increased.

Deputy Minister for Economy and Transport Lee Waters announced the extra cash in a written statement on Tuesday 11 August. He says that while funding already provided through the Bus Emergency Scheme has allowed operators “to maintain a skeleton timetable,” demand continues to rise. Coupled to restricted capacities, that has meant passengers are now sometimes unable to board.

“That is unacceptable,” adds Mr Waters. “Additional funding is therefore required to increase the number of available services above currently levels to meet increasing demand and ease capacity pressures.”

The additional £10m will allow the enhancement of service levels until the end of September. The Welsh Government says it is further committed to maintaining enhanced service levels beyond the end of that funding. More money to support the Welsh bus industry to the end of the current financial year will thus be announced soon, adds Mr Waters.

The Welsh Government’s priorities are to increase service levels to support pupils’ return to school, to increase frequencies where demand exceeds capacity and to ensure that socially necessary services continue to run.

Additionally, Mr Waters says that if conditions allow, the essential travel only restriction for public transport in Wales will soon be removed. “That follows changes to the social distancing regime, and the introduction of mandatory face coverings on public transport,” he notes.

When the Bus Emergency Scheme in Wales was announced in July, Mr Waters said it was part of a wider “reshaping” of the country’s bus network. It will include smart ticketing and integrated timetables among other measures. At that time, one senior manager at a large bus operator in Wales noted that the implications of that upheaval have the potential to “change the Welsh bus industry forever.”

News routeone Team - 2020-09-18
Production is underway at Sunsundegui for a further 30 accessible SC5-bodied Volvo B11R coaches for Northern Ireland operator Translink. The 12.5m coaches are a...

News routeone Team - 2020-09-17
Coach insurance specialist McCarron Coates has suggested ageism is a key factor behind a lack of government support for the UK’s coach sector. The firm...

News routeone Team - 2020-09-17
Geotab, one of the world’s largest telematics providers, has announced the availability of its Truck Solution for Europe, expanding access to a suite of...