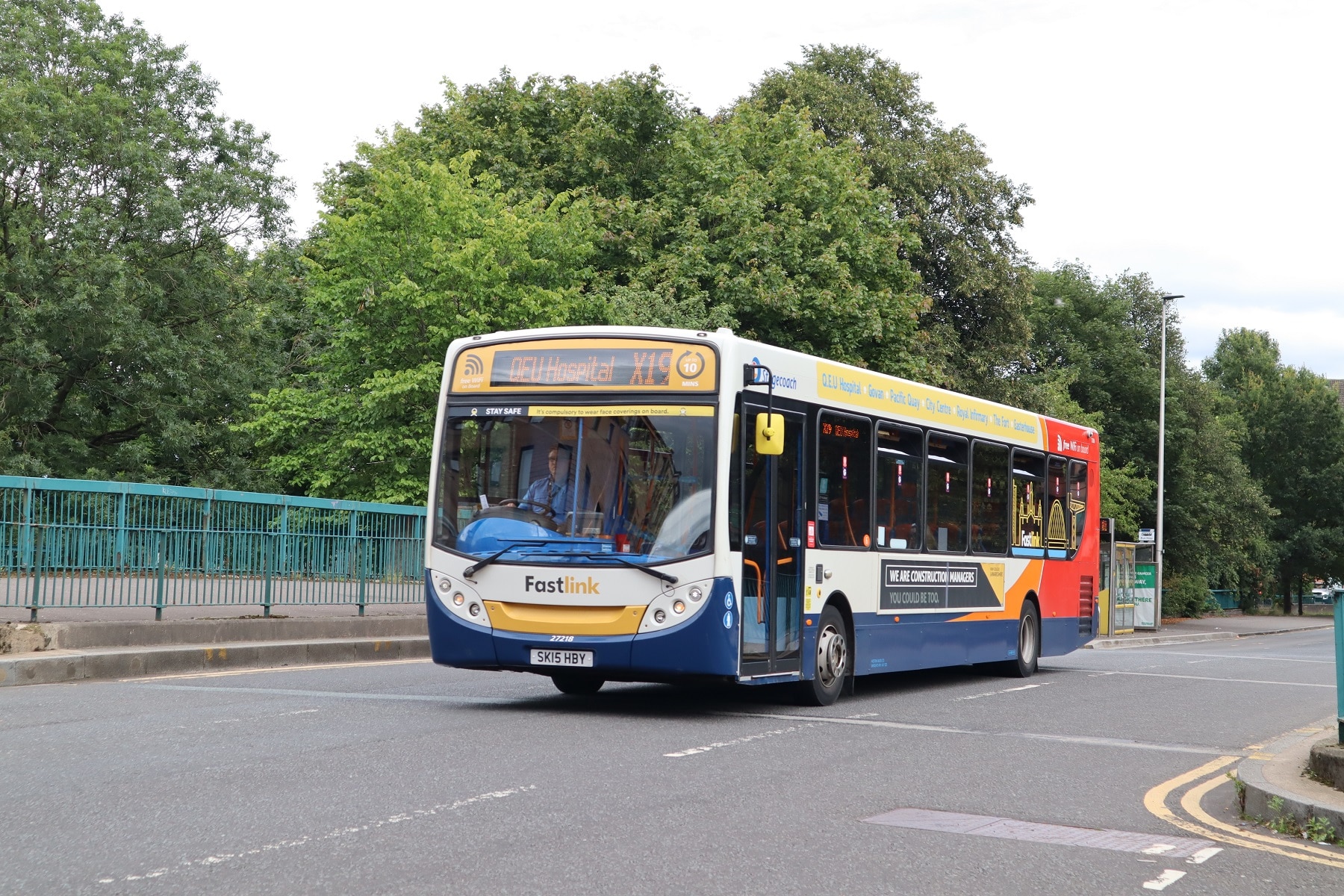 The already-announced investment of over £500m in bus priority measures by Transport Scotland (TS) will take the form of a competitive Bus Partnership Fund.

The Fund will allow operators and local authorities (LAs) in Scotland to collaborate to develop and deliver “ambitious” priority schemes. The scoring of those submissions will focus on four areas. The greatest emphasis will be on evidence of how services will be improved by addressing congestion. However, the Fund is also expected to “leverage other improvements,” says TS.

Phase 1 of the Fund is a call for “holistic” proposals. It opens on 13 November. TS says it will adopt a “light touch” approach to that aspect of the overall process. Phase 1 will close on 16 April 2021. In June 2021, TS expects to decide which proposals will receive money to move ahead to Phase 2. There, schemes will be developed and move into delivery.

That progression pathway aside, TS recognises that some partnerships have already carried out appraisals and have sufficient evidence to support investment in quick wins. They may be funded in 2021/22.

Projects that will be eligible for backing through the Fund include bus lanes and gates, guided busways and traffic signal priority, a call for proposals document states. It also encourages participants to develop proposals that integrate bus services with active travel and other modes of transport that will reduce car use.

Work on the scheme had been paused because of the coronavirus COVID-19 pandemic. However, the Bus Partnership Fund now forms part of Scotland’s green recovery from the virus, says Cabinet Secretary for Transport, Infrastructure and Connectivity Michael Matheson.

“In addition to providing emergency funding for operators, we are also looking to the future. We are committed to achieving a just and green recovery. I believe that supporting bus travel is key to that,” he adds.

“The Bus Partnership Fund is a key part of delivering on the priorities outlined in the National Transport Strategy.

“I believe that a strong partnership approach is essential. I want to see ambitious proposals placing bus priority at the heart of our sustainable transport future – linking with active travel alongside further action and investment from LAs and bus operators.”

The Confederation of Passenger Transport (CPT) has welcomed news of the Bus Partnership Fund. CPT Scotland Director Paul White says that the nation’s bus industry “is committed to working in partnership with LAs to deliver an attractive, modern, green bus network for Scotland.”