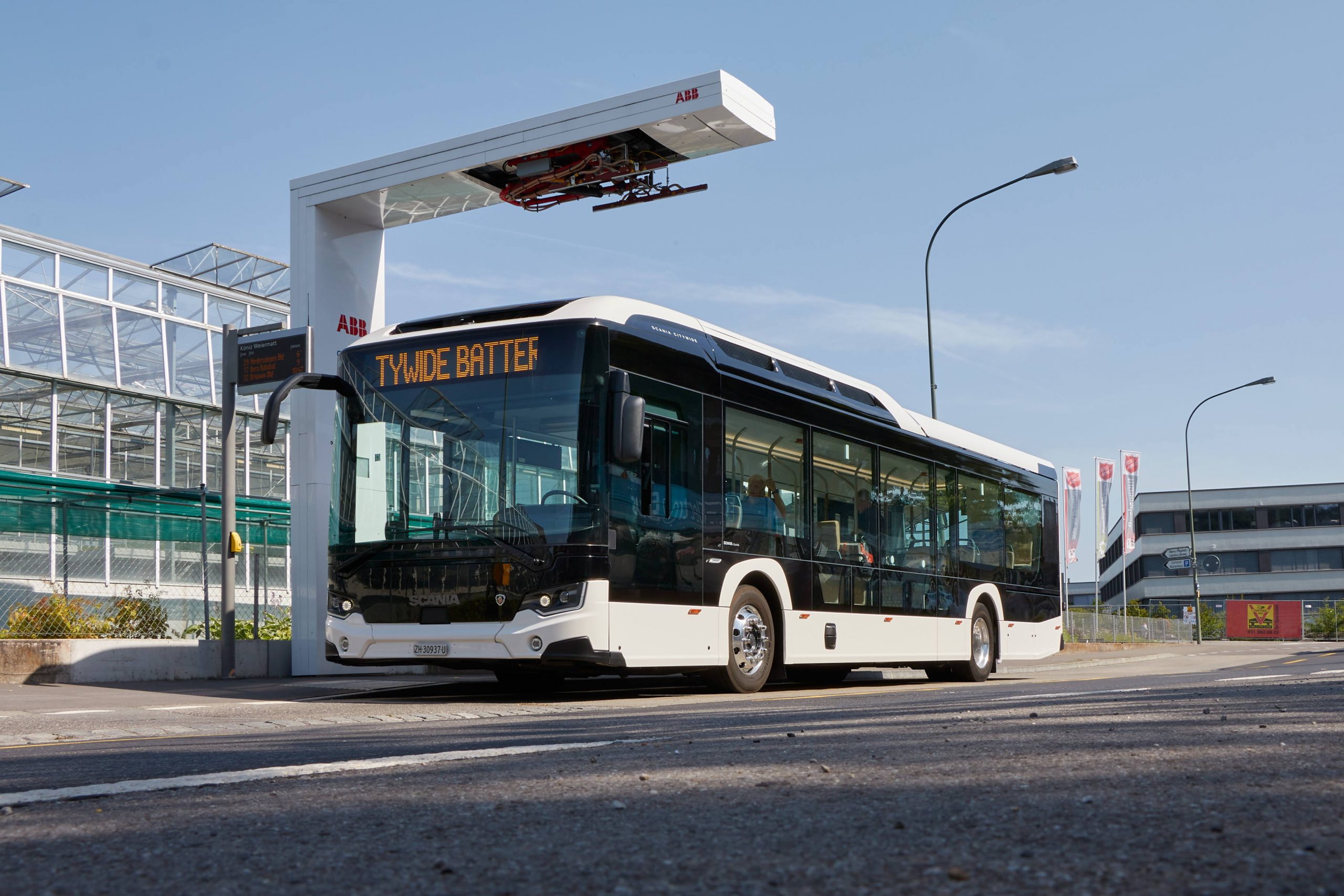 Scania has unveiled plans to invest over £87.4m into a battery assembly plant alongside €15.5m (£13.9m) in a new battery laboratory in Södertälje, Sweden.

When combined, the manufacturer says it will help establish its role as a leader in electric vehicle production.

A ‘leading role in electrification’

The 18,000m² battery assembly plant will be built adjacent to the manufacturer’s chassis plant and will assemble modules and packs from the Northvolt battery factory in Skellefteå, Sweden.

“This is a tangible manifestation of our determination to take a leading role in heavy vehicle electrification, which is needed to fulfil our commitment to science-based climate targets,” says Ruthger de Vries, Head of Production and Logistics at Scania. “Operating an on-site battery assembly plant is a prerequisite for large-scale production of electric vehicles and it also establishes Scania clearly as a part of the battery production value chain.”

The accompanying laboratory will focus on battery performance and lifespan evaluation as the manufacturer maps out the introduction of battery-electric vehicles in the coming years.

The 1,000m² facility will be completed by spring 2021 at Scania’s research and development facilities and be fully operative by the autumn. It will contain three 250m² test halls for battery cells, modules and packs, alongside facilities for test sample preparation to ‘improve work environment, safety and testing uptime’.

“With the accelerating pace of development, the laboratory will strengthen our capacity to right-size batteries for every application,” explains Head of Research and Development at Scania Claes Erixon. “We have an ambitious roadmap ahead of us in annually launching new and updated electric products with related battery services. This underscores the need for world-class skills and knowledge in battery usage and lifecycle optimisation.”