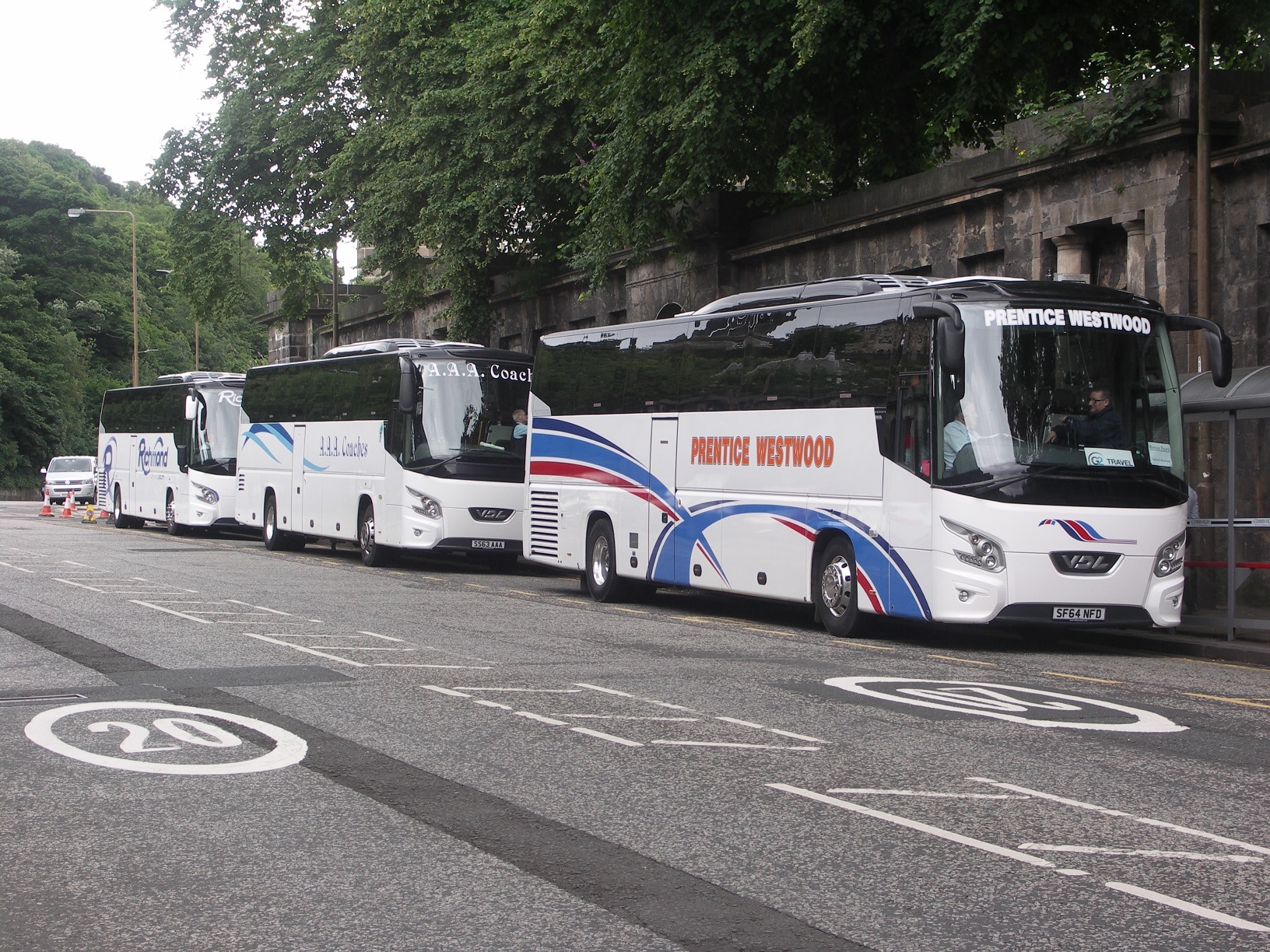 Measures put in place by Chancellor Rishi Sunak to help protect jobs beyond the end of the Coronavirus Job Retention Scheme (CJRS) in October do not form a “viable proposition” to help coach tourism, it has been claimed.

Confederation of Passenger Transport (CPT) Chief Executive Graham Vidler told the House of Lords Economic Affairs Committee on 29 September that such has been the drop in coach tourism activity, the Job Support Scheme (JSS) – which will be introduced on 1 November – does not represent a suitable successor to CJRS for the sector.

27,000 jobs at risk in coach tourism if no further support forthcoming

Other aid is thus still urgently required if 27,000 jobs in the coach industry are not to be placed in jeopardy when CJRS ends, says Mr Vidler. CPT earlier said that in announcing JSS, Mr Sunak had “missed an opportunity” to further help the sector.

“As we go into the winter, when traditionally there would not be much demand for coach tourism, there is unlikely to be sufficient demand in many businesses even to pay 55% [of an employee’s wages] for one third of their time,” Mr Vidler told the Committee.

Under JSS, employees will work a minimum of 33% of their normal hours. That time will be paid by the employer as normal. Of the hours that are not worked, the government and the employer will then each pay a third, hence the minimum contribution of 55% of the employee’s normal wages by the employer if they are to participate in the scheme.

Mr Vidler notes that while JSS may suit operators that predominantly undertake home-to-school services and have seen ‘infill’ work dry up, only 20% of the coach industry’s income comes via that channel. Tourism accounts for the bulk of the remainder.

Mr Vidler repeated CPT’s earlier calls for government support for operators that will soon face the end of vehicle finance payment holidays. CPT wants to see the conversion of some of those loans to the same terms that govern the Coronavirus Business Interruption Loan Scheme (CBILS).

“Where there are existing loans, rather than new loans, we have asked the government to support us in terms of underwriting a proportion of [the amount] and meeting the cost of interest payments for the next 12 months, until the industry is able to trade safely again,” he says.

After changes were made to CBILS to overcome early reluctance among coach operators to utilise it, many CPT members have successfully applied. The overall success rate has been “pretty good” and CBILS has been “helpful” for the coach industry in general, adds Mr Vidler.

Support based on investment in the future a possibility?

In response to a question about further support for businesses that can demonstrate that they are investing in the future, Mr Vidler says that such a policy would be welcome. It is one that CPT would have “a lot of time for.”

“It is important to recognise that many of the operators that find themselves with the heaviest burdens are those that have invested in the future already,” he says, in reference to ensuring compliance with PSVAR and the purchase of Euro VI coaches.

However, CPT believes that any such support should also capture other operators who would commit to investing in the same areas later.

‘Time to reinvent ourselves’: John Clarfelt to step down as Ticketer CEO

‘Time to reinvent ourselves’: John Clarfelt to step down as Ticketer CEO