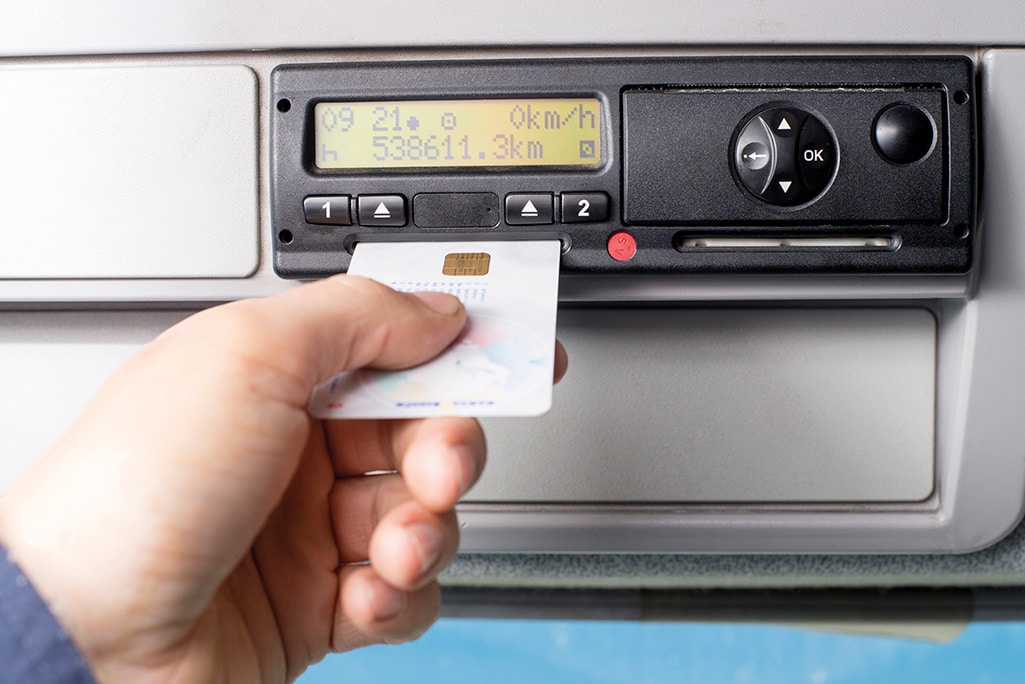 The TC said there was too much wrong and, without the apparent knowledge to ensure compliance, he saw little future for this operation

In revoking the one-vehicle restricted licence held by Leicester-based Maaj Ahmed Patel, TC Richard Turfitt said there was too much wrong and, without the apparent knowledge to ensure compliance with the basics, he saw little future for this operation.

DVSA reported that a check undertaken on 23 October 2020 showed that Mr Patel did not have driving entitlement to undertake hire or reward work. That was only issued from 2 November 2020, although Mr Patel claimed it was issued in 2019.

Systems in place to monitor the driver’s hours were found to be unsatisfactory. Basic infringement reporting was only evidenced from 17 January to 27 March 2020, although Mr Patel failed to produce a driver card. The vehicle unit data had not been downloaded for six weeks. The vehicle unit data showed that the vehicle had been used prior to 25 January 2020. It could be seen that the operator’s card had been used during January and February 2020, with omissions during March 2020. There were no documents to show Working Time Directive compliance.

Mr Patel claimed in his response that he had not used the vehicle for commercial purposes since 22 March 2020, which accorded with the data provided. However, he failed to provide assurances as to future operation and there was no response to the request for further data.

The TC said that he was particularly concerned about the apparent ignorance of the requirement to notify, the requirements for brake testing, and the failure to maintain accurate maintenance records including driver defect reporting. He had heard evidence of the type of work Mr Patel hoped to obtain but that there had been no regular work from December 2021.

He took account of Mr Patel’s honesty during the PI, his response to DVSA and that this was the first PI, in deciding not to impose a disqualification.