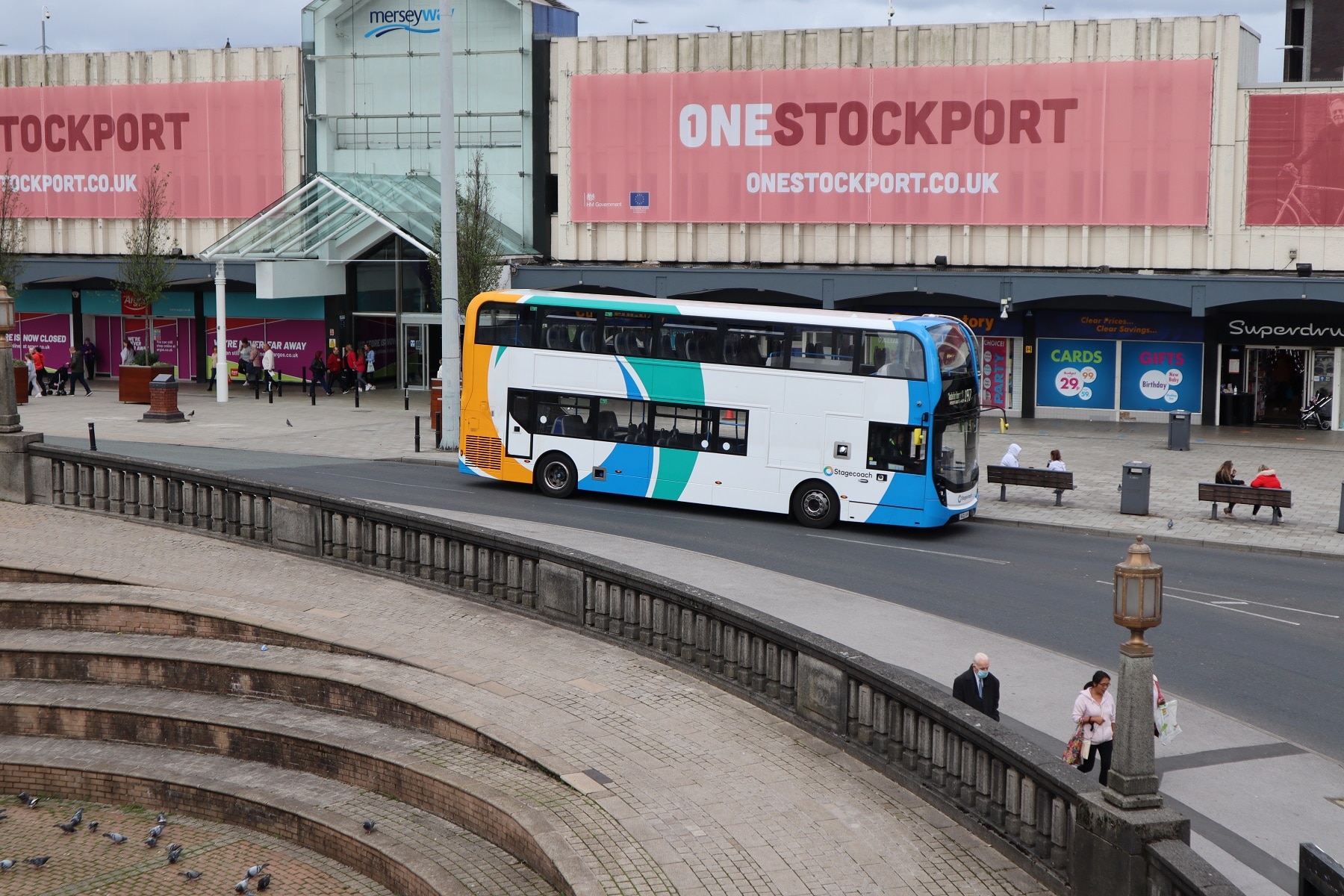 A further consultation on regional bus franchising plans will be laid before the Greater Manchester Combined Authority (GMCA) for approval on 27 November. It will consider the impact of coronavirus COVID-19 on reregulation proposals and whether the scheme should be re-evaluated.

If given the go-ahead, the consultation will follow an earlier exercise that considered the proposed introduction of franchising. That was held between October 2019 and January 2020. Over 8,500 responses were received, with GMCA saying that 80% of those that included an answer to the relevant question were in favour of franchising.

After coronavirus COVID-19 broke, GMCA asked Transport for Greater Manchester (TfGM) to produce an impact report considering how the pandemic has affected the bus reform process ahead of Mayor Andy Burnham making a final decision on whether franchising will proceed. It is the conclusions of that report which will form the centrepiece of the latest consultation, if approval for it to be held is given.

In its impact report, TfGM found that the proposed franchising scheme will “still be affordable and still represent good value for money.”

GMCA says that if bus use remains low and nothing is done to reform the market, the public sector may need to provide more funding to sustain essential services.

However, the Authority accepts that there may still be awkward decisions if franchising goes ahead and passenger numbers do not recover fully.

“The potential longer-term impact of coronavirus COVID-19 on bus usage may mean that GMCA is faced with difficult choices about the network to manage… financial risk. This may impact on the revenue that GMCA would receive under franchising,” GMCA says.

In response to news of a possible second consultation, Stagecoach – Greater Manchester’s largest bus operator – has advocated the introduction of a bus recovery partnership model. Chief Executive Martin Griffiths says that such an approach will build on the “strong collaboration” between operators and both local and national government that has allowed services to run throughout the pandemic.

Under proposals developed by operators and the Confederation of Passenger Transport (CPT), bus recovery partnerships would see ring-fenced funding provided to allow the introduction of service improvements.

Ultimately, the model aims to deliver viable long-term networks that take account of changes in travel behaviour and demand brought by the pandemic. CPT has called for £500m to be formally allocated to bus recovery partnerships in the Spending Review on 25 November.

Mr Burnham is expected to decide in spring 2021 whether bus franchising in Greater Manchester will proceed. That is a year later than originally planned. If it is given the go-ahead, the further consultation will open on 2 December and close on 29 January 2021.