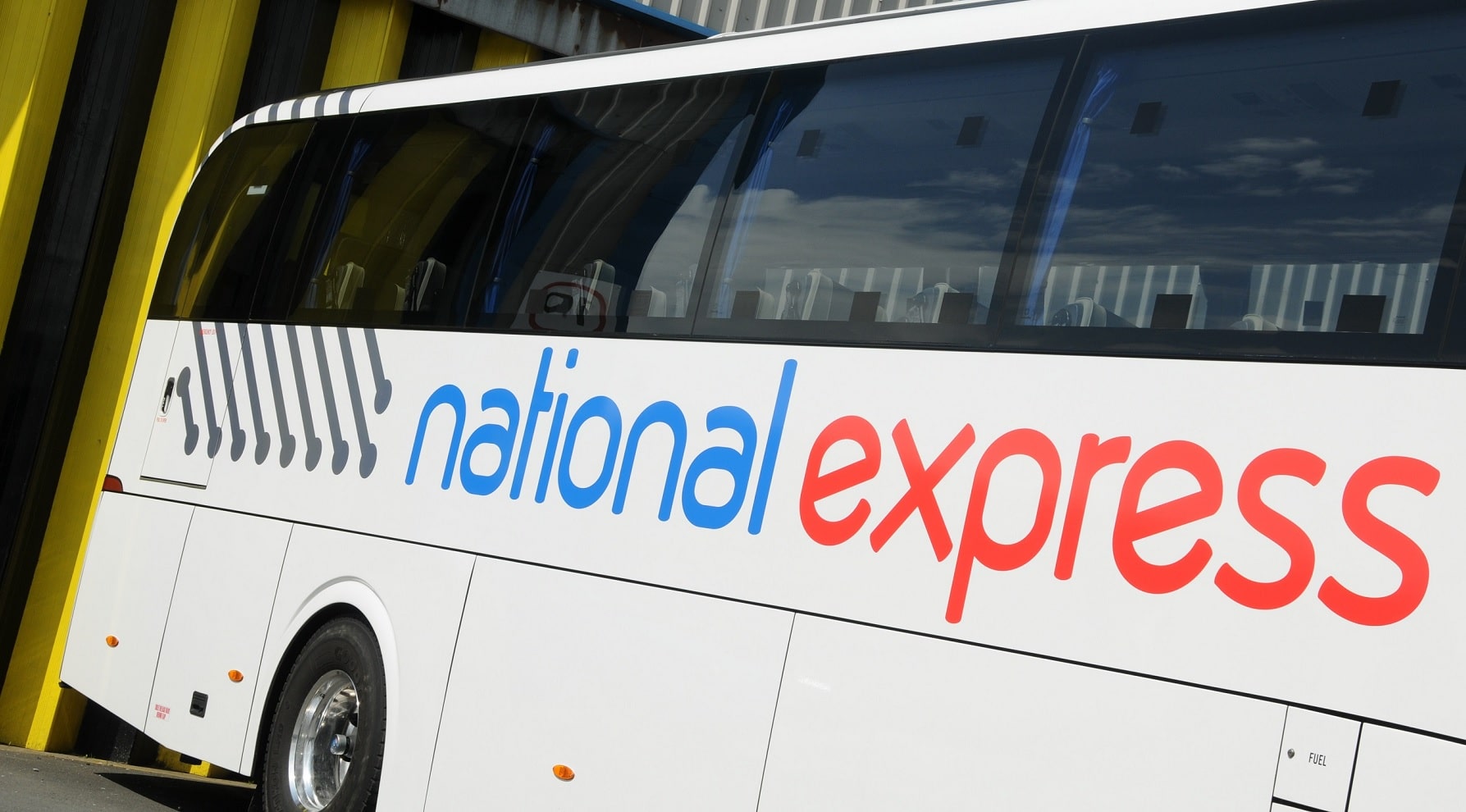 National Express has celebrated the work of its scheduled coach network partner operators with a virtual awards ceremony.

The Operator of the Year awards are based on engineering standards, the number of miles run and customers carried, as well as praise and complaints. Other winners based on fleet size included:

A second key category – the Customer Experience Excellence award – went to Galloway Travel Group of Mendlesham. It was judged the winner for its excellence in punctuality, communication and coach cleanliness and its overall boarding process.

Travelstar European was victorious in two areas: The Sustained High Achievement category and with the Driving Out Harm accolade. The latter recognises the Walsall operator’s excellence in safety.

Bernard Kavanagh and Sons claimed the Go Green award for minimal vehicle-related incidents. Chalfont Coaches of Northampton was judged Most Improved Operator. Kevin Watkins of Yeomans Canyon Travel was named Engineer of the Year, while Golden Spanner awards were presented to 75% of the National Express network for exceeding expectations in engineering.

National Express UK Coach usually hands out its awards in March as part of an annual conference and dinner. At this year’s rearranged ceremony Managing Director Chris Hardy paid tribute to all partner operators for the work they have done in restarting services after a three-month suspension caused by the coronavirus COVID-19 pandemic.

“Each and every one of them has allowed us to safely get back on the road. I was pleased to be able to have the opportunity to recognise their efforts and to celebrate them as valued partners,” adds Mr Hardy.