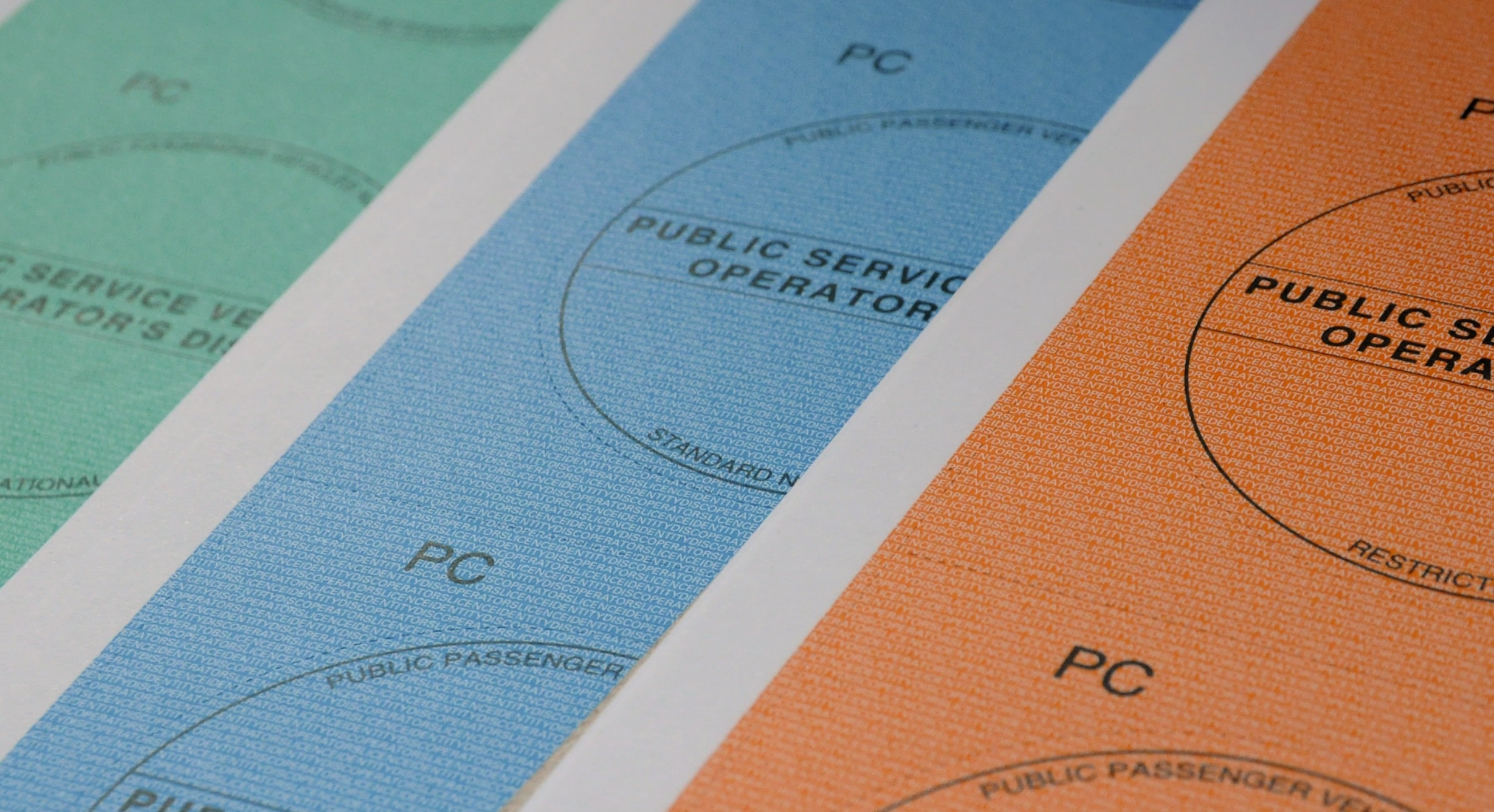 The introduction of a provisional PSV O-Licence has come closer after a positive response to a Department for Transport (DfT) consultation. The latter document examined proposals to change licencing procedures to allow applicants to have operational approval at the earliest opportunity.

A provisional O-Licence is one that would be granted on a conditional basis while further checks were carried out. It would be issued only to operators that meet the necessary criteria and it would enable them to commence vehicle operations as soon as possible.

To introduce a provisional PSV O-Licence, the Public Service Vehicles (Operators’ Licences) Regulations 1995 must be amended to give a Traffic Commissioner (TC) the authority to attach a condition to a licence limiting the time that the licence is valid. That would have the effect of granting a licence on a conditional basis. DfT is now considering opportunities to bring forward legislation to make that change.

Under the government’s plans, the TC would within that timeframe then either:

A “thorough vetting process” would be maintained under plans for provisional licences, the consultation document says. TCs would have the facility to react quickly to prevent an applicant from continuing to operate if the TC has concerns on the completion of the full checks.

While approval among consultation respondents for the proposed introduction of provisional PSV O-Licences was strong, some parties aired concerns.

Among those were worries raised by some local authorities. They asked DfT to consider any unintended consequences that may occur should an operator enter a contractual arrangement only for their licence application to subsequently be refused.

The average processing time for PSV O-Licence applications where a Public Inquiry (PI) was not required was 50.6 working days in 2017-18. Taking such an amount of time can often have damaging impacts on applicants’ business plans, the consultation document states.

Formal tribunal rules for TCs’ hearings to be pursued

A separate part of the same consultation looked at the introduction of formal tribunal rules for all hearings presided over by a TC, including PIs, that would cover the case management of those proceedings.

This proposal also gained approval from respondents. As a result, DfT will now consider opportunities for introducing formal tribunal rules. It says that they would be beneficial to the TCs’ tribunal functions.

“The principal objective for the introduction of formal tribunal rules is to allow TCs to deal with cases fairly and justly,” says the consultation response. “Clearly defined formal rules will bring greater certainty and will help operators to understand and comply with directions issued by a TC.”