Tates Coaches has made a major investment in its fleet with five examples of late used stock supplied by Scania (Great Britain).

The Luton operator has taken delivery of four K 360 IBs with 53-seat Irizar i6 bodywork dating from 2017. All have been converted by Irizar at its factory in Spain to achieve PSVAR compliance. The quintet of arrivals is made up by 2018 tri-axle Interlink based on the K 410 EB underframe that has 63 seats.

Scania’s Worksop-based coach and bus team managed both the purchase of the five coaches and the conversion of the four Irizar-bodied models to PSVAR compliant layout.

She adds: “We have specialised in providing accessible minibuses and midibuses for the past 25 years. Now we have the capability to move larger groups requiring this service in a single vehicle.” The Interlink will primarily be used on Tates’ private hire duties.

Ms Rees says that Scania’s ability to provide PSVAR-ready vehicles “proved to be the most efficient, quick and cost-effective way forward” for the business. “Other suppliers were unable to match the service offered by Lee Wale of Scania, and the entire process went extremely smoothly from start to finish.

“We are delighted with the outcome; we already operate a number of Irizar vehicles, so the Scania-based i6 models have slotted straight into our fleet and match the quality image that we work hard to project.” 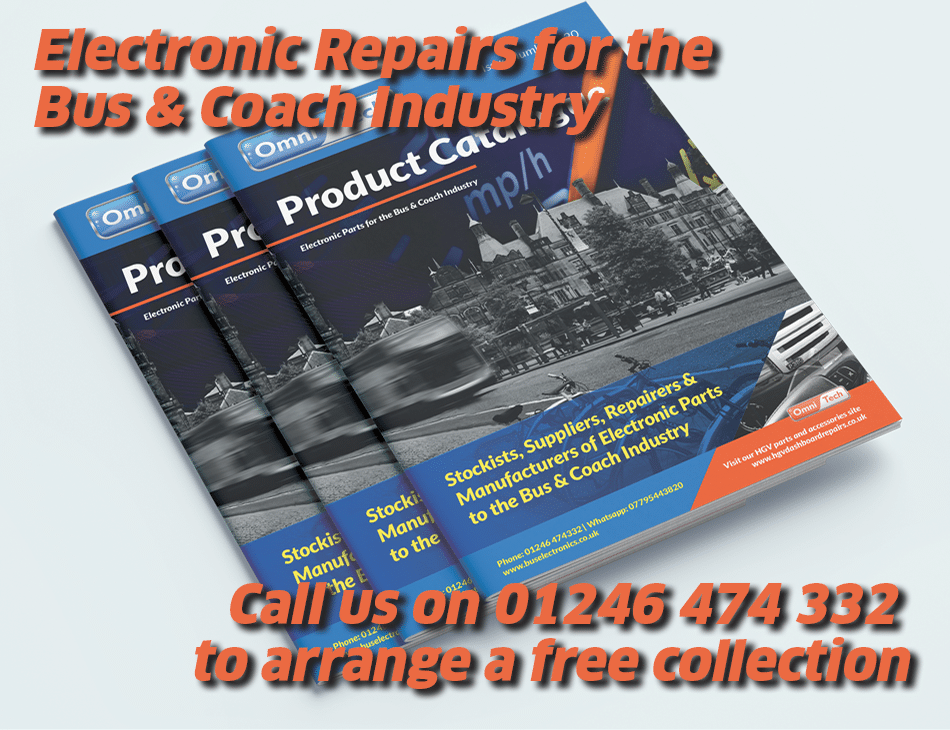