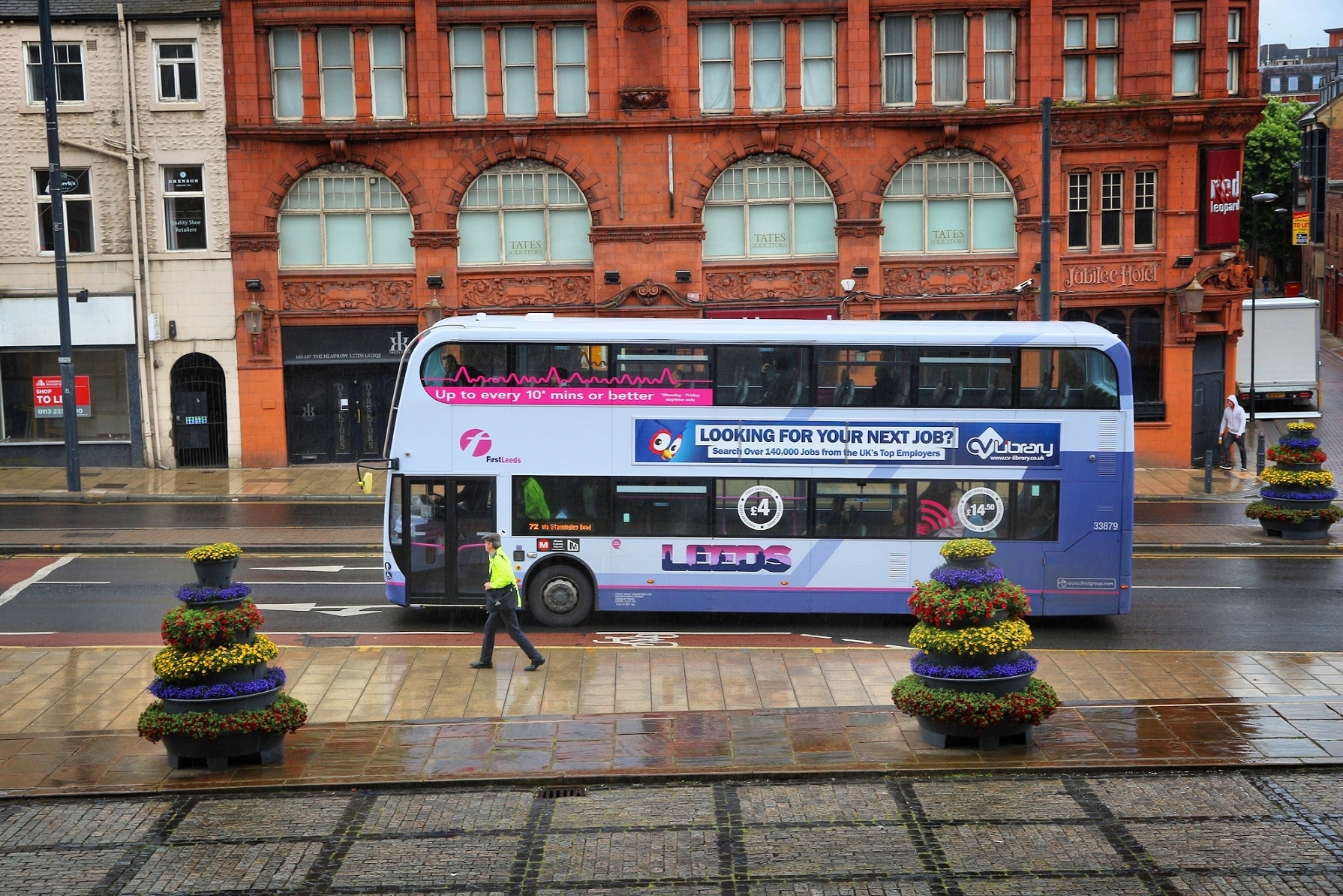 Plans are being developed for a proposed enhanced partnership between bus operators and the West Yorkshire Combined Authority (WYCA) in a move that suggests WYCA’s immediate interest in bus franchising may be waning.

But reregulation is not off the table completely, says the Authority. Franchising is among other options still being explored in parallel with the development work for an enhanced partnership. The latter involves WYCA working with operators to consider building on the established West Yorkshire Bus Alliance with a more formal arrangement. That could help to deliver:

In January, WYCA said it would “definitely consider” franchising if a mayoral devolution deal was successful. But at the same time Cllr Kim Groves, Chair of the Transport Committee, noted that the West Yorkshire Bus Alliance had delivered many positives.

Speaking about the more recent development, Ms Groves says WYCA will continue to push the government to “give local areas the freedom and funding to pursue the options that we believe are appropriate to meet local needs, including public ownership. An enhanced bus partnership represents an opportunity to deliver for passengers as that wider work continues.”

In 2019, WYCA announced that it had sourced advice on how it could participate in the sale of First West Yorkshire. That was despite First Bus not having said publicly that the operating company was on the market.

Meanwhile, a review by WYCA has shown that increasing frequencies, providing links to areas of economic growth and investment in vehicles and priority measures could deliver an additional 24m bus journeys in West Yorkshire by 2033. Ms Groves says that the proposed enhanced partnership model “would be an important step in delivering that vision.”

The review’s findings, and the proposed development of an enhanced bus partnership, will be considered by the WYCA Transport Committee on 20 November.