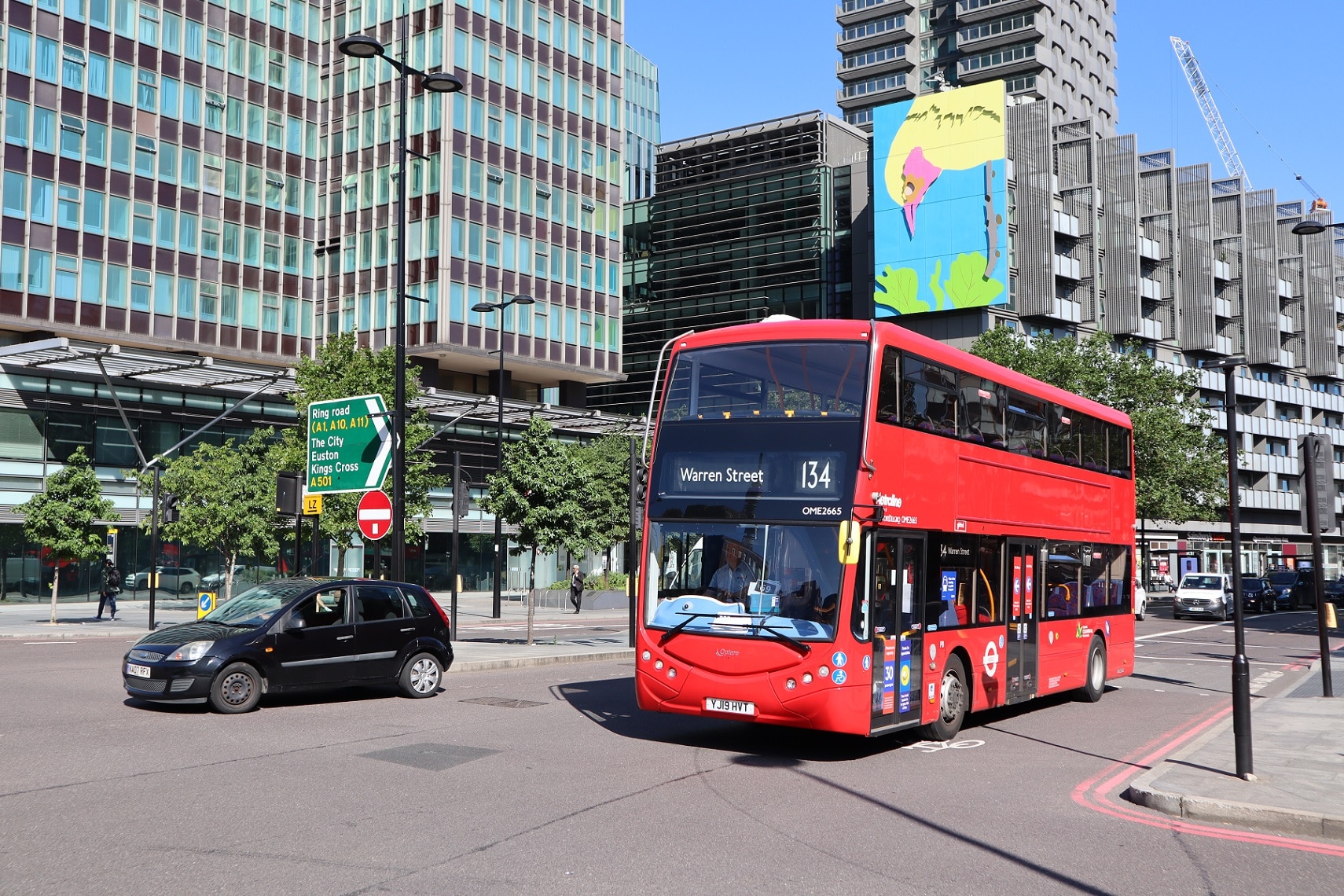 Transport for London (TfL) has announced that several more bus routes are to be converted to largely zero-emission operation in 2021 after new contracts to operate them are issued. They include at least four that utilise double-deckers and that have a combined peak vehicle requirement (PVR) of 82.

All of the above will see “certain journeys” operated by either diesel-electric hybrid double-deckers or diesel single-deckers alongside zero-emission buses, TfL says.

In addition to the above awards, routes 7/N7 – retained by Metroline – will be operated with a PVR of 18 double-deckers of a type that is to be confirmed. TfL had previously said that the two routes would be among those served by 20 hydrogen fuel cell-electric Wrightbus StreetDeck FCEV double-deckers when they are delivered.

Additionally, route 328 – which will move from Tower Transit to Metroline – will be operated by double-deckers of a type that is to be confirmed. Its PVR is 19.