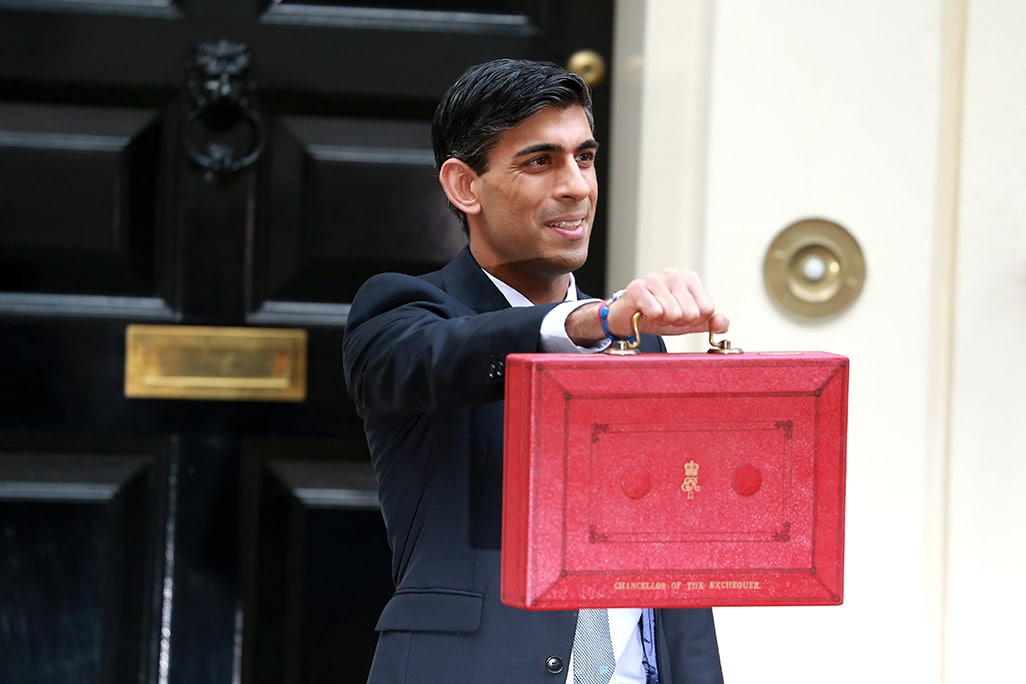 Chancellor Rishi Sunak’s Budget, delivered on 3 March, has generated a mixed response from trade bodies and a large bus group, with Confederation of Passenger Transport (CPT) Chief Executive Graham Vidler criticising Mr Sunak for “once again” leaving coach operators “out in the cold.”

Mr Vidler has drawn attention to the £5bn of further support awarded to the retail, leisure, hospitality and tourism sectors and how it again excludes coach operators. That is an “inexplicable omission” that will “hamper the industry’s ability to kickstart UK tourism and help to protect jobs and local economies across the country,” he says.

In a later communication to members, CPT added that it continues to make the case to government that coach operators should be eligible for grants alongside the rest of the leisure and hospitality sector.

Additionally, a failure by Mr Sunak to specifically ensure that sufficient funding will remain in place for bus operators to deliver the services that passengers need as recovery progresses has been described as “disappointing” by Mr Vidler. He says that such backing is “vital” to support the industry while passenger numbers are reduced.

Mr Sunak’s decision not to increase fuel duty has also been attacked by Mr Vidler. He says that the continued freeze puts at risk the planned ‘green’ recovery and that the government has “missed the chance to take a bold step towards positioning the UK as a global climate leader in advance of the COP26 summit later this year.”

The CPT CEO adds that the decade-long freeze of fuel duty has led to 200m fewer bus journeys, an additional 3m tonnes of CO2 emissions and increased congestion that cost the UK economy almost £7bn in 2019.

However, RHA Coaches – which does not represent bus operators – has welcomed the fuel duty freeze. It is “very good news,” says RHA Chief Executive Richard Burnett. Mr Burnett adds that it will come as “a shot in the arm” for coach operators. He has also welcomed the extension of the Coronavirus Job Retention Scheme until September.

“As with every Budget, [this one] contains much more detail that first meets the eye. But overall, we consider it to be a Budget based on optimism – and right now, that is something we all need,” adds the RHA CEO.

Go-Ahead Group was quick to respond to the Budget. It will look closely at the ‘super-deduction’ scheme to understand if it can help the transport industry to invest in green technology, including zero-emission buses.

Until 31 March 2023, ‘super-deduction’ will allow companies investing in qualifying new plant and machinery assets to claim a 130% capital allowance on those pieces of equipment and a 50% first year allowance for qualifying special rate assets.

Chief Strategy and Customer Officer Katy Taylor adds that discussions around fuel duty rates should be abandoned in the long term. “It is surely time to consider a broader road pricing scheme that will encourage people to think harder about the social and environmental cost of private car usage,” she says.

Ms Taylor welcomes steps being taken through the Budget to support high streets, but she adds that “policies to reduce emissions by encouraging people to leave their cars at home in favour of walking, cycling or public transport would have been welcome.”