Bus manufacturers Alexander Dennis, Switch Mobility and Wrightbus joined forces with the All-Party Parliamentary Group (APPG) for the Bus and Coach Industry to call on the government to accelerate its promise to help to deliver 4,000 further zero-emission buses in England. The work saw each OEM park such a vehicle in Westminster on Wednesday 20 October to highlight to ministers that earlier commitment.

The 4,000-bus policy was announced in early 2020. Since then, the process to deliver the necessary public money has commenced with the £120m Zero Emission Bus Regional Areas (ZEBRA) scheme, which it is anticipated will part-fund around 500 buses.

However, the announcement of ZEBRA’s winners has been delayed. Initial guidance stated that successful bids made via the fast-track mechanism would be selected in August and that they would begin to deliver in September. It was subsequently suggested that the fast-track winners would instead be named on 17 September. That date, too, has passed with no announcement.

Now the APPG is reminding Prime Minister Boris Johnson and Chancellor Rishi Sunak of the need to speed delivery of the buses. The APPG invited the three OEMs to participate in those efforts by each providing a vehicle to be parked by Westminster Pier.

Additionally, the APPG is calling on Mr Johnson and Mr Sunak to use the upcoming spending review to increase the funding allocation to ZEBRA during the current financial year. The Group notes that the current ZEBRA round “was significantly oversubscribed.” It also wants funding for zero-emission buses in England to be increased during the 2022/23 financial year.

The letter describes frustration experienced by the OEMs involved because of “the slow progress that is being made in turning government words into bus production orders.” The APPG says that only “a much larger ZEBRA scheme next year” will enable the 4,000-bus pledge to be delivered. It has also called for a meeting with government transport advisor Andrew Gilligan to discuss “how we can accelerate the production of zero-emission buses.”

In The Ten Point Plan for a Green Industrial Revolution, published in November 2020, the government said that the promised 4,000 zero-emission buses would be “British built.” However, there is no specific mention of them being manufactured domestically in the subsequently-released National Bus Strategy for England. 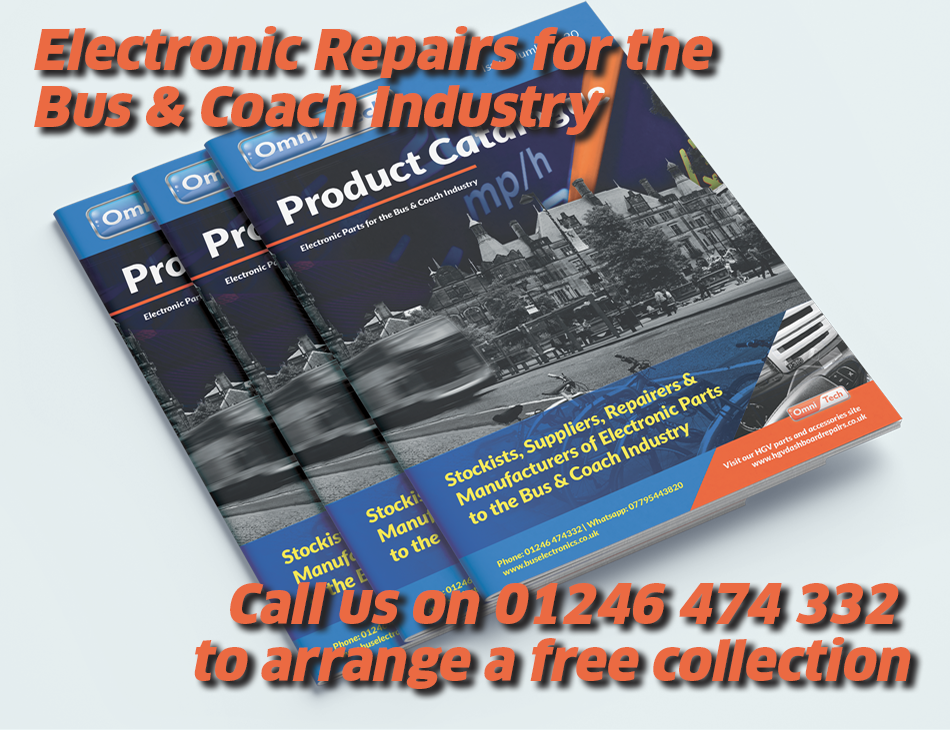