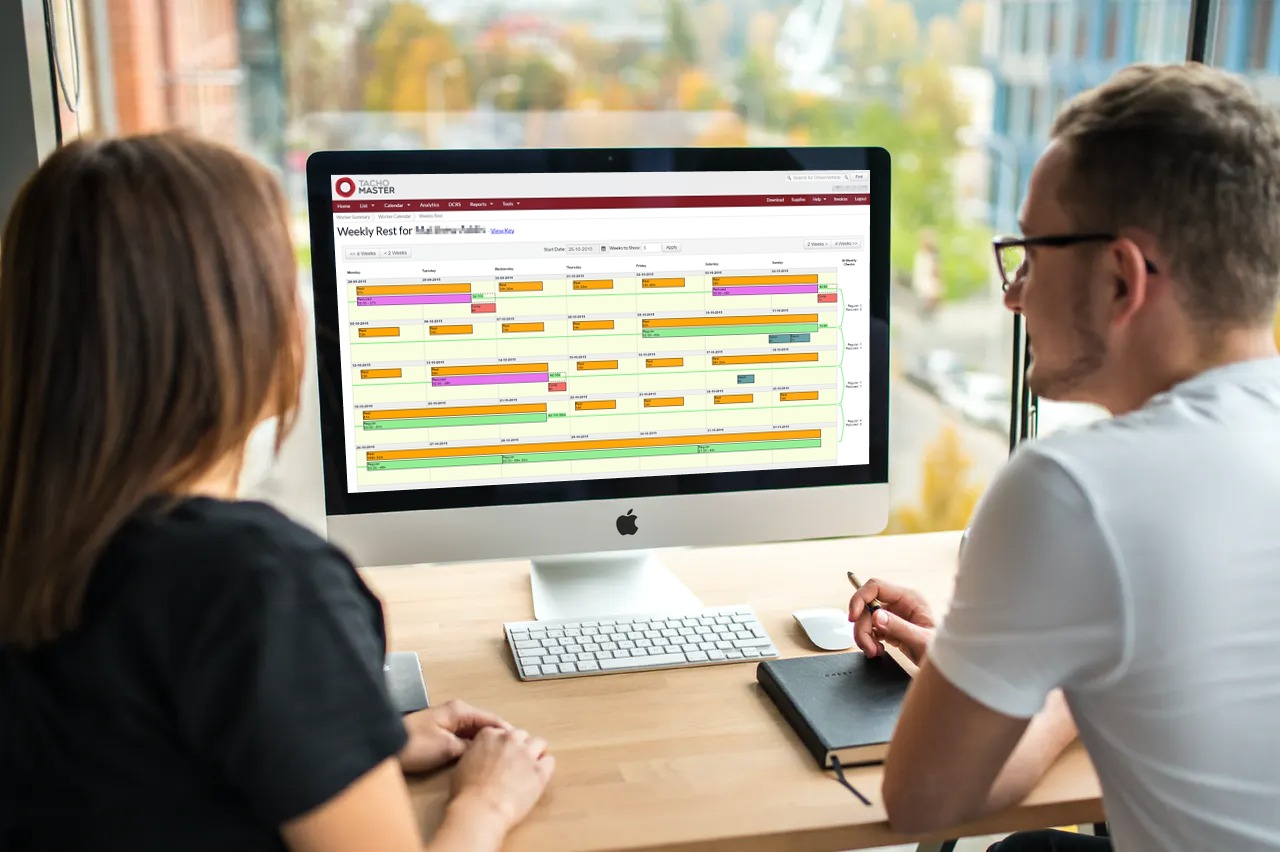 Road Tech Computer Systems is celebrating the success of its Tachomaster offering, which it says is now the “undisputed market leader”.

Data shows that the tachograph analysis system, which was launched in 2006 with the advent of digital tachographs, has analysed 173,656,087 drivers card, chart and vehicle downloads since its launch.

The price of Tachomaster has remained the same since launch, but Road Tech says it is constantly in development to give its customers “unrivalled reporting and systems integration” with five other Road Tech systems. The service is now used by coach and bus operators across the UK, as well as logistics providers, supermarkets and own account operators.

“Tachomaster was a completely new and innovative concept that utilised all the information held on the tacho head. This innovative approach meant that, for the first time, the road transport industry would benefit not only from instant live real-time tachograph analysis, but detailed management information and reporting concerning its two most expensive assets: Its vehicles and its drivers,” says Road Tech.

routeone Team - May 24, 2022
Grant Palmer is the latest member of the coach and bus industry to be accredited as a member of the Earned Recognition (ER) scheme...