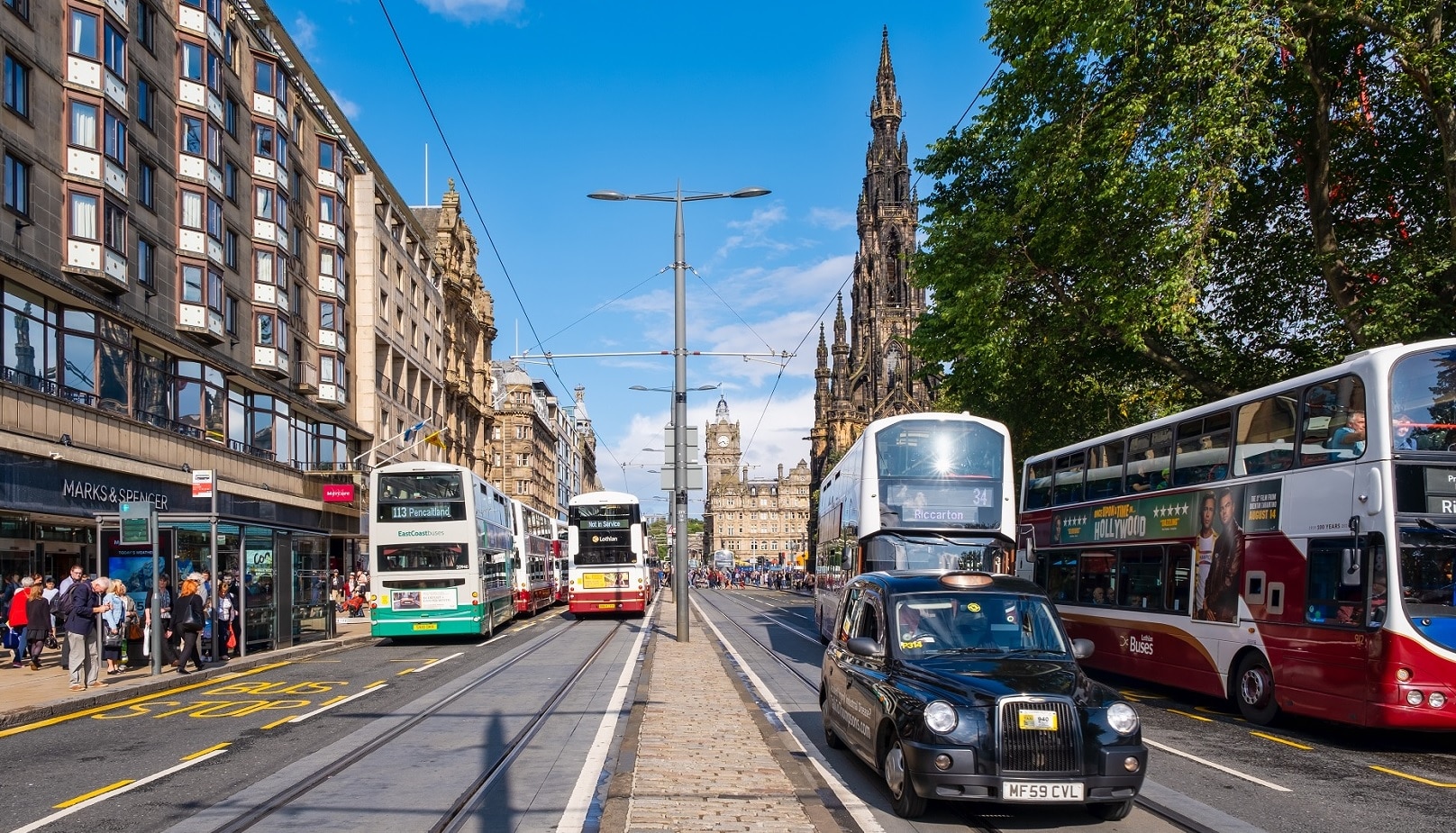 The Scottish Government has allocated up to a further £29m of funding to continue its support for bus services while ridership is reduced. The new money will cover the period between 18 January 2021 and 31 March 2021. It follows a previous award for up to £52.6m that will expire the day before.

Cabinet Secretary for Transport, Infrastructure and Connectivity Michael Matheson says that the new money “will enable operators to continue to maintain services. It will “fill the gap between the additional costs of running services due to coronavirus COVID-19 and severely reduced ticket income due to reduced demand from passengers and the impact of physical distancing measures.”

Five days before the Scottish Government announced an extension of the emergency bus funding mechanism, Alastair Wilson, Director of Argyle operator Wilson’s of Rhu, had called for it to be continued until the end of the current financial year “at the very least.”

Speaking before the Scottish Parliament’s COVID-19 committee on 10 December, Mr Wilson said that the Scottish Government’s support for bus services thus far has been “most welcome.” But the bus industry in Scotland will likely require backing to protect services for as long as social distancing measures are in place, he adds.

Mr Wilson also told the Committee that a message that coaches and buses are clean and safe “needs to get out there.” He adds that such a narrative should come from the Scottish Government. Disappointingly, when announcing the latest tranche of support for bus services Mr Matheson continued to encourage the public to use various other modes “wherever they can.”

In welcoming the extended support for bus services announced by Mr Matheson, Confederation of Passenger Transport Scotland Director Paul White says its members will continue to work with stakeholders to provide a “safe and flexible” network.