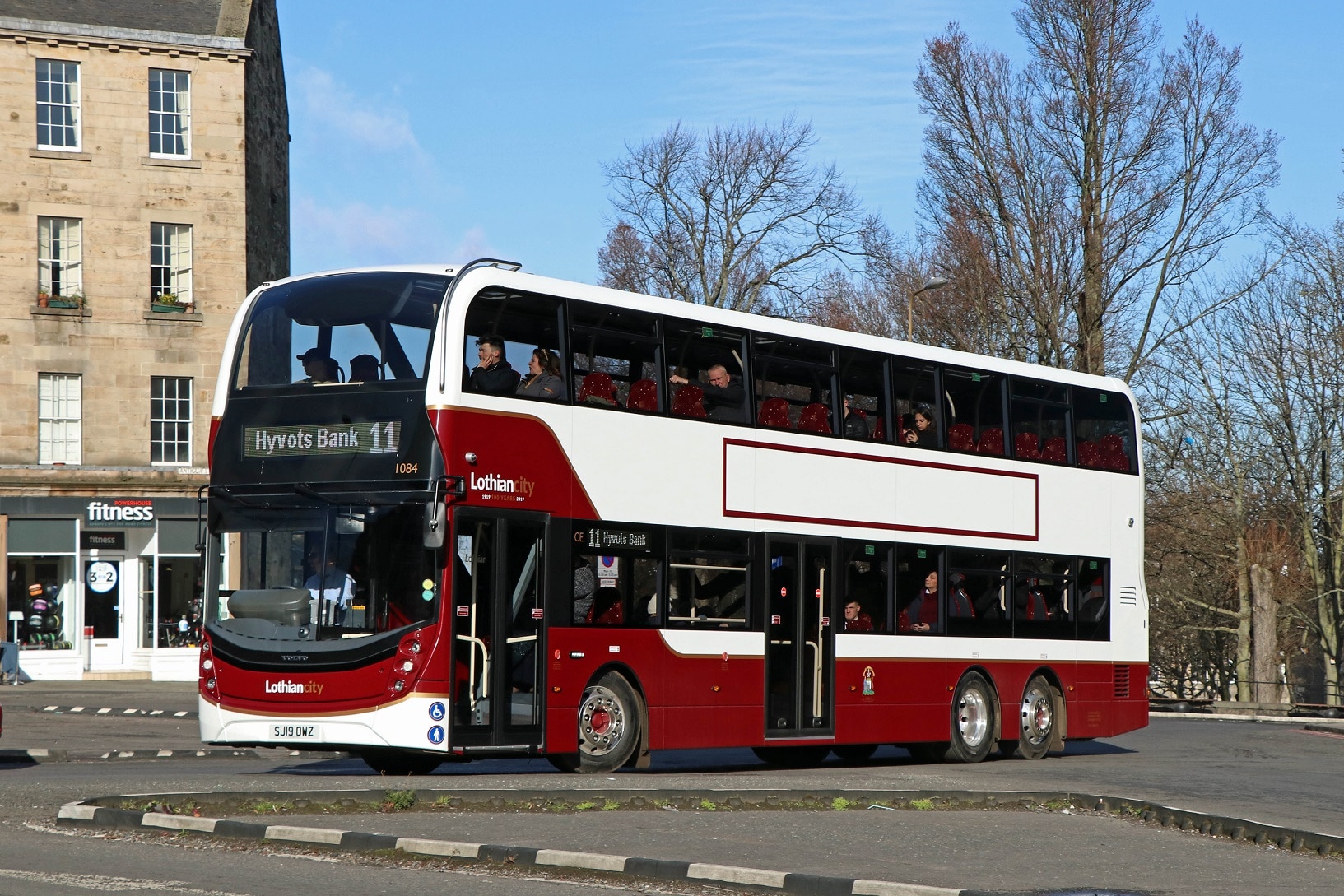 The Scottish Government is to allocate over £500m to improving bus priority. It is part of “a step change in investment” to tackle the impact of congestion on services and patronage levels.

It will also next year start work on designing a scheme to reallocate road space to high occupancy vehicles. Buses will be in scope and it will apply on parts of the motorway network around Glasgow.

The news has been announced in a report, Protecting Scotland’s Future. In it, the Scottish Government acknowledges that most public transport trips in Scotland are made by bus.

The also outlines an aspiration to having “a world-leading zero-emission fleet” of buses but accepts that doing so will require creative action.

Because of that, it is set to work with the Scottish National Investment Bank, the bus sector and potential investors to explore potential for new forms of “patient and innovative” funding. That will accelerate the deployment of zero-emission buses across Scotland.

The Confederation of Passenger Transport (CPT) has welcomed the announcement. CPT Scotland Director Paul White says that operators are committed to working in partnership with local authorities to deliver an attractive, modern and green bus network for Scotland.

“Every £1 invested in bus priority can generate up to eight times that amount in wider economic, social and environmental benefits. Investment in buses is an investment in Scotland’s future. It is fantastic to see buses at the heart of the Scottish Government agenda.”

He adds that bus operators in Scotland have invested £250m on new vehicles over the past five years.

CPT Chief Executive Graham Vidler has called on governments in Westminster and Cardiff to follow Scotland’s example. They should show “similar leadership” by committing long-term funding to tackle congestion, he says.

The report also says that plans are progressing to introduce Low Emission Zones (LEZs) in Aberdeen, Dundee and Edinburgh by next year.

In the longer term, the Scottish Government is looking towards making a shift to what it describes as zero- or low-emission city centres by 2030. To do that, it will engage extensively with “key sectors,” including the bus industry.

routeone Team - November 26, 2021
Cardiff Bus is recruiting for a Operations Manager to join its team in Cardiff and surrounding areas. Cardiff Bus is the major provider of bus...