PSVAR will grow to capture all coaches that are used on in-scope work from 1 January 2020. How will it affect you?

Possibly overlooked in the debate concerning retrofit of coaches to achieve Euro 6 is the extension of the end of the derogation for some coaches from the PSV Accessibility Regulations (PSVAR).

From 1 January 2020, all coaches with more than 22 passenger seats that are used on a scheduled or local where separate fares are charged must satisfy PSVAR.

It mandates access for wheelchair users among other requirements.

That’s an extension to the existing scenario. Currently, all coaches that were first used on or after 1 January 2005 are subject to PSVAR when on in-scope duties.

Those first used on or after 1 January 2001 are also subject to PSVAR, but not including a requirement for wheelchair access.

Even now, interpreting exactly how PSVAR applies to coaches is tricky. Several grey areas exist, and there is an exemption for tours.

However, operators should consider several things when weighing up whether any of their services are in scope. More may be captured than some think.

PSVAR is most relevant to school and college routes. However, a body of opinion suggests that those services may qualify for the specific exemption that describes a tour as “where a PSV is used for or in conjunction with the carriage of passengers to a particular location, or particular locations, and back to their point of departure.”

Whether that is the case or not can be decided only in court. It will take a brave operator to make itself the subject of a test case.

The other argument is clear, however. An industry source says that there is a strong view – and corresponding political will – to suggest that the intent has always been to include such services.

Legislation states that in-scope services are regular, i.e. they observe specified routes and times, with passengers collected and set down at pre-determined points. Clearly, those conditions apply to school and college routes.

What PSVAR hinges on is whether separate fares are charged. The Operator Licensing Guide states: “A separate fare is where each passenger makes a separate payment to the driver, conductor or an agent to use the vehicle.

They may pay when they get on, or they may buy tickets in advance, have season tickets or use concessionary passes. Payment can also be made by some indirect means, e.g. a concert ticket that includes travel.”

Even if one passenger pays a fare, the service is in scope if it satisfies the other requirements.

Importantly, it does not need to be registered with the Traffic Commissioner to be subject to PSVAR – but if all passengers are carried free, PSVAR does not apply.

Because the definition of separate fares includes services where money is paid to an agent, the onus is on the operator to ascertain whether the contracting body will charge separate fares to users. If it does, the service is in scope.

“If a service is in scope of PSVAR, there is no argument: It has to be operated with a compliant vehicle – but it will likely take a court to rule on the exact details,” says Confederation of Passenger Transport Coaching Manager Andy Warrender.

Is free an option?

A possible method of circumventing the legislation is by making services free to the end user.

routeone is aware of one council that asked operators to submit two tenders: One where passengers, or some passengers, continue to pay a fare, and one where all travel is completely free.

Carrying passengers for free may be the easiest way to deal with PSVAR.

It is thought that the number of compliant coaches in the UK is insufficient to cover all in-scope services. Swapping operation to compliant buses is another option.

The Operator Licensing Guide introduces uncertainty regarding services that are provided free to the user, but where a charge is made by other means, such as those operated on behalf of fee-paying schools. Its use of the concert ticket that includes travel example demonstrates that.

As can be seen, much remains unknown about the precise extent of how PSVAR will impact coach operators from January. Also uncertain is what approach DVSA will take to enforcement. Thus far, it has adopted a hands-off strategy.

The separate fare aspect is key to judging whether services operated by coaches are in scope of PSVAR.

Even if the operator is contracted solely to provide the vehicle, they still need to explore whether separate fares as defined by the Operator Licensing Guide are charged. One positive is that if they are not, the service is unquestionably not in scope.

PSVAR’s extension to encompass all coaches on in-scope services is a significant change. Although those first used on or after 1 January 2001 have been captured by the Regulations for some time, many school and college services are operated with vehicles that are older.

January’s change is almost part of a perfect storm.

As local authorities have become increasingly cash strapped, many have removed free travel and introduced a requirement to pay. And separate fares are key.

If enforcement is aggressive, it’s unclear what will happen. Do enough compliant coaches exist to operate all in-scope services?

Sourcing buses is not an issue, but whether that change would suit parents, schools and operators is questionable.

What’s clear is that if the requirement is pursued with no other changes to operation, many rates will need to rise. On that basis alone, it remains to be seen how the change will be handled. 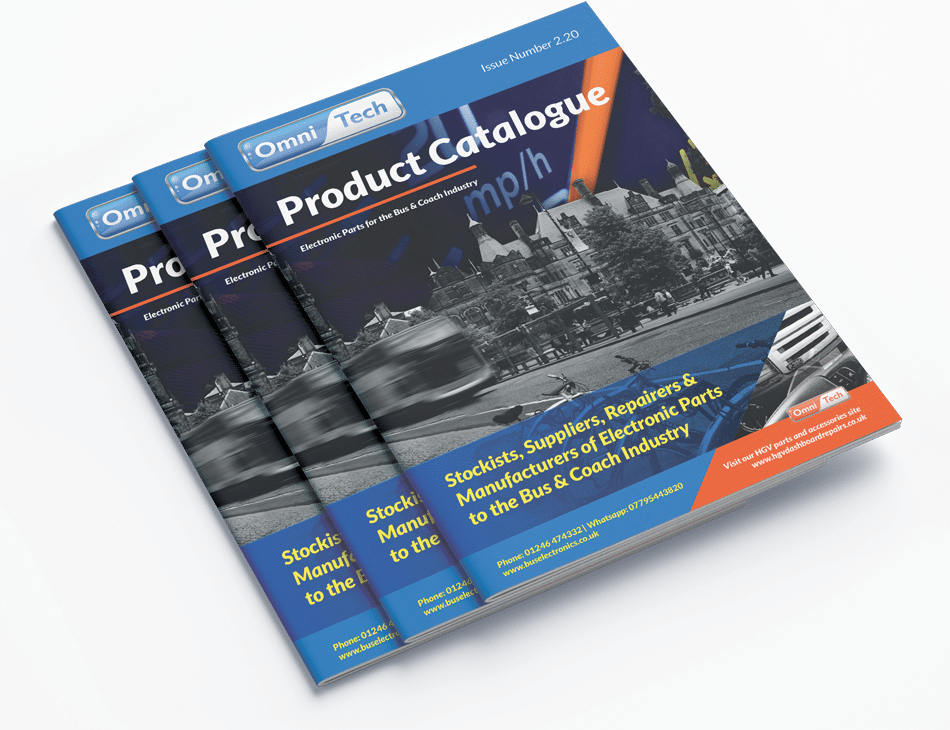