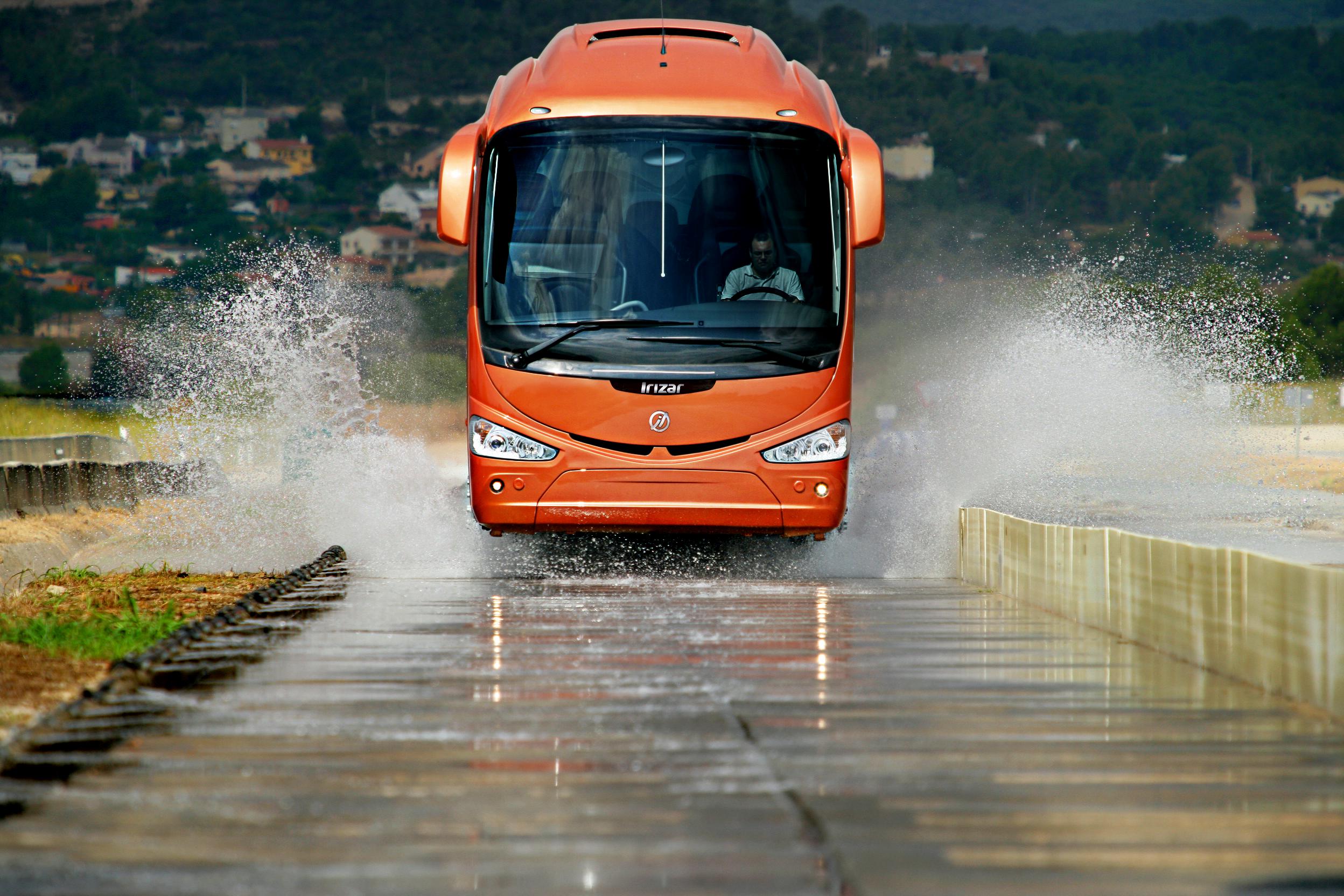 The first Irizar i6 and i6S coaches have returned to the UK after retrofit to PSVAR specification at the manufacturer’s factory in Spain as its programme to convert existing i6 and i6S examples gathers pace.

It was announced in November 2020 that Irizar would offer factory PSVAR retrofit on i6 and i6S models. Of the DAF-engined integrals that are being treated, a handful have so far arrived back in the UK. Those vehicles include the first example to be converted that is part of an operator’s fleet. That coach is an i6 integral with London-based Goldwings Executive.

Irizar UK, supplier of the manufacturer’s integral range, is also putting new and used stock i6 and i6S integrals through the process.

Design work for the retrofit process involved 3D mapping to identify stress points. Those findings have been taken account of in the work that is carried out, with reinforcement added where necessary to ensure that the converted coach remains compliant with ECE R66.02 rollover regulations and that durability is retained.

Regardless of whether the coach concerned is a two- or three-axle model, the lift is placed within the luggage compartment and not in a ski locker. Irizar UK Sales Director Julie Hartley says that framework added into the luggage area forms part of the reinforcement process.

The dealership has orders for the conversion work from several other operators.