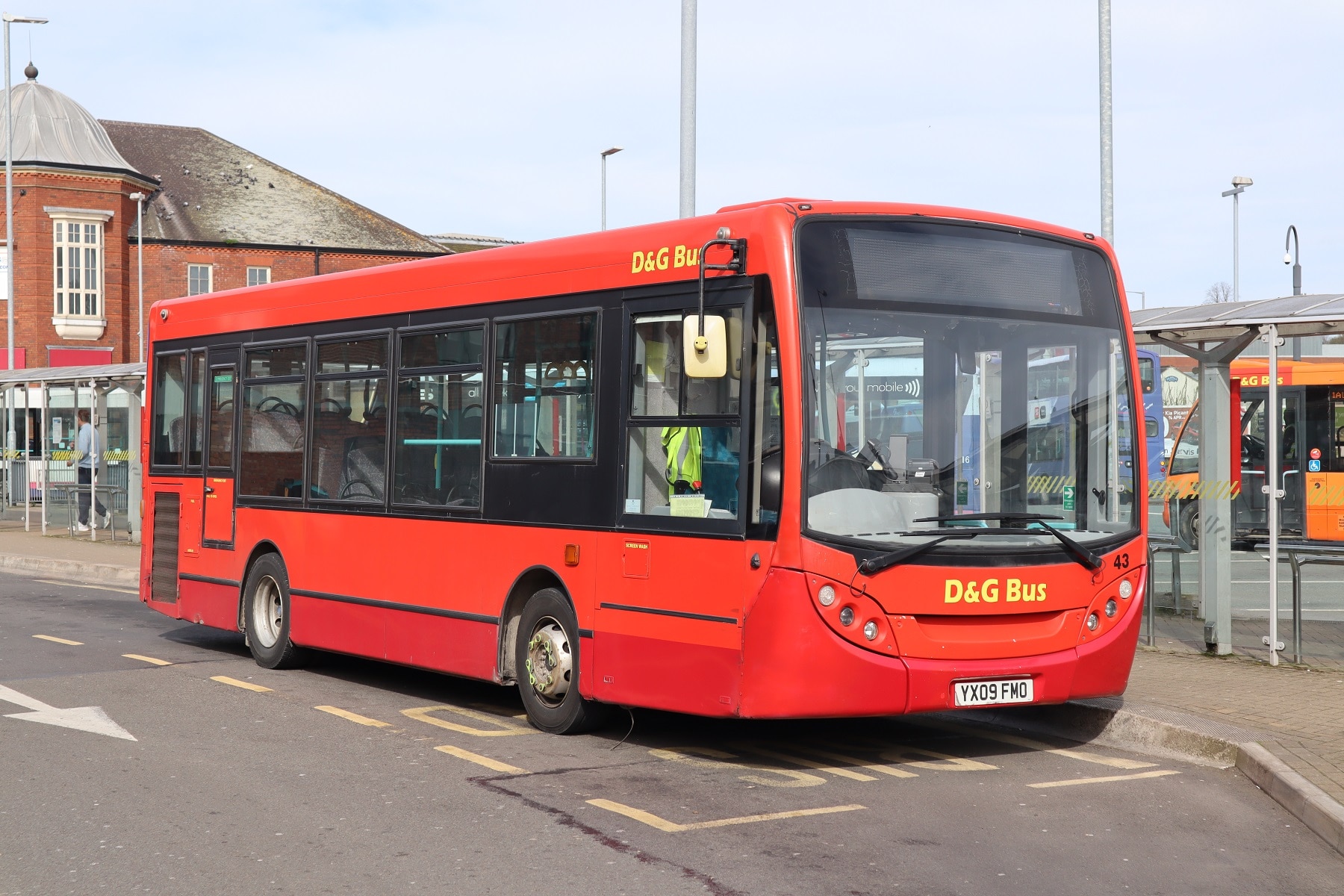 Arriva Midlands is to sell its Cannock depot and “nearly all” of its services there, in Rugeley and in Stafford, to Centrebus-owned D&G Bus. 42 buses and 153 staff will form part of the deal. 9 January 2021 is to be the last day of Arriva operation.

D&G and Centrebus Managing Director Matt Evans says that D&G is “committed to building a new, refreshing brand” for the services that it will take over. That has since been confirmed as Chaserider. All routes at Cannock that are part of the deal with D&G will continue to be operated from the Delta Way base, a spokesperson has confirmed.

Arriva Midlands Area MD Simon Mathieson adds: “Although we will be sad to hand over operations of our Cannock depot, we are delighted that it will be in the hands of D&G Bus. It is a well-known local company, and we know that it will take great care of the depot, customers and all employees.”

In a notice to staff dated 24 November, Mr Mathieson noted that D&G had first expressed an interest in purchasing Arriva’s Cannock operation in late 2019.

D&G Bus currently runs 95 vehicles from depots in Crewe and Stoke-on-Trent, with an outstation near Northwich. It sold its first Stoke-on-Trent operation – including the Mossfield Road, Adderley Green depot – to Arriva-owned Wardle Transport in 2011.

The Wardle business was subsequently purchased by D&G from Arriva in 2015, returning Mossfield Road to D&G’s ownership.

Centrebus took ownership of D&G Bus in December 2019 after it purchased then-MD David Reeves’ shares in the business. Mr Reeves, who co-founded D&G in 1998, passed away in May.

The Chaserider name was originally used by National Bus Company subsidiary Midland Red for its operations in Cannock and Stafford.

New Volvos for Luton busway as BSIP calls for zero-emission

Safeguard to grow network with village return after 92 years

routeone Team - December 2, 2021
National Express are recruiting for a Mechanical Support to join its team in their Coventry garage. Join us on the Journey and keep our communities...