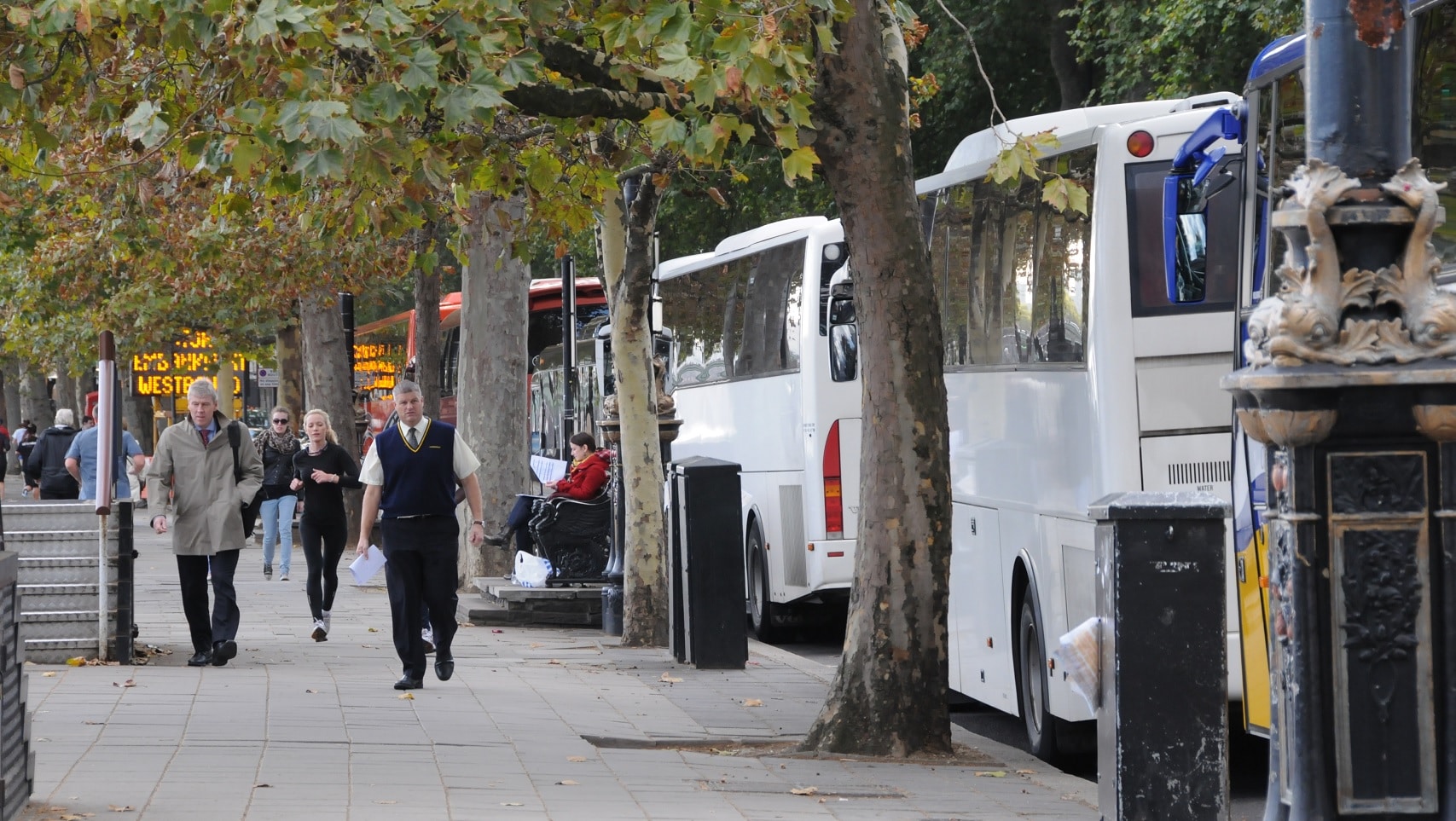 Coach operators have been cautioned by the Metropolitan Police that if they convey people to London on Saturday 28 November to take part in a planned protest, they may be subject to a enforcement regime that in extreme cases could involve a fine or arrest of the driver.

The Met says that it has spent the week leading up to the protest “engaging with policing partners nationally, as well as coach companies, following information that protest organisers were looking to hire coaches and travel to London.” Part of the Met’s policing plan for the day will involve monitoring coaches travelling into the capital, it adds.

Chief Superintendent Stuart Bell says that such actions risk “spreading the virus between multiple areas of the country.” He adds: “It is for this reason that we urge people not to travel into London and this is also why we will be taking appropriate enforcement action if this happens.”

Protest is not presently a permitted exemption to the prohibition on gatherings under the current coronavirus COVID-19 regulations in force in England.

A Met Police spokesperson told routeone that enforcement action against operators and drivers that fail to heed its warning will be graduated. It could extend from asking drivers to turn back, to a fixed penalty notice or even arrest in particularly egregious instances of flouting and if other enforcement avenues are ignored.

The spokesperson was unable to confirm or deny whether the Metropolitan Police would consider reporting any operator or driver to the relevant Traffic Commissioner if they bring groups to London for the protest.