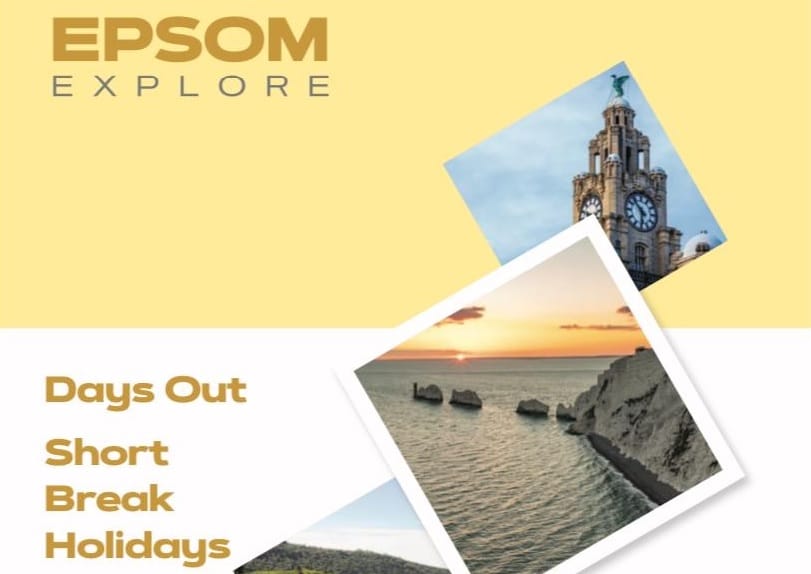 Gardiners NMC has sold its Epsom operation to a four-strong team of coach industry figures. They will use it as the basis of a new coach holiday and day trip brand that they are developing called Epsom Explore.

The individuals involved are brothers Peter and Tim Lewis, of South East London operator Lewis Coaches; Ricky Trueman, formerly of Truemans Coaches of Aldershot; and Gareth Wells, of Farnborough-based operator Coachpoint. The new undertaking will be led by Mr Trueman and Mr Wells.

Epsom Explore has taken on the lease on the former Gardiners NMC travel shop in the town, its telephone number and the customer database. The three former employees of Gardiners NMC’s Epsom operation – currently subject to the Coronavirus Job Retention Scheme – will also transfer to the new business. As a result, no jobs will be lost.

One coach is part of the deal, but vehicles from the Coachpoint and Lewis Coaches fleets will be rebranded and used to deliver the Epsom Explore product. A brochure has been released this week and a website will follow shortly.

Peter Lewis explains that Lewis Coaches’ Ebdons Tours arm is already active in the same segment as Epsom Explore. “We plan to expand the brand in co-operation with the Epsom Explore name to serve North Kent and South East London,” he says.

“We have operated the Ebdons Tours brand for 20 years and we’re looking to grow our presence in that market.” Mr Lewis says that while the first Epsom Explore brochure was launched only this week, there has already been a good response. 2021’s brochure will be released in September.

Gardiners NMC says the decision to sell its Epsom operation was made solely because of the impact of coronavirus COVID-19. While it now intends to focus on its core North East market, all tours for the rest of 2020 from there have been cancelled. That is due in part to the reluctance of many venues to accept groups, the company says. Day trips and some mystery tours are not affected.

Gardiners NMC established a presence in the South East in 2017. It agreed a deal to continue the Epsom Coaches day trip and holiday programme ahead of the latter operator’s closure by owner RATP Dev UK.