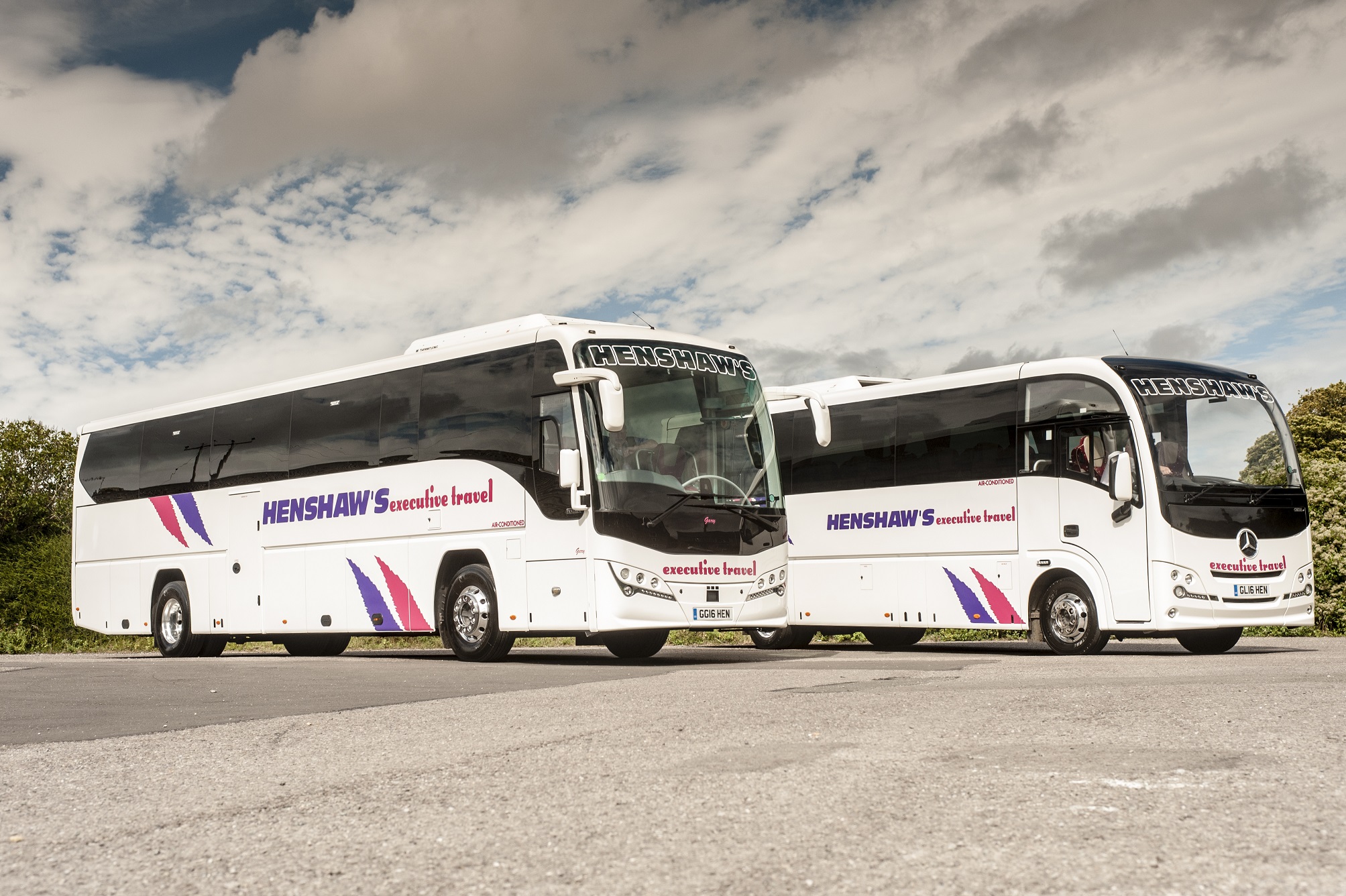 Use of home-to-school transport by the Confederation of Passenger Transport (CPT) as a ‘hook’ upon which to hang a second case for government support for the coach industry has received a mixed response in some quarters. But examine the logic. It is the only avenue left open for one clear reason: It is the approach that stands the best chance of resonating with politicians.

Government is clearly worried about how children will be transported to and from school in the new academic year. It has every need to be. Social distancing on buses has more than halved capacities. More recent events demonstrate that such measures are likely to be here until late this year, and quite possibly well into 2021 – a separate topic in itself.

Those restrictions will create demand for extra dedicated home-to-school services to pick up the slack. At least one large bus operator has already identified that need. Others are sure to follow. But additional coaches will still be required, and in significant number.

How politically embarrassing it would be, particularly in England for a gung-ho Boris Johnson, if sufficient transport could not be sourced to enable all children to return to school.

That is a risk that ministers need to face. CPT research shows that if government digs in its heels and refuses to support the coach industry, the sector will be unable to deliver all its existing home-to-school services in the new term. By November that difficulty would become particularly acute.

That is before additional requirements are factored in, and that is why using home-to-school services as a foot to reopen the door to a support package is the best move now other more creative approaches have been exhausted.

When CPT disclosed that it had put forward a second proposal to the Department for Transport, it indicated that Baroness Vere had already identified that home-to-school transport was going to become a problem. The relatively relaxed terms of the more recently announced exemption to PSVAR for closed-door home-to-school services add weight to thoughts that ministers are alive to the impending challenge of providing sufficient capacity.

An approach to a support package that majors on home-to-school will not be to every operator’s taste. But the revised package – and it is a package deal – includes significant elements relating to vehicle finance and personal guarantees, and consideration that the coach industry is thought of as part of the leisure sector.

Many operators outside the scope of home-to-school work will benefit from the latter proposals if the ‘deal’ is accepted. CPT may not have got what it wanted the first time around, but its second – and no doubt final – bite of the cherry represents a cohesive plan that stands a much better chance of being actioned.

Siemens: ‘We want to support the coach and bus community and emerge from this time stronger’

Environment and economy depend on bus passengers

No time to die – it’s time for hope

Steve Whiteway – Proactivity: Giving you the edge in these challenging times

Bus strategy must look beyond the industry