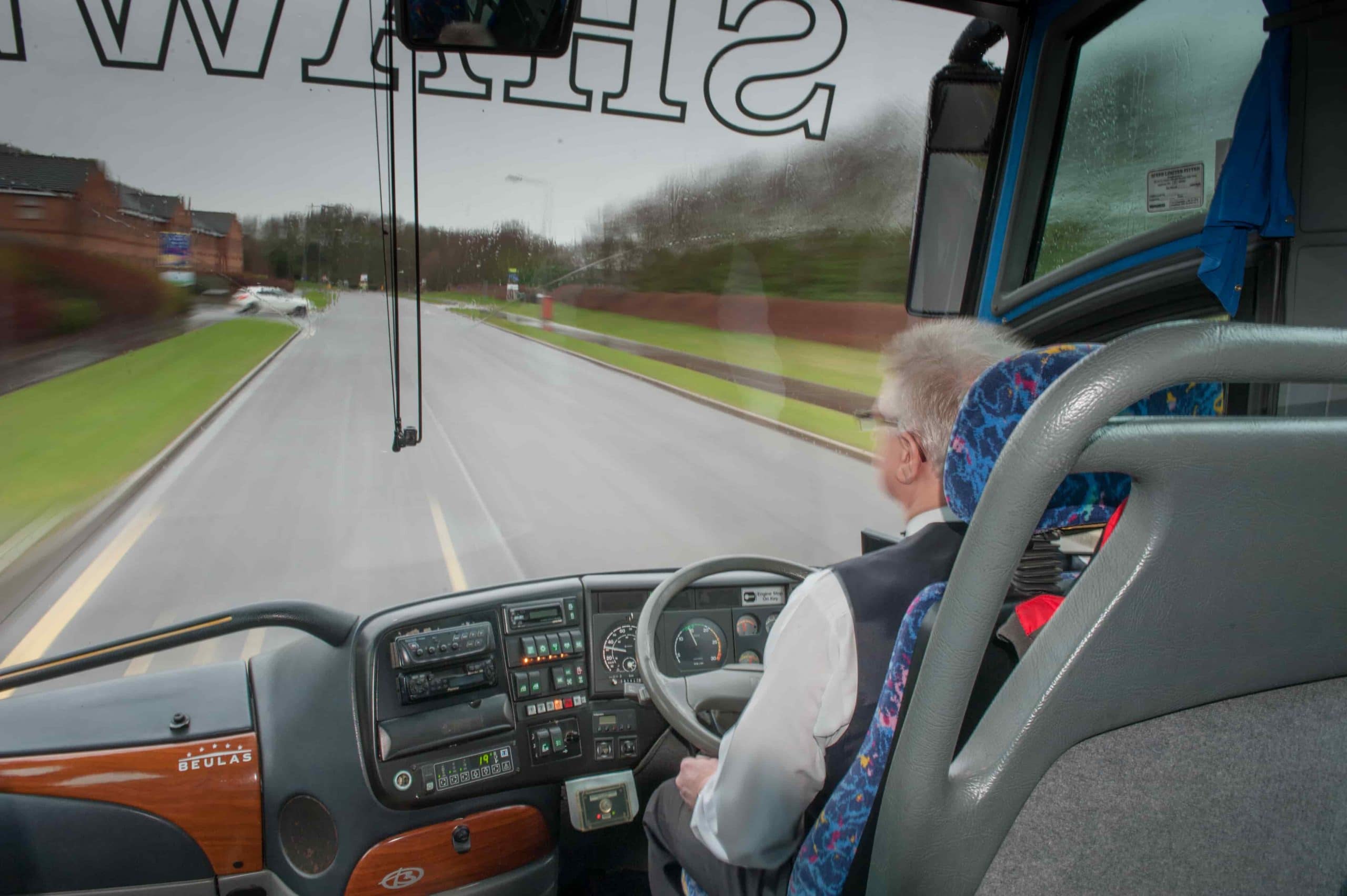 From 6 April 2021 new rules (IR35) came into force aiming to prevent tax avoidance by off-payroll workers claiming to be self-employed when they are better classed as “employed” and clamping down on companies which avoid employment legislation by hiring such workers.

Croner-i here considers the implications of these new rules for companies using self-employed or agency staff in the transport industry.

The IR35 rules apply only to medium and large companies that use workers provided through employment intermediaries. An employment intermediary is a person or business that makes arrangements for someone to work for a third party (an ‘end client’) where the end client pays the intermediary rather than the worker. In this case the worker would not be self-employed but would be employed by the intermediary responsible for making Pay as you Earn (PAYE) deductions. This is the case with agency drivers, for example.

The rules were introduced in April 2020 for public sector concerns but postponed for a year for the private sector because of the COVID-19 pandemic. They apply to concerns that meet any two of the following three conditions:

IR35 requires the end client to determine the employment status of every worker who operates through an intermediary and provide a Status Determination Statement (SDS) to the worker or the organisation with which the contract is held. The SDS decides who is responsible for paying income tax, a decision that was previously left to the contractor but now resides with the undertaking using their services.

Self-employment has many advantages for both the individual and the business using their services. Employed persons have tax and National Insurance Contributions (NICs) deducted automatically from their salary through the PAYE system before they receive it, but a self-employed person is paid the gross amount with income tax payable after the end of the tax year and only on the net profit made, as calculated in a Self-Assessment Tax Return.

This profit is arrived at after the deduction from the gross income of certain allowable expenses and capital allowances and this enables the cost of certain things that may be used for both business and leisure purposes to be at least partly offset against liability for tax. This is particularly the case with fixed costs for things such as telephone services, broadband connections and vehicles. NICs are also paid at a reduced rate.

On the other hand, as many have found out during the last year, the self-employed person has no employment security and no guaranteed income. They also miss out on some other benefits of employment such as holiday pay, sick pay, maternity/paternity leave, and redundancy pay. ‘No work – no money’ is very much the situation for the self-employed.

The users of self-employed people also benefit because there is no need to account for tax through PAYE and they do not pay the employer’s share of NICs. They also avoid payment of holiday pay, for example, to the worker and do not need (except in special cases) to provide facilities and equipment needed to do the job.

The distinction between employment and self-employment has long been a concern but was thrown into more prominence (hence IR35) when it was perceived that there was a great expansion in the use of certain highly paid people providing their services through their own personal service companies (the intermediary) to do things that really qualified as employment under the existing rules.

HMRC sets criteria to determine whether a person is genuinely self-employed and there is an online tool available to help do this.

Broadly, a person is considered to be self-employed if they:

In given cases it may be that not all of these criteria are satisfied, for example where the nature of certain tasks or the availability of documentation determines when and where the work is done, but most criteria must be met for self-employment status to be determined.

EU Regulation 1071/2009 (which is retained in amended form as applicable to the UK) requires that the transport manager has a “genuine link” to the undertaking, i.e. is either the licence holder or a partner, director or employee (an internal transport manager). The Traffic Commissioner (TC) will look for evidence of this genuine link and a person who satisfies this requirement will, by definition, be an employee and not self-employed.

The employment of drivers is another area where self-employment status may be relevant and has special implications for transport operators. HMRC’s position is that with drivers, self-employment is unlikely to be demonstrated unless the driver is an owner-driver with their own operators’ licence.

What you can do

The new IR35 rules will not have a direct impact on small transport businesses but the underlying test for genuine self-employment certainly will. Both operators hiring self-employed contractors and individuals performing such work must be sure that this is not just disguised employment or else HMRC may well levy financial penalties on both parties.

In-depth guidance on employment and tax in the transport industry is available as part of a subscription to Transport-inform, which is available at a discount to routeone members.

EO Charging: Looking to grow in battery-electric bus and coach