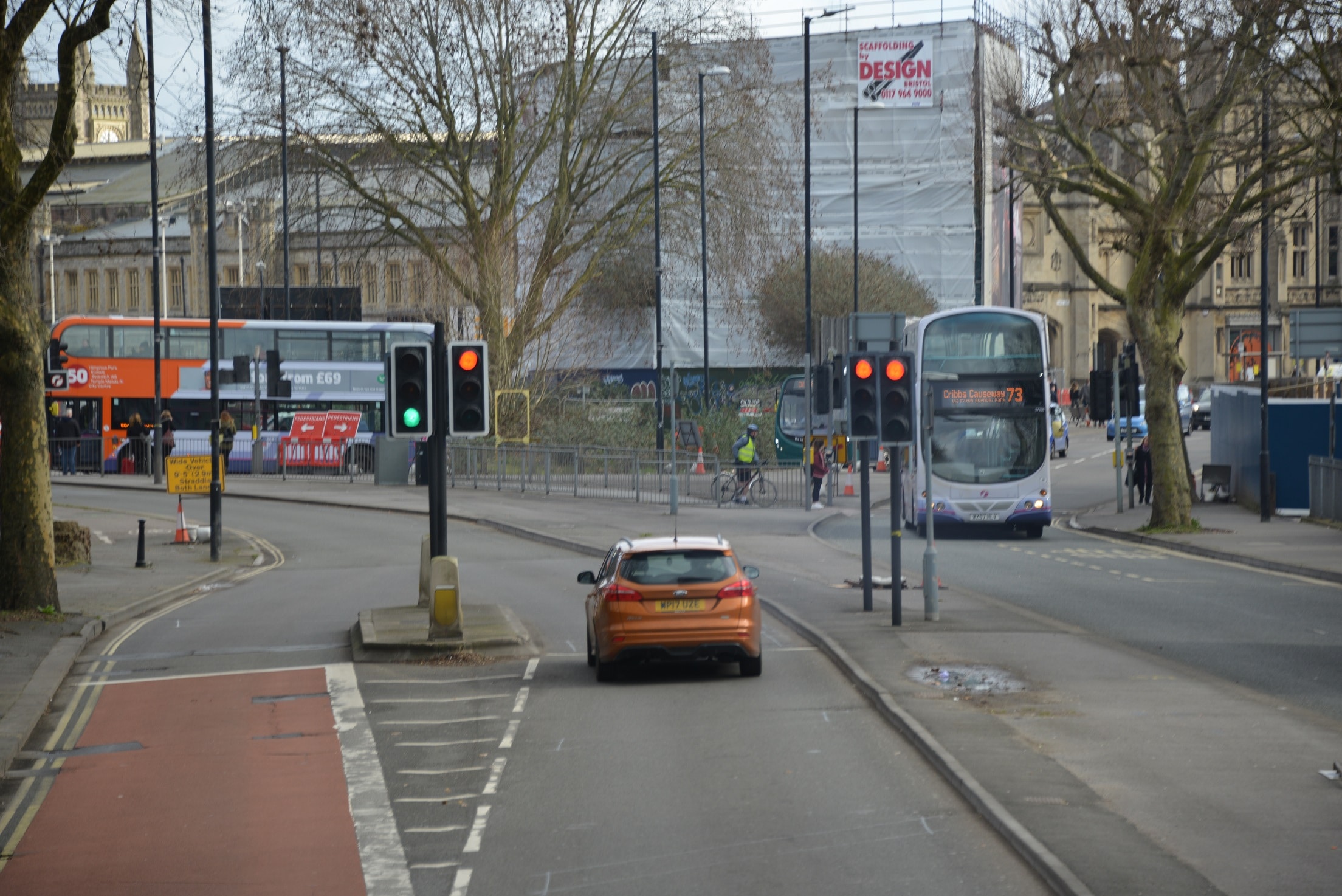 Bristol City Council (BCC) has opened a consultation into revised charging options that may be needed to improve air quality in the city through what it now calls a Traffic Clean Air Zone (TCAZ).

In launching the process, BCC has reaffirmed the position that it announced in August. It remains the case that if recent changes to travel behaviour that have led to improved air quality in the city can be sustained, there may still be no need to charge any vehicles.

The two Bristol TCAZ proposals represent contingency should pollution rise back above legal levels. If that happens, “we would need to bring in one of the charging options described in the consultation,” BCC says. Under both TCAZ options, coaches, buses and minibuses must comply with Euro VI standards to avoid a daily charge.

Option one involves a small category D CAZ in the centre of Bristol. Besides heavy vehicles, non-compliant private cars would be charged to enter. Option two involves the same small category CAZ D as option one surrounded by a larger category C CAZ that would not capture private cars. Maps of both can be found in the consultation.

In both cases, non-compliant coaches and buses would be charged an estimated £100 per day to enter the controlled areas. Under option two, no further payment would be incurred to enter the inner area if a charge was paid to enter the outer zone.

BCC says the proposed charges will continue to be refined as modelling work continues. If they are needed, their effect would be monitored and evaluated once in place. They would be subject to change depending on air quality levels.

Views on potential financial support to achieve compliance called for

Part of the consultation is a section asking for views on financial support to help affected parties to comply, and whether some categories of vehicles should be exempt from daily charges. BCC says it is considering exemptions for small businesses, but those details have not been finalised. They will be available in early 2021 as part of the full business case for the preferred scheme.

“We must consult now, even though we don’t yet know if these additional options are needed, because we must comply with timescales set by the government to have plans in place to reduce pollution to within legal limits in the shortest possible time,” says BCC.

As part of its work to avoid the need for charging non-compliant vehicles, BCC is introducing ‘fast track’ measures to make cycling, public transport use and walking more attractive in a bid to improve air quality in the city.