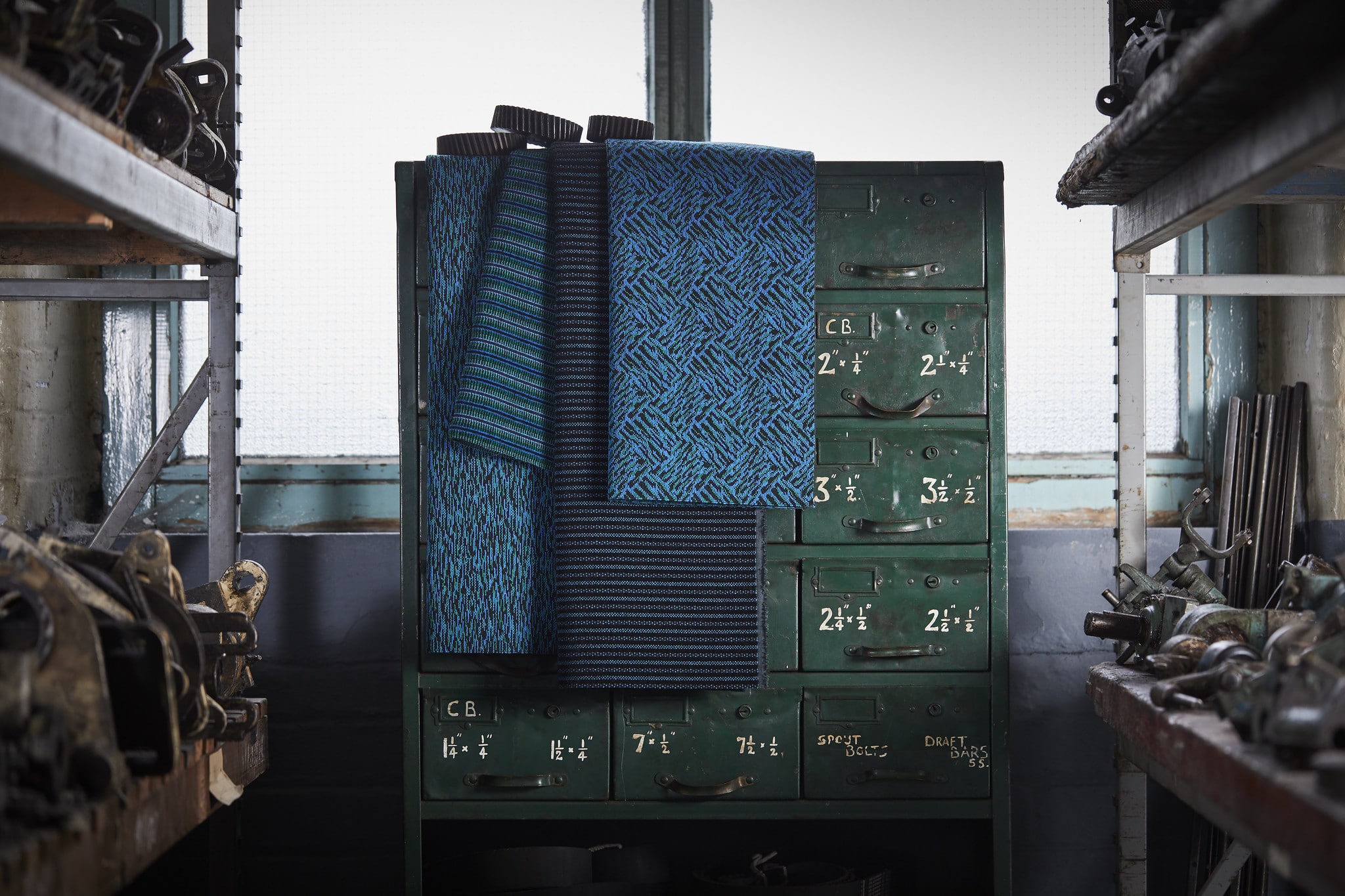 Camira is to launch a heritage collection of 20 designs from its archives to celebrate the 200th anniversary of its involvement in transport textiles.

Designed to pay homage to the company’s history while complementing modern transport interiors, the collection includes designs originating from the company’s past under Holdsworth Fabrics, updated with new colourways that reflect modern trends.

Patterns featured include designs from the 1930s through to the 1980s, including “waves and swirls” released in 1982 and the “geometric grid” launched in 1938, recoloured in shades of cyan, lime and burgundy.

“New Heritage has been such a delight to work on – our archives are filled with beautiful designs, each one of which tells a story and holds a memory, and to be able to give just a few of these patterns a new lease of life, to be enjoyed all over again, is such a great way to celebrate 200 years,” says Senior Transport Designer at Camira Sarah Mallinson.

The collection will officially be launched at an event on 23 June.

Tim Deakin - August 19, 2022
Bus Recovery Grant (BRG) support in England has been extended to the end of March 2023 after the Department for Transport (DfT) allocated a...