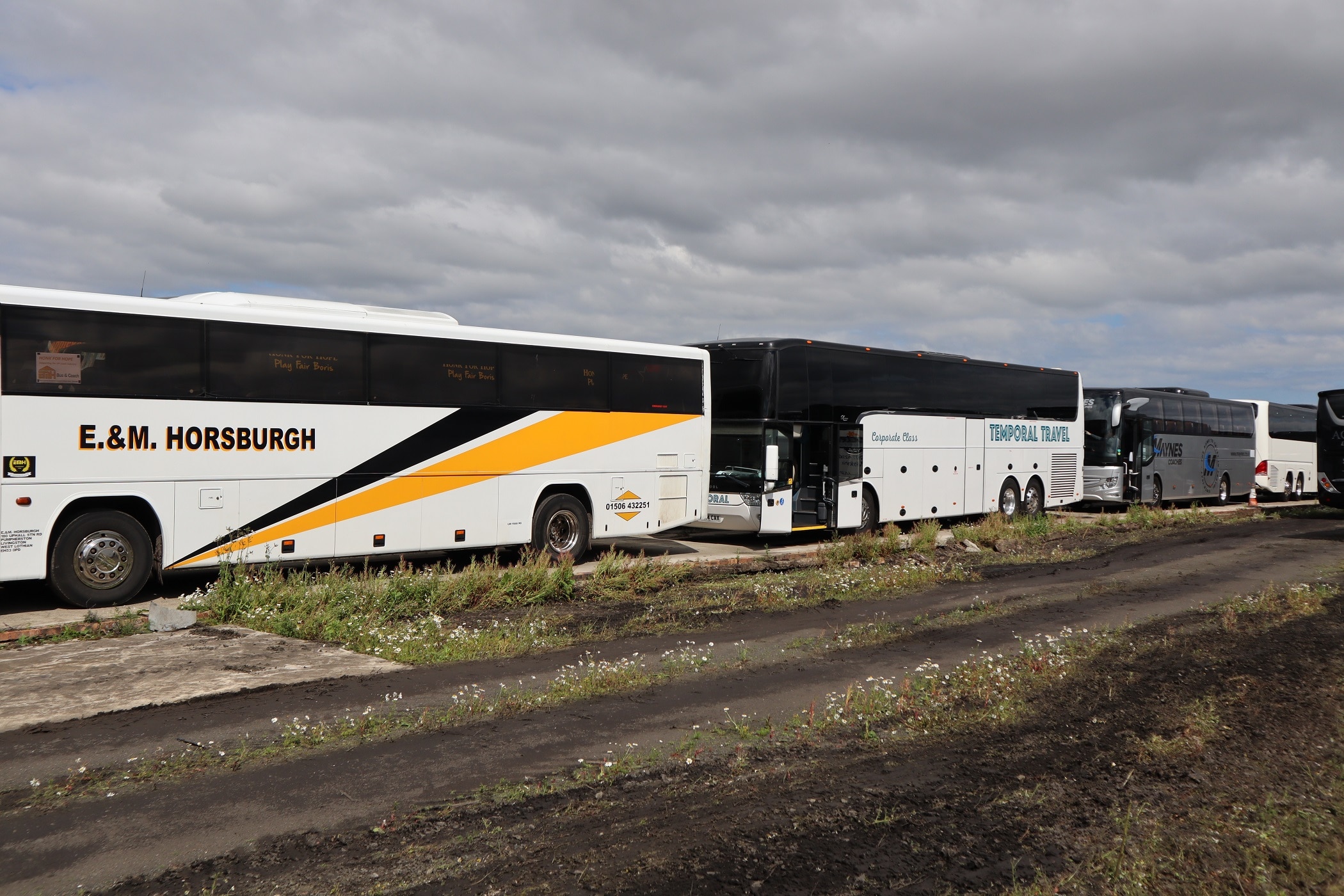 Sector-specific support for the coach industry in Scotland through the Coach Operators Fund will commence roll-out in early February. The Fund will be administered by Visit Scotland on behalf of the Scottish Government.

While details of the application process and eligibility criteria are awaited, Cabinet Secretary for Rural Economy and Tourism Fergus Ewing told the Scottish Parliament on 21 January that payments will be made to operators that are successful “swiftly”.

“We must get this money out as quickly as possible,” adds Mr Ewing. He adds that care will be taken to ensure that it goes where it is needed.

When the Scottish Government announced in December 2020 that the country’s coach industry would receive bespoke backing, it said that January was when operators should expect to apply for that money.

The Coach Operators Fund is among nine streams of support that Visit Scotland is administering on behalf of the Scottish Government. That delegation of responsibility has led one member of the coach industry in Scotland to suggest that not all operators will be eligible. Instead, its criteria could include a weighting to tourism-related activities, they suggest.

It is now understood that the Coach Operators Fund will be made up of £5m of Scottish Government money. The remainder of the almost £6m initially announced will go to tour operators.

£5m will not be enough to return the Scottish coach industry to an even keel, says the industry representative. But the delivery of such funding “may open the door” to more, they hope.

Coaching is ‘an essential part of the tourism offering in Scotland’

On 21 January, Mr Ewing also told the Scottish Parliament that Westminster “declined” his calls to provide support for the coach industry across the UK. “That is why we are going ahead with the Scottish scheme to compensate coach operators, which are an essential and quality part of the tourism offering in Scotland,” he says.

Mr Ewing’s description of coaching as “essential” contrasts with controversial comments made by Transport Minister Baroness Vere at the Confederation of Passenger Transport UK Bus and Coach Conference on 12 January.

She told delegates that the UK government regards home-to-school and rail replacement services as essential, but that other coaching activity is seen as “non-essential.” That created a “very difficult” situation for them when deciding whether to offer a UK-wide support package for coaches.