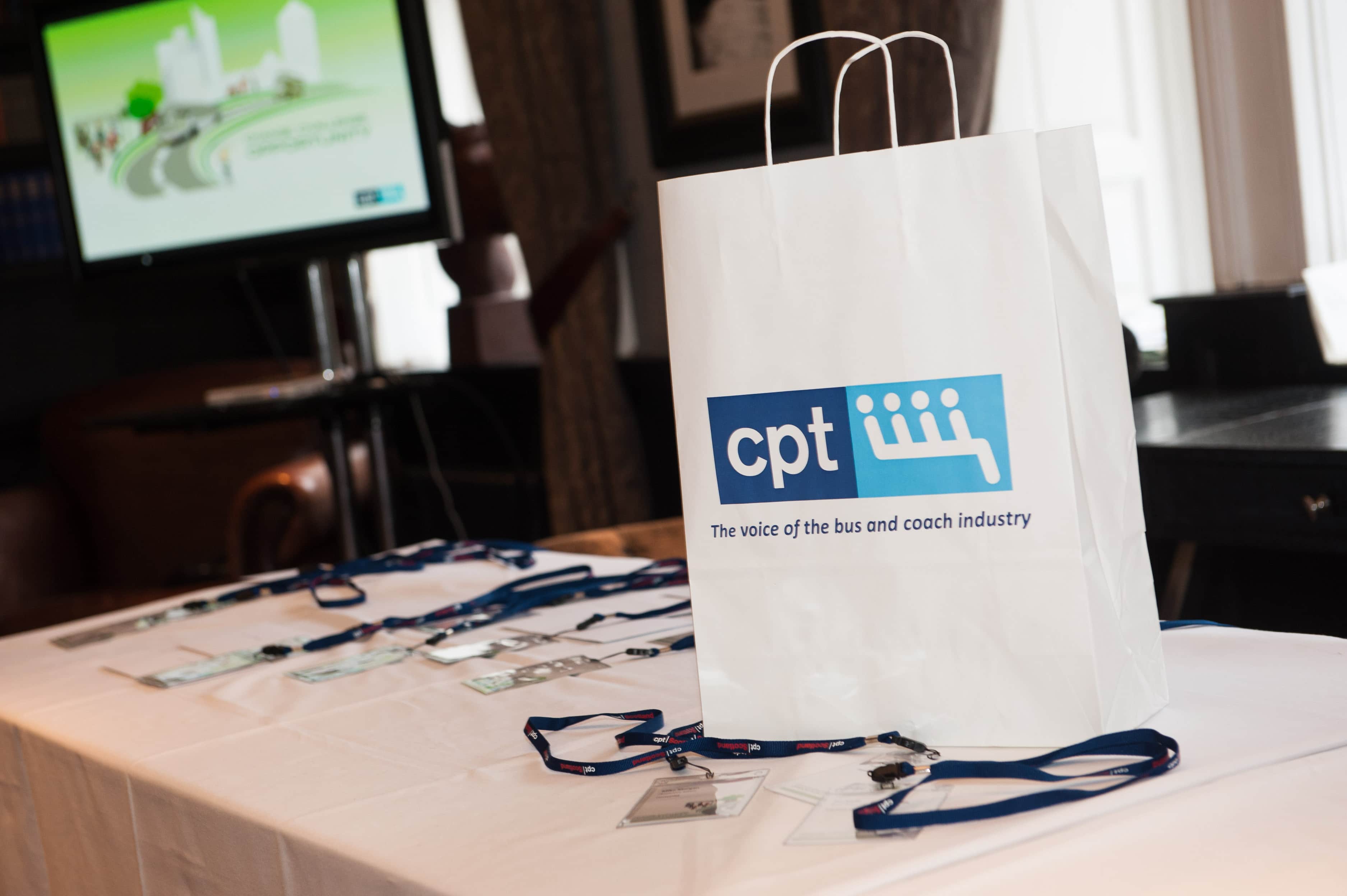 The Confederation of Passenger Transport (CPT) has completed a review of its structure. It has led to a streamlining of Regional Manager roles that capture England and Wales and a change to the overall managerial structure of CPT Cymru.

In England and Wales, the Regional Manager structure will be consolidated to three positions. They are based on Traffic Areas. John Burch is now responsible for Wales, the West Midlands and the West of England. Andrew McGuinness oversees the North East (including Yorkshire) and the North East. Karen Tiley is responsible for London and the South East and the East of England (including the East Midlands).

As a result of those revisions, CPT Regional Manager roles in the North West and the East and West Midlands, and that of General Manager in Wales, will be made redundant.

Chief Executive Graham Vidler is currently discussing the future leadership structure of CPT Cymru with Director John Pockett. Further information on developments there will be shared in due course. He has also paid tribute to those staff members who have left CPT.

CPT says it recognises that the changes will lead to Regional Managers each supporting a significantly higher number of members. However, Mr Vidler adds that growing adoption of video conferencing, and additional administrative support from the Confederation’s head office in London, mean that the service delivered to members will not be compromised.

In a communication to members issued on Tuesday 15 September, Mr Vidler adds: “By making these necessary changes to our organisational structure, I am confident that we can start to build a strong base for our future, which can be added to as and when circumstances allow.”

CPT has introduced the restructure to help it through “the most challenging period that it has ever faced.” It says that its finances will be “hit hard into 2021 and beyond.” The Confederation has already announced that it will be moving from its current home in London’s Chancery Lane to a smaller office within the capital in 2021.