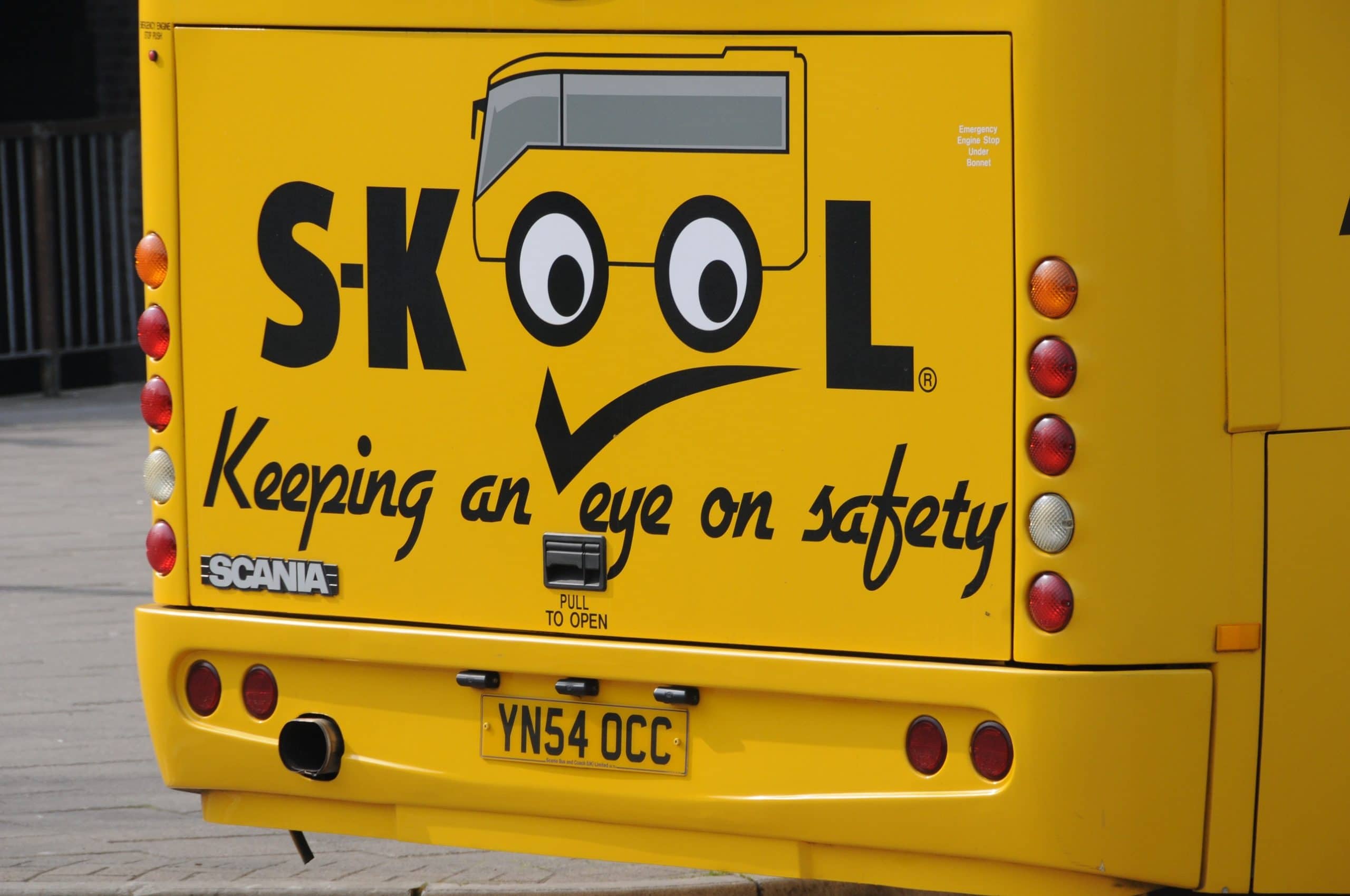 The Department for Education (DfE) has allocated a further £27,063,386 to the procurement of additional dedicated home-to-school transport in England. The award will cover provision in the first half of the spring 2021 term. It takes the total funding for this purpose to over £98.5m since the beginning of the autumn term.

As in previous allocations, the money will go to local transport authorities (LTAs). They will then spend it as necessary. Sums have been calculated by DfE based on information provided by LTAs about their actual and forecasted spend.

The money is to continue the practice employed during the autumn term of removing as many pupils and students from scheduled services as possible owing to ongoing capacity restrictions there. Dedicated home-to-school routes are not subject to those limits.

A spreadsheet detailing all awards since the start of the autumn term is available from the government’s website. In descending order, English LTAs that will receive funding from the latest tranche are: