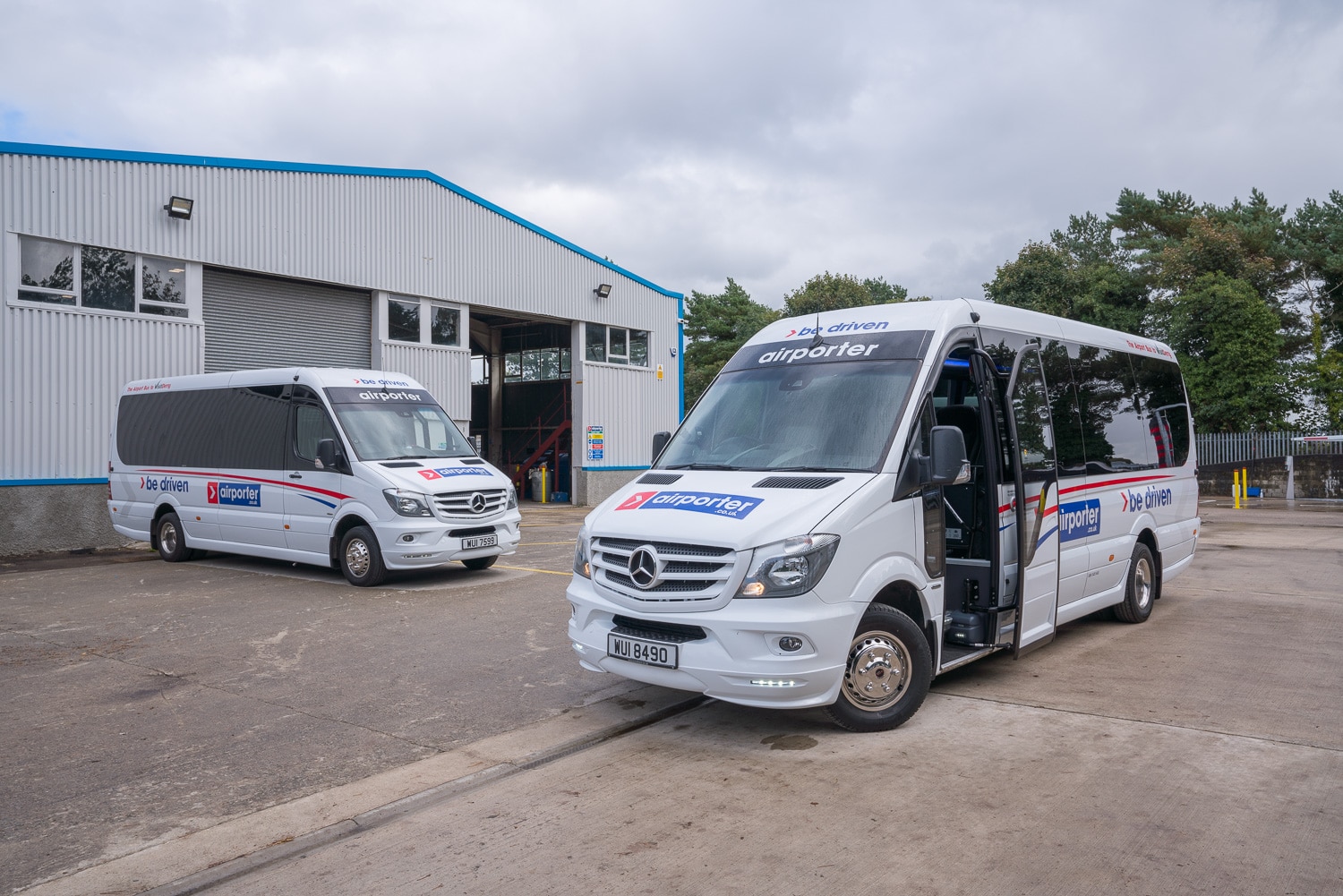 A further round of bespoke funding for private coach and bus operators in Northern Ireland appears likely after Infrastructure Minister Nichola Mallon requested powers to open another financial assistance scheme.

Ms Mallon has written to First Minister Arlene Foster and Deputy First Minister Michelle O’Neill seeking the necessary authorisation. If it is granted, the second round of support will consider eligible operators’ monthly ‘standstill’ overheads between 1 October 2020 and 31 March 2021.

A further round would follow an initial funding allocation of £5m to support coach and private bus operators in Northern Ireland that was first announced in October 2020. That money was distributed on a per-vehicle basis. Payments to eligible operators were £8,000 for the first vehicle and £4,450 for subsequent vehicles, with a cap of £100,000.

Ms Mallon says that there is “no evidence” that the private coach and bus industry in Northern Ireland has recovered since September 2020. There is thus “a need for the development of a further bespoke financial support scheme,” she says.

Besides writing to the First Minister and Deputy First Minister, Ms Mallon adds that she intends “to take a paper to the Northern Ireland Executive seeking approval for the scheme in the coming days.” If the further funding round goes ahead, it is likely that it will launch in early March.

Ms Mallon adds: “Private coach and bus operators are dealing with an extremely difficult situation. I am pleased to have already delivered support to many operators through my first support fund, which opened before Christmas 2020. My Department continues to work in partnership with the sector during this challenging time.”

Evidence required to prove extent of loss of income

To be eligible for the first round of the scheme, operators needed to demonstrate a loss of income due to COVID-19 over the period from 1 April to 30 September 2020 of at least 40% compared to previous years. Evidence signed by a qualified accountant was required.

Northern Ireland was the first of the Home Nations to announce bespoke funding for coach and bus operators within their borders. Scotland followed with its Coach Operators Fund, but thus far England and Wales have not done the same.