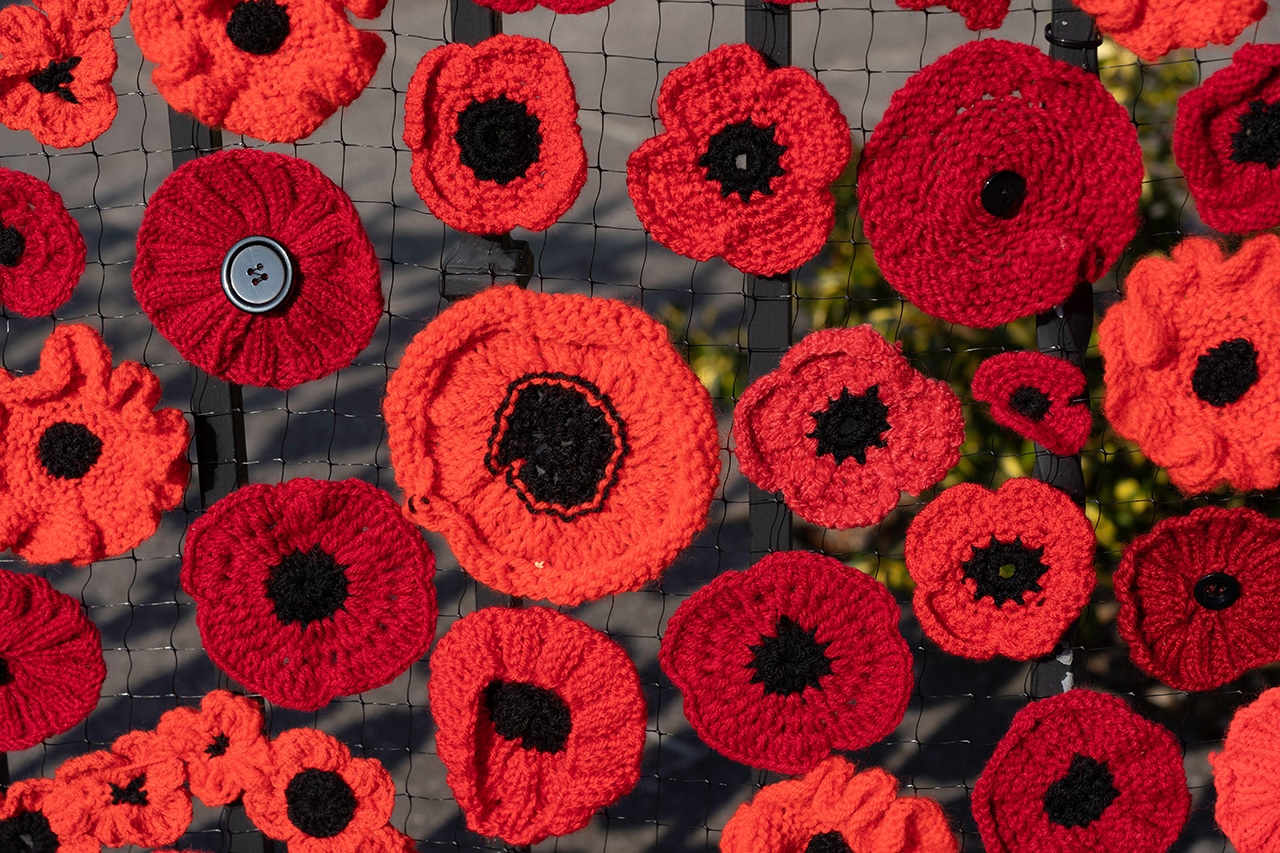 Go North East is stepping up Remembrance celebrations this year by appealing to volunteers to create poppies for a display to mark the centenary of the Royal British Legion’s Poppy Appeal.

Anyone can get involved and poppies can be made in any form, as long as they are “weatherproof” according to Go North East, as the display will be outdoors. The operator encourages keen crafters to send in multiple poppies if they can.

“We’re long-term supporters of the Royal British Legion, and we’ve shown our support for our armed forces and veterans with various iterations of branded poppy buses and fundraising activities over the years,” comments Commercial Director at Go North East Stephen King.

“Our current poppy bus runs all-year-round, displaying a tribute with its ‘thank you’ message, and we’re wanting to take things a step further this year to mark the centenary of the Poppy Appeal.

“So, no matter your skill level, we want you to get involved and help bring the display to life before it’s unveiled in November – we can’t wait to see your efforts.”

Poppy’s should be posted to Go North East at:

Alternatively, they can be dropped off at the operator’s collection sites at Gateshead Interchange, Metrocentre Interchange and Park Lane Interchange.

The display will be unveiled in November at Go North East’s Gateshead Riverside depot.