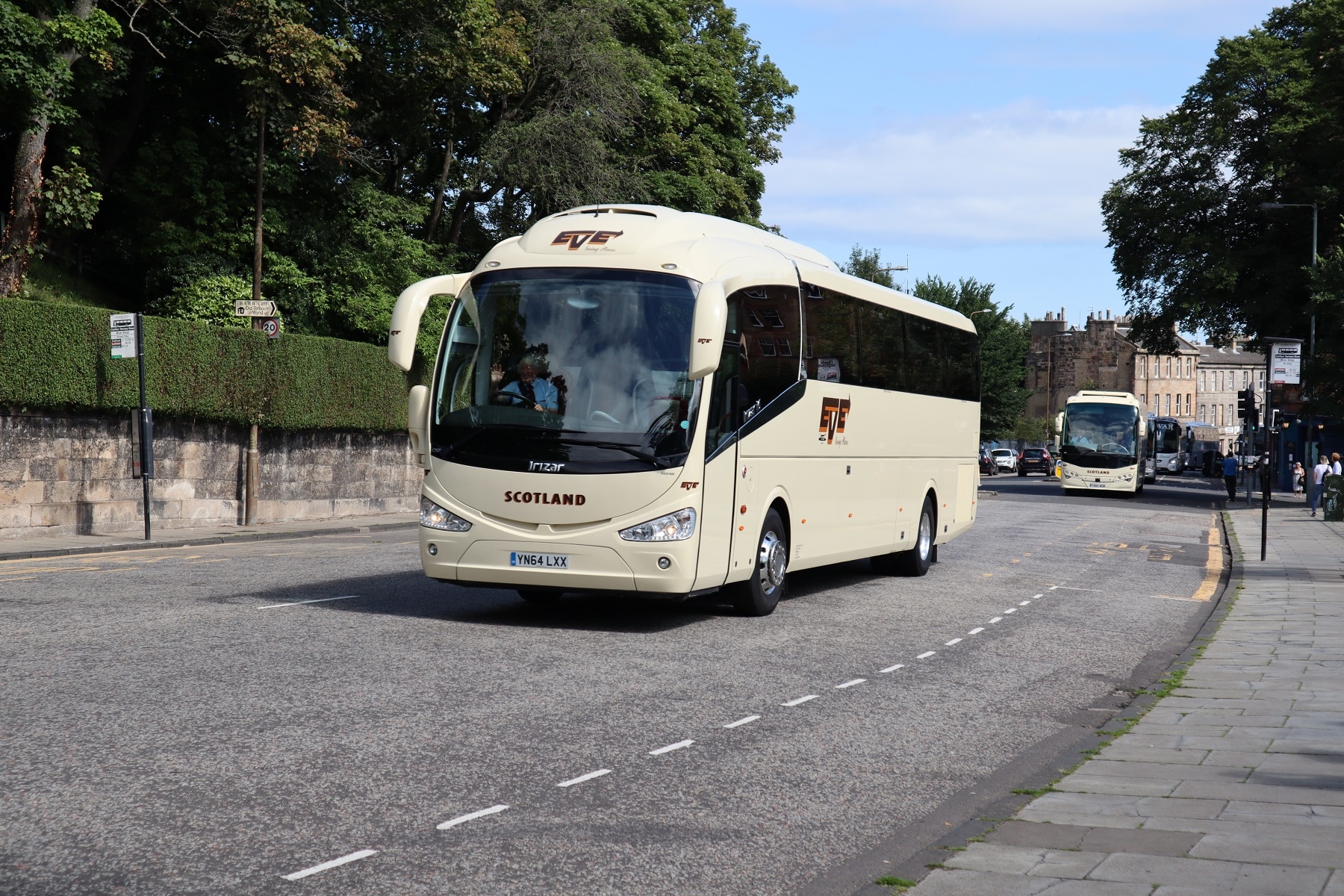 Hopes of a sector-specific support package for the coach industry in Scotland have risen after Fergus Ewing, MSP for Inverness and Nairn and Cabinet Secretary for Rural Economy, committed to taking operators’ case for backing to his ministerial colleagues.

While there is no guarantee that bespoke funding will come via Mr Ewing’s work, the Confederation of Passenger Transport (CPT) Scotland earlier submitted a comprehensive ‘aid to trade’ proposal to him. That document was finalised after discussions with Mr Ewing and liaison with coach operator members. Mr Ewing has also received a 20-page evidence submission from Kevin Mayne of Buckie-based Maynes Coaches.

News of whether any support will be forthcoming is now awaited. It is understood that continuation of a ‘furlough’ scheme and money towards vehicle finance payments do not form part of the proposal after feedback from Mr Ewing on a previous submission.

It has been suggested that a support package in Scotland could adopt a similar approach to that announced by the Northern Ireland Executive in October. Operators in Northern Ireland are to receive grants on a per-vehicle basis. Alternatively, a Scottish fund could be weighted towards more environmentally friendly coaches and/or those that comply with PSVAR.

Mr Ewing’s commitment to lay the coach industry’s case before the Scottish Government came after ministers in Westminster did not respond constructively to a submission of the same ‘aid to trade’ proposal. They were presented with the document by CPT at a national level.

At that time, Mr Ewing assured CPT Scotland Director Paul White that he would take the sector’s cause to Scottish ministers if nothing meaningful was heard from Westminster.

Mr White says that Mr Ewing is a strong advocate for Scotland’s coach industry and that he has worked collaboratively with CPT Scotland and operators to understand the sector’s difficulties.

“This is a positive development. While nothing is guaranteed, the Scottish Government is now taking direct responsibility for looking at the needs of the coach industry here,” adds Mr White.

A further meeting with Mr Ewing scheduled for mid-January. However, Mr White has written to him to request an update on the progress of any support package before Christmas. In his letter, Mr White has underlined the scale of the problem facing Scotland’s operators. He has also pointed out that well-known name Allan’s Coaches left the industry recently.

If a support package for the Scottish coach industry is approved, one industry figure has suggested that, when combined with the scheme in Northern Ireland, it will further pressure Westminster to develop a bespoke funding parcel for the wider UK sector. However, CPT says there is currently no indication that the Department for Transport or the Treasury is looking to do so.