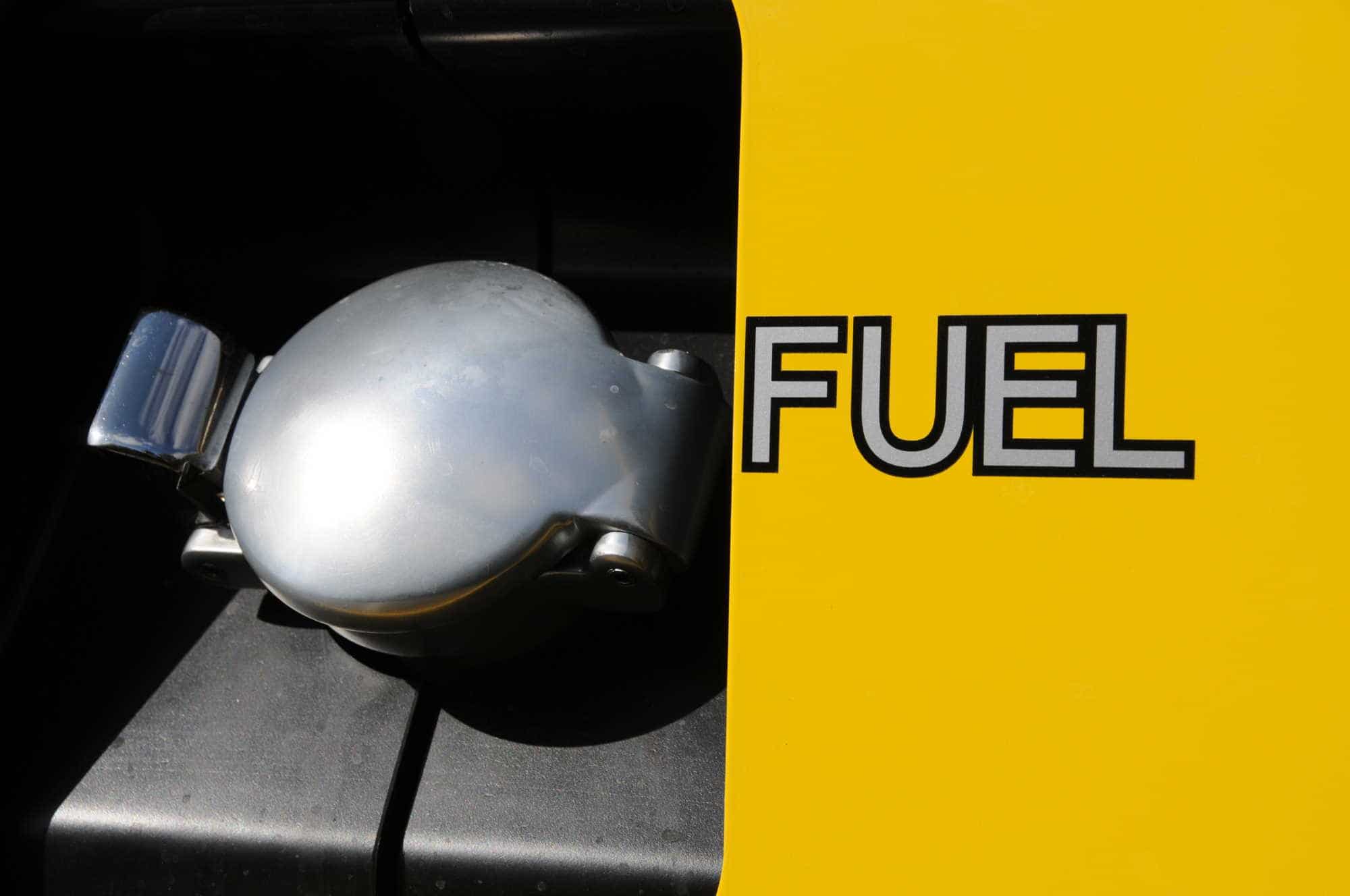 The industry has welcomed a 5ppl cut in fuel duty announced in the Chancellor’s Spring Statement, but trade bodies and organisations have also criticised the government for not doing more.

The Confederation of Passenger Transport (CPT) was quick to welcome the cut in fuel duty but warns that the saving runs the risk of endorsing car use at a time when journeys must be moved over to sustainable transport in line with net-zero goals.

“It’s vital that today’s announcement is matched by the government loudly promoting coach and bus travel and ensuring it delivers on the ambitions of its National Bus Strategy to improve services across the country,” says a CPT spokesperson. “This should start by ensuring buses are given priority for road space to make journeys quicker and more reliable to encourage sustainable travel choices.”

RHA, which had in the run up to the Spring Statement been calling for a cut to fuel duty, says the Chancellor “could have gone further” by also announcing an essential user rebate seen in other countries. Such a rebate would have made British transport firms more competitive against similar European countries.

“Cutting fuel duty is a common sense move and will be a boost for the economy, but more could have been done,” says Rod McKenzie, RHA Executive Director. “The Chancellor missed an opportunity to announce a rebate to relieve more pressure on businesses. We’ll continue to press the government hard for this measure as firms grapple with huge operating cost hikes.”

One organisation to criticise the fuel duty cut is Campaign for Better Transport, which argues the cut does not help most affected by current high prices and does not help make the switch to more sustainable transport.

“The financial impact of today’s fuel duty cut on people’s pockets will in fact be minimal, whereas the message it sends – that driving is preferable to using public transport – is much more detrimental,” says Paul Tuohy, Campaign for Better Transport Chief Executive. “While drivers are given help with the cost-of-living crisis, people that rely on public transport get no help with rising fares and face ongoing cuts to services.”

The organisation points to a 54% rise in bus fares in the past 10 years, which if applied to the price of fuel for motorists, would equate to over £2ppl. It says lower income households bear the brunt of the costs of public transport, with the lowest income households making three times as many bus journeys as those on the highest incomes.

“The Department for Transport has been busy supporting bus and rail travel, but the Chancellor’s announcement today has pulled the rug out from underneath public transport,” adds Mr Tuohy.