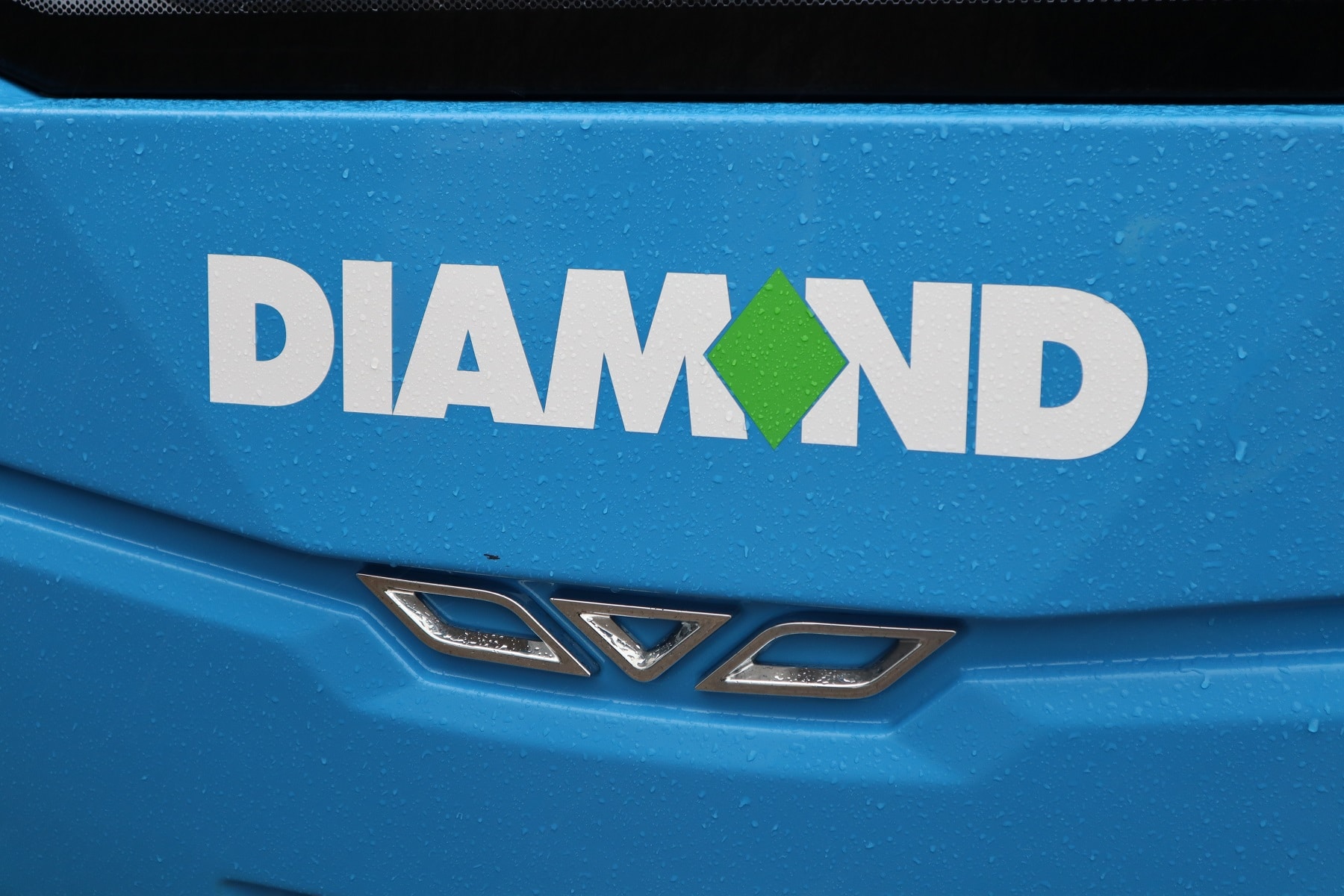 Bus franchising proposals in Greater Manchester have come under renewed attack from a group of operators in the region.

Led by Rotala subsidiary Diamond Bus North West (DBNW), the group says that the “colossal” £135m cost to the public of establishing franchising “only covers the transfer of responsibilities, does not provide any future investment or service improvements, and creates no change to today’s network.”

The group has also criticised a new consultation into franchising. While Greater Manchester Combined Authority (GMCA) says that repeating the process is necessary to understand the impact of coronavirus COVID-19 on its proposals, the operators claim that it is also being rerun due to an “extremely low response rate” received in the first instance.

In December 2020, Deputy Mayor of Greater Manchester Richard Leese said that over 8,500 responses were received to the initial consultation. 80% of those were in support of franchising. However, the group of operators points out that such a number accounts for “less than 4%” of the region’s daily bus users.

Regardless of the impact of coronavirus COVID-19, GMCA says that “franchising is still the best option to achieve Greater Manchester’s long-term ambition for a fully integrated transport system.”

GMCA ‘still has funding to pay for transition to bus franchising’

GMCA adds that it “still has funding available to pay for the transition to franchising.” Despite the high cost of introduction, an assessment published by the Authority in September 2019 says that reregulation will bring monetised passenger benefits of £355m. Under an ambitious partnership approach that figure would be £114m. The overall benefit to cost ratio is higher under either of the partnership approaches considered than it is via franchising.

In a statement released in December 2020, GMCA accepted that a transfer of financial risk if franchising is approved may lead to “difficult choices about the bus network in the future.”

That risk is balanced by the likely need for it to pay to fill more gaps in a commercial network under a partnership or ‘do nothing’ approach, it adds.

An economic case supporting paper produced by GMCA at the same time as the overall assessment shows that under the financial model for franchising, bus fares will need to increase by RPI+1.4% annually. The paper also shows that franchising would lead to a rise in passenger numbers to 2025, but that they would then drop at the same rate as under other options to 2050.

The second consultation – which can be accessed here – closes on 29 January. Mayor of Greater Manchester Andy Burnham is due to decide whether to implement the proposed franchising scheme in spring this year.

DBNW Managing Director Bob Dunn says that bus franchising in Greater Manchester “makes no sense at this historically challenging economic time.” Mr Dunn accepts that improvements to networks are needed, but he says that the public sector is not best placed to deliver them.

“Millions of pounds of public money has been spent so far, and hundreds of millions more could be wasted if the franchising proposal is implemented. It isn’t worth it if fares go up, services will be reduced and there are no future investment plans.

“It is important that the Greater Manchester public responds to the plan to spend £135m on controlling buses, but it is critical that everyone understands the facts and the impact of any transfer.”

A website has been launched that describes a “better way” to deliver bus improvements through partnership. DBNW is also funding a wider advertising campaign to inform the public of the cost of franchising. Stagecoach Manchester has also launched its own website promoting the benefits of partnership working in the region.